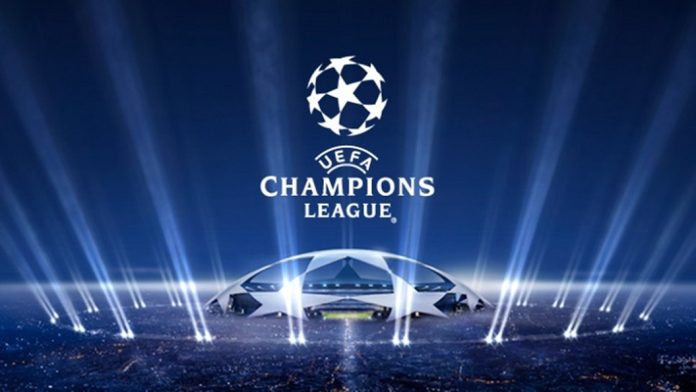 It is that time of the year when the Champions League is back. The draws for the group stages were held on Thursday in Monaco, in order to determine whom the teams would face in the opening games of the club competition. All the teams were divided that would be part of the tournament this season were put into 4 pots.

The 1st pot comprised of the champions of Europe and various league champions from countries all across the continent. Pot 2 was full of members who finished second domestically last season, though there were some combinations applied to avoid the clash of any clubs from the same country, as far as possible. Further pot 3 was filled by the clubs that finished below them in 3rd place, though once again there were exceptions to the rule and the 4th one mainly featured teams who had just recently qualified through the play offs.

Arsenal legend Thierry Henry was invited over to help assign the teams the various groups that they would be playing in and here is what it resulted in:

Arsenal vs PSG will the clash of the group, as Wenger side’s will face off against the Ligue 1 champions who will be missing their top scorer Zlatan, who is now at Manchester United.

It will be a tough group, though Benfica and Napoli could be considered the favourites to go through, though nothing is certain in football.

Barcelona vs Manchester City will give the fans of the English giants nightmares once again, as they look to beat their European nemesis once again. Will things be different this time? Who knows!!

The games of the group should be the two clashes between Bayern Munich and Atletico Madrid, as the two teams will face off for supremacy. PSV could be a threat as well, though it will be interesting to see what Rostov bring to the table.

The toughest group at the moment in terms of competition, as all teams will have a chance of going through. Interesting intense battle on the cards. Surely!!

Real Madrid vs Borussia Dortmund will be the big one, though it will be interesting to see what the other teams bring to the table.

Leicester City in the Champions League? A dream come true for the fans. Everyone will be keeping and eye on the champions of England and whether they can perform in the top competition of European football or not.

Another close group as Juventus would seem the favourites, with the other teams looking to find a spot in the round of 16.

Share
Facebook
Twitter
Pinterest
WhatsApp
Previous articleMatch Report: Chelsea 3-2 Bristol Rovers, As Belgian Wonder Kid Scores Twice To Guide His Side To A Win
Next articleWhy Barcelona Do Not Need To Spend €30m On Paco Alcacer This Summer?