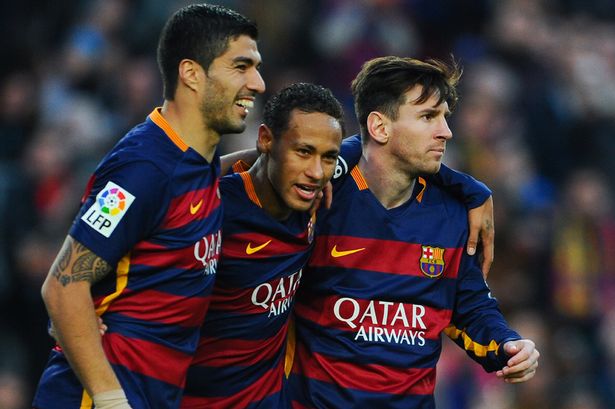 With two big international football competitions behind us, and the domestic football leagues across Europe well underway, it was a year of surprises and bewilderment in the world of football, with some players making a name for themselves on the big stage while others shied away from glory; today, we take a look at the top 5 players who made an impact on the footballing world with their brilliance on the field.

Robert Lewandowski’s first season with Bayern Munich was hardly poor with the talisman scoring 17 goals in 31 games for the Bavarians, but his second season in comparison was far more spectacular in the goals and domestic honours department, with him racking up 42 goals in all competitions, famously coming off the bench to score 5 goals in the span of 9 minutes, on his way to winning the Torjägerkanone for a second time in 3 years; he also helped secure Pep Gaurdiola his second domestic double with the German powerhouse. Unfortunately, he couldn’t replicate form in the Champions League, and Euro 2016, with Poland crashing out in the round of 16.

Having secured his name in the annals of Paris Saint Germain’s history by becoming the club’s top scorer with 156 goals in 180 competitive matches, the big Swede is still proving his worth as a world class striker, at the age of 34, having already registered 4 goals in as many competitive appearances for new club Manchester United, whom he joined on a free transfer this summer.