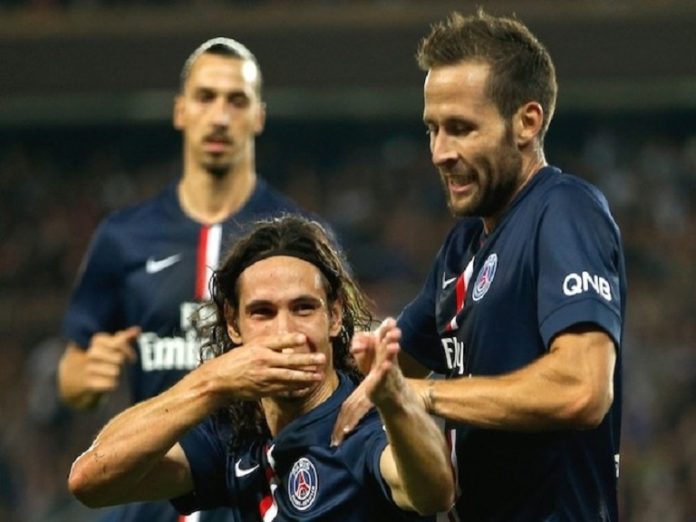 Football is a really funny game. Sometimes things go in your favour, while at other points of time, it may not go as you wanted it to. There have been shocking instances that have changed the face of the game on a number of occasions, since the game was initially invented. These referees showed no mercy to these goal-scorers and sent them off immediately after they had scored a goal for their team, for celebrations that were not really welcomed well in the game of football. Some of these celebrations were banned completely by FIFA itself, as it was termed as offensive or unnecessary and would ignite unwanted reactions from the crowd and the public.

However, as it is clear from the video that has been posted below that the players themselves were in total shock to see the red card being flashed for some of these gestures and receiving their marching orders immediately.

The celebrations did not seem a threat to the players and people and it seemed was enjoyed by one and all, except the opposition fans as it seemed at that point, though it might have hurt some sentiments in the long run, which seemed to be the reason for the second booking.

Here is a look at 10 of the red cards that were shown immediately after the players had scored some crucial goals for their team and lost their cool and composure, to earn a second yellow from the match officials. Have a look at this incredible collection that has been shared below: