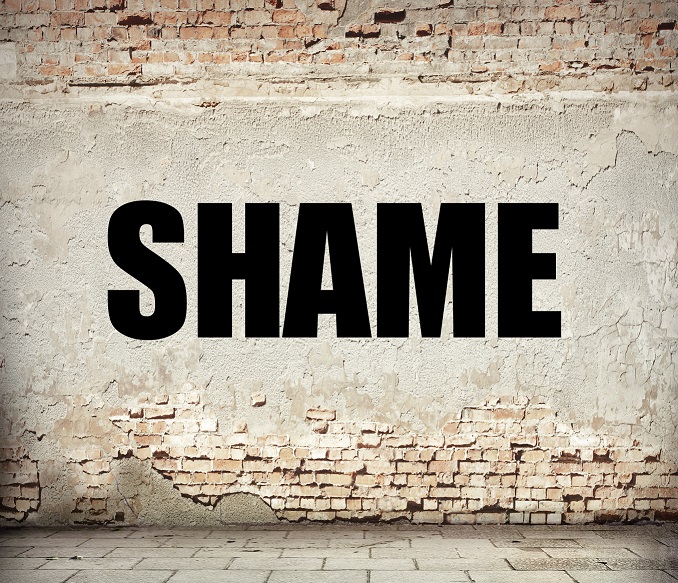 Is there a better way to die, than in a football stadium representing your beloved club and cheering for them? Sure, hell, there is!! When anyone goes to watch a football watch, they go to enjoy the sport that they love. They live in that moment, laugh, cry, scream and cherish it. They forget all that life has been throwing at them and focus on that match at hand and even more so, when it is the semi-final of a major cup, like the FA Cup.

However, sometimes when you don’t know whether you will return home safely or not after a game, your perspective about everything just changes.

Not blaming a particular set of fans, as it happens with most clubs these days, all around the world. The passion just gets to the head, but, it needs to stop now!!

Despite that, such acts of cowardness are the things that bring shame to the club name and the supporters in particular.

There is no pride in beating up fans of another club, whether it is from your own country or another, just because you won or lost a game.

Then the question arises, who started it. No matter who did, it is not an issue to raise fingers about. It is where common sense comes into the picture. Be the smarter ones, the more mature ones.

So many fans have gone to jail for very silly reasons, which could have been avoided. These are not the movies. Actions have consequences here.

Which brings us to our issue at hand. The case of a Spurs’ fan, who was beaten up by his own, after the loss to Chelsea.

How often we have seen what violence can do to a person, yet, they never seem to learn and grow. It’s understandable that the passion for the club needs to show, yet this is mere sadness.

The Blues were superb in the game against Tottenham at Wembley, yet such hatred is not what needs to be inculcated.

Maybe, just maybe, there is a chance that it could be someone close to you, if not you, who might be hurt the next time you start such a fight.

The problem with these mobsters is that they do not think. The just do as they please and the consequences can be seen below.

Michael Voller was assaulted by fans of his own club, thinking he was a Chelsea fan. Such is the shame of this incident, that he was such brutally beaten over a misunderstanding.

Such treatment is totally inhuman for people who have committed crimes, yet what was his fault?? He went to watch a game, of a club that he loves.

Doctors have suggested that Voller was punched in the face and has now suffered a broken skull, along with damage to his cheekbone and the eye-socket as well.

The rather quiet supporter of the north London outfit, could now have permanent damage to his eyesight. All this over what?

A price this high for a game of football?? Is it not just pathetic?? What new lows have we fallen to now??

It is not just a game, but more, yet, this could be anyone of us. Be safe and spread the word!! Cheers!!