How Chelsea Managed To Lose Another Gem, In The Form Of This Superstar (Not Matic) 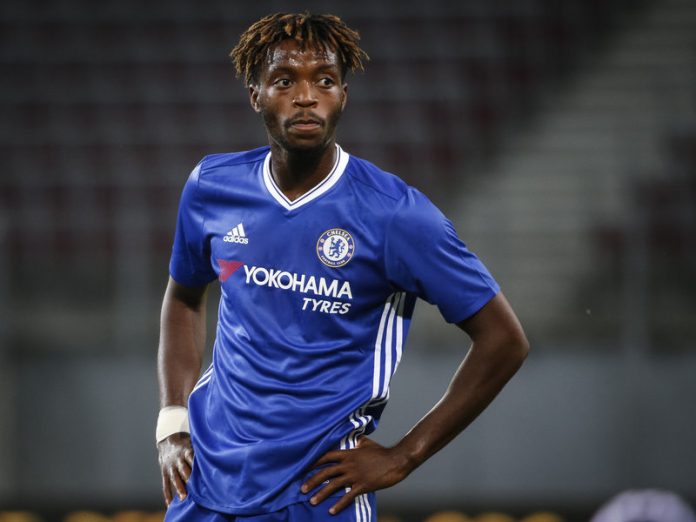 Deal Complete!!
Chelsea manager Antonio Conte has been recently making news for signing players but there are reported rumors that a few players want out of the club. A recent player that was being linked with an exit from Stamford Bridge was Nathanial Chabolah, who has now left for Watford.
Chabolah has just received a massive deal from the Blues, though he was not interested in staying in London.
The Blues have put forward a £60,000-a-week deal on the table, but Chalobah will refuse to accept the contract amid interest from Watford.
The offer also included a five year extension along with a £15,000- a week rise, which could see him earning £17m, over the course of the year, but the England U-21 international is set to reject the agreement.
Conte is reportedly a big fan of the youngster and doesn’t want him to leave the club, but after spending most of the 2016-17 season on the bench, Chalobah is keen on playing regular football which he may not be able to find at Chelsea.
Making 15 appearances in the term included just one start in the Premier League. With Fabregas, Kante, Matic and Loftus-Cheek to choose from, Chalobah may not be guaranteed first team football at Chelsea.
The 22 year old is quite a talent to be left on the bench too often and there are many takers for the midfielder who can also operate as a defender. Southampton, Swansea and Watford are ready to secure Chalobah’s services should he not sign an extension with Chelsea.
With just a year remaining on his contract he could come at a price of £7 million. And having caught the eyes of many at the European U-21 championships, this could be a bargain price for him.
Should he go on and leave Chelsea, he could very well get the opportunity to start for either of the clubs interested in him as he could develop himself into a more accomplished footballer.
Chalobah is known for his versatility, work-rate and fitness levels, he can operate as an attacking or defensive full-back on either side of the pitch. As he is a good passer of the ball, he can be deployed in a defensive midfield position as well.
To be fair to the Sierra-Leone born star, he has been loaned out on every single occasion apart from last season.
Chelsea do owe it to Chalobah to let him leave to his desired club. However, Watford seem to be the front-runners in the three way race as Chalobah has already played there with them for one season where he made 38 league appearances and scored five times.
A Serious Loss?
The fact that the west London outfit offered the player a new deal and that he declined to stay back at the club, out of his own will, showcases the fact that he was quite an asset to the English champs.
His is still just 22 and his desire to play regularly must have been the driving factor for the decision. However, like our FB page and keep track of how he performs in the future. We wish him all the very best, from the bottom of our heart.
Share
Facebook
Twitter
Pinterest
WhatsApp
Previous articleChelsea Fans Unhappy With Deal, As Manchester United Rejoices Signing?
Next articleArsenal To Face Competition In The Race To Sign Defensive Midfielder?