Was The Decision Of Wayne Rooney’s Return To The England National Side Justified? 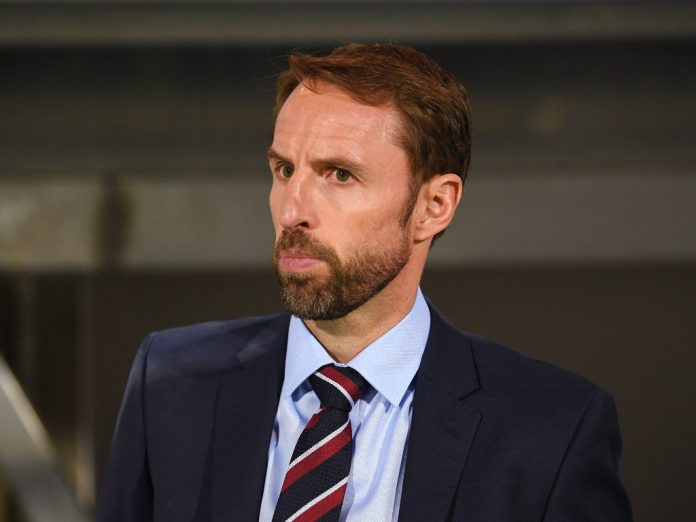 Wayne Rooney has been included in the squad of English National side to play the friendly match against USA. The Football Association of England are trying to show this match as the farewell of the star English centre forward and the collected money from the tickets of this match will go the charity funds. The inclusion of Wayne Rooney in the English National side has been a topic of debate in the International football World. According to some people, Wayne Rooney deserves this respect after serving his Nation for so many years. However, some people are still saying that it would hurt the philosophy of Gareth Southgate.

The inclusion of Wayne Rooney might be a deterioration from the progressive method followed by Gareth Southgate. However, Gareth Southgate has clarified that Wayne Rooney will not start the match against USA. He will come as a substitute in this match. When he was asked whether Wayne Rooney will be given the Captain’s armband in this match, Southgate calmly tackled the question. According to the manager of English National side, the previous time Wayne Rooney came into the field for his country, the on field captain Jordan Henderson handed the Captain’s armband to Wayne Rooney. The same thing might happen in the match against USA.

The current captain of English National side, Harry Kane has also clarified that he has no problem to hand the Captain’s armband to Wayne Rooney. After serving so many years for the National side of England, the time has come to give him a perfect farewell.

According to Gareth Southgate, the idea of giving farewell to Wayne Rooney came from the way Podolski retired from the International football. Though, the English manager did not ascertain that it was his decision to call Wayne Rooney for this match. According to him, it was the decision of FA and he had no problem with it. So, the returning of Wayne Rooney for English National side is still very much debatable in his own country.

Share
Facebook
Twitter
Pinterest
WhatsApp
Previous articleManchester United To Challenge Manchester City For This Top Serie A Star (Not Ronaldo)
Next articleAn Update On The Future Of Mateo Kovacic, With Chelsea Considering An Extended Stay?