Talking Points: Arsenal vs Stade Rennes, As Gunners Do Just Enough To Secure Next Round Qualification

Arsenal scripted a great comeback win over Stade Rennes as the Gunners overturned a 2 goal deficit to win 3-0 at home and progress to the quarterfinals of the Europa League. Pierre Emerick Aubameyang was the one to draw first blood within the first five minutes of the game as he slotted home a low centre from Aaron Ramsey. Ainsley Maitland Niles doubled the lead with a great header on the far post as Aubameyang this time turned provider.

The Gabonese forward scored the third goal of the night as he calmly slotted home a great low cross from Sead Kolasinac, putting the final nail in the coffin for Rennes.

The Gunners faced a heavy 3-1 defeat in France and with Lucas Torreira’s red card things became difficult for the Arsenal boss. However, Unai Emery is vastly experienced when it comes to Europa League and when the supporters that his luck will run out, Emery pulls a rabbit out of the hat.

His tactics were spot on as the Gunners were 2-0 ahead within the first fifteen minutes of the game and were cruising with the tie for most of the match. 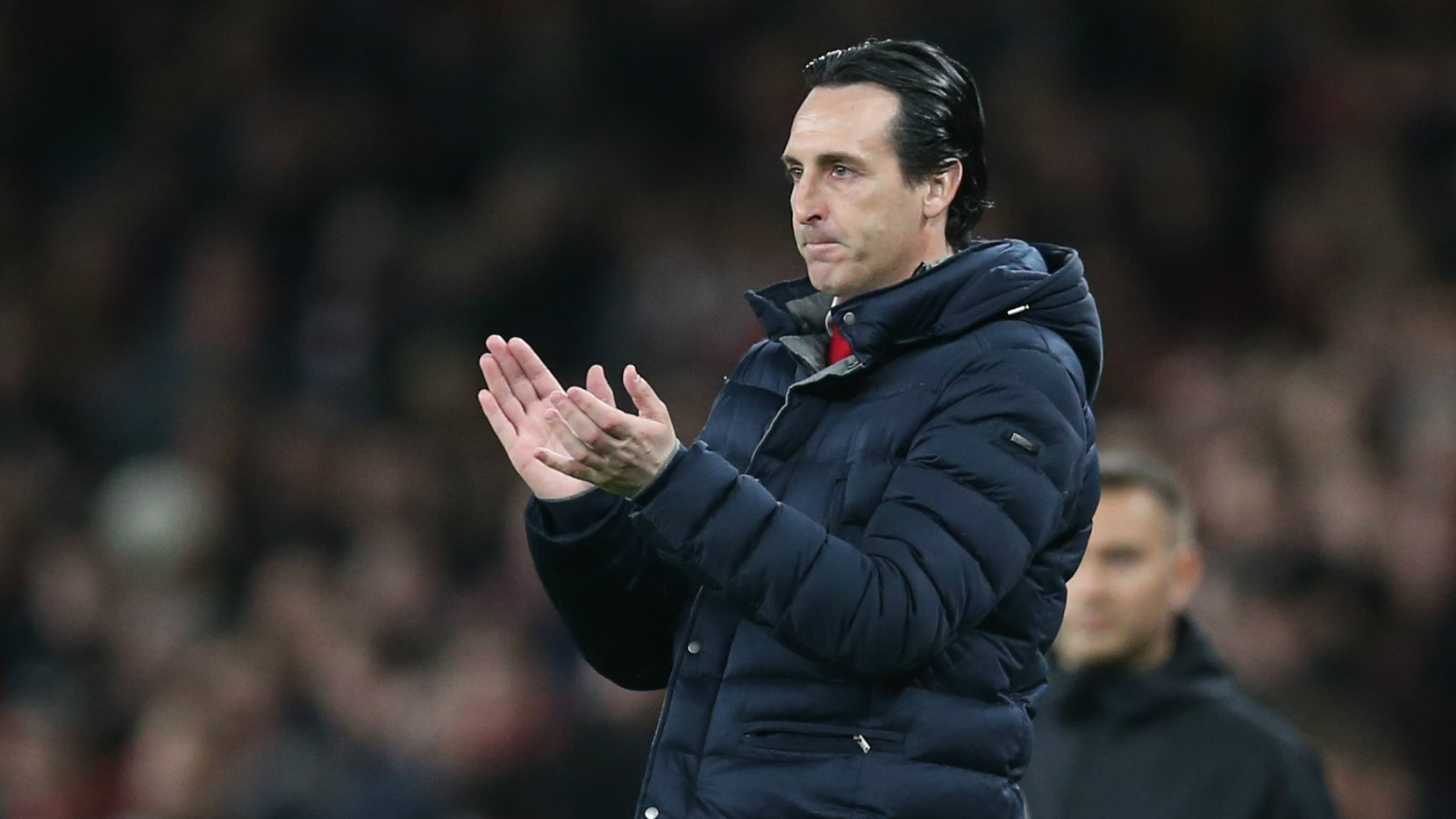 Emery played all his cards early on and field a highly fluid attacking side knowing that they need goals early on. It was a thoroughly professional display from the Spaniard and his team. Emery hs earlier won the Europa League back in 2014, 2015 and 2016 with former team Sevilla. With the top four battle in the Premier League heating up with every matchday, the Europa League glory can be Arsenal’s back door to get back to the UEFA Champions League where they desperately want to be.

The supporters always wanted the club to keep Aaron Ramsey at the Emirates but now they can’t do anything about it. The Welshman is leaving for Juventus in the coming summer and this is his last year at Arsenal. With stellar performances week in week out Ramsey is definitely the wrong guy Arsenal are letting go and that also in a free transfer. The Welshman was energetic in attack as always and put in a great shift and supported the likes of Aubameyang and Lacazette in their forward runs. The 27-year old midfielder came up with a low-centre, as he found Aubameyang in the box and the forward opened scoring for the hosts.

On the other hand, Mesut Ozil was majorly missing in the play for Arsenal in an important fixture. He is Arsenal’s highest paid player but he was mostly invisible and had no impact in the buildup plays for the Gunners. He was subbed off in the 70th minute by Henrikh Mkhitaryan as the Armenian did put in a great shift and was the orchestrator of the third goal for the Gunners.

Aubameyang runs the show but could have had more

The Gabonese forward had been the most prolific for the Gunners this season and this telepathic understanding with Alexandre Lacazette was once again evident as both the strikers created space for each other. Lacazette was playing in the hole behind Aubameyang and had a major impact in the goals he scored on the night. Lacazette was creating space and waiting for the knock-down and played dink passes to his partner. Both the strikers with their flair chased long balls getting in behind the defenders in the process. 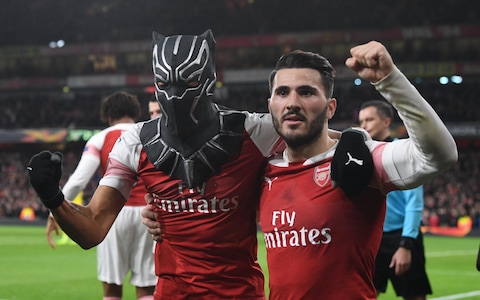 Aubameyang was tremendous on the night as he threatened the Rennes defenders throughout the game as they struggled to keep up with his due to blistering pace. But the Gabonese after scoring his brace had two golden opportunities to kill the game but the Gabonese forward scuffed both the chances from point-blank range with only the goalkeeper to beat. Aubameyang should focus more on his finishing as his goal squandering record has come back to haunt the Gunners in the past.