Opinion: Three Things Tottenham Must Do To Get Past Ajax Next Week 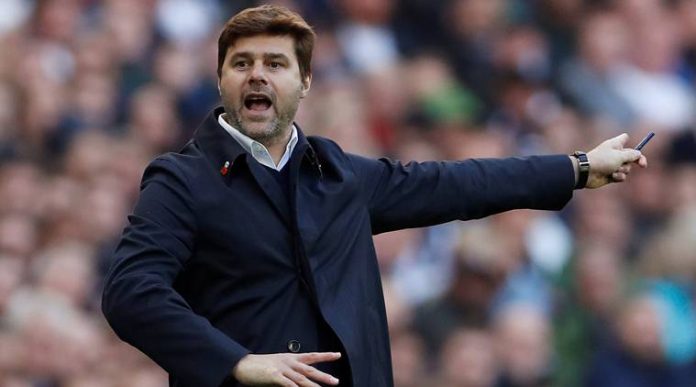 Ajax Amsterdam are continuing their dream run this season as they successfully pulled off a 1-0 away victory against Tottenham Hotspur in the first leg of the Champions League semi final in London with Donny van de Beek’s 15th minute goal making the difference in the result of the match. Ajax started the match in fine fashion and they controlled the first 30-35 minutes in a brilliant manner making life hell for the Tottenham players on the pitch with their slick passing football with brilliant positioning and technique.

The injury to Jan Vertonghen forced Mauricio Pochettino to change his tactics and bring on Moussa Sissoko who was a major influence for Spurs in the remainder of the match as Spurs looked more sharp and threatening in the second creating the majority of the chances. The absences of Son Heung-Min and Harry Kane costed them a lot as the forward duo could have caused a lot of problems to the Ajax back-line.

Here are 3 things Spurs must do to secure a victory over Ajax and proceed to the finals at the Johan Cruyff Arena in Amsterdam next week :

These two players can create a lot of difference in the game-play of Tottenham. Son has been on a very good scoring run in the Champions League having led the attack single handedly and has scored in both the round of 16 and quarter final ties against Dortmund and City respectively.

The South Korean international is a swift player with a brilliant eye for goal and is not an easy player to be marked as he switch wings and forward positions with ease. Sissoko is a midfield engine with a lot of work-rate and physicality. A powerhouse, he’s not easy to dispossess and has got pace to make darting runs towards the Ajax final third which can cause a lot of problems for the Ajax defense.

They must start with 4 players at the back :

Spurs must not field a 3 man back-line which adapted to a 5 man defence with overlapping fullbacks like they did in the first. Additional defenders won’t help their cause much at this point of time and their defenders are good enough to keep Ajax in a 4 man setup at bay which was proved by the players after the exit of Jan Vertonghen from the field.

They must be clinical with their chances as they might not come in plenty. Ajax are more dangerous at their home but Tottenham must defend well and typically try and hit Ajax on the counter as they leave spaces at the back. Mauricio Pochettino has players in Eriksen, Alli and Son who are tailor made in this setup. However, they must not let Ajax control the game as the passing game they play gets dangerous all of a sudden and they can hit out of nowhere with a very clinical forward and attacking midfield setup.

Mauricio Pochettino must get his tactics absolutely right in order to proceed to the finals as there are not much room for errors right now. Spurs must play for their pride as they aim to win their first ever Champions League title.