A Tribute To Cesar Azpilicueta: The Underrated And Unsung Warrior Of Chelsea FC 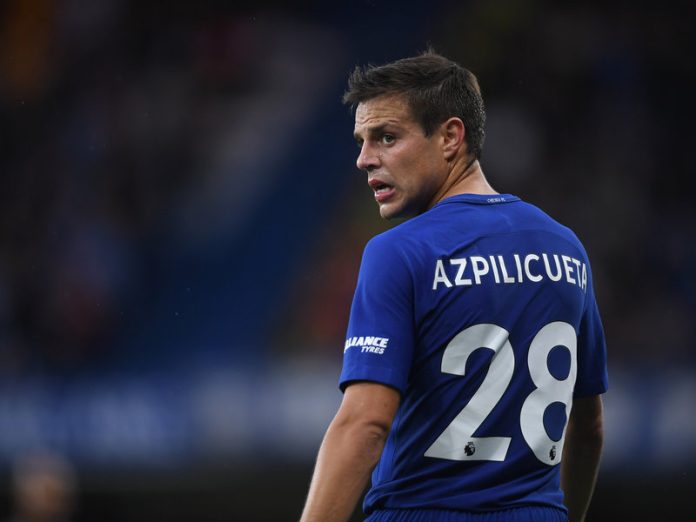 “Underrated” is a very sound and common word these days. When we hear the word ‘Underrated’ with regards to Chelsea, we think of an unsung hero or of the one who never gets the fame. Everything about you is great but people don’t think too much of you because they “think” you are not that important. A guy who constantly performs well for his team constantly does hard work but in the end, don’t get the fame as he used to be.

Cesar Azpilicueta is commonly known as “Dave”, a youth product of Osasuna. He spent three seasons in La Liga before signing for French club Marseille where he won 4 major silverware. In 2012 he moved to Chelsea and there he won 2 Europa leagues, 2 Premier Leagues, one FA Cup and a League Cup. If Diego Costa, Eden Hazard, Pedro got creditable for their performance, he too deserved to be credited. 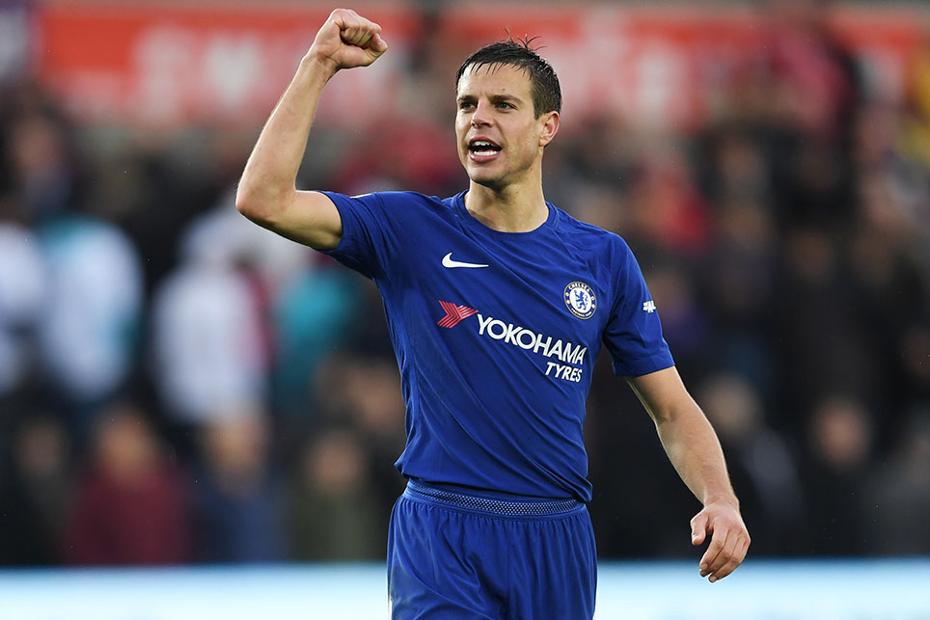 From zonal marking to man to man marking, Azpilicueta does everything. Azpilicueta takes up the holding wide positions and traditionally stays in the defence most of the time. Providing a passing option down the flank; for instance, by creating opportunities for sequences like one-two passing moves. He even makes those off-the-ball runs into spaces down the channels and supplies crosses into the opposing penalty box. As a centre-back, Azpilicueta defends in the area directly in front of the goal and tries to prevent opposing players, particularly centre-forwards, from scoring. Even as a part of three-man centre-back formation he generally makes long and pinpoint passes to the teammate.

He gives his all on the field for his team and that is why he deserves the “captain’s” Armband. The Spanish engine is often called “manager’s pet” as he always does whatever the manager tells him to do. His work rate is unmatchable. He was never a talented player or something; rather what he has turned out to become is solely because of his love for the game, his desire to represent his club at the highest level and also because of the extra training that he does every day, when others are busy packing their kit bag to go home.

His love and respect for his club, Chelsea is undying and undeniable. He has been at the club since the Rafa Benitez era and since then till now, he has always been every manager’s dream player. Either it is under Maurizio Sarri or it is under Antonio Conte, Azpilicueta has always played the most games among all Chelsea players.

A trusted lieutenant, a hard-tackling Gladiator; Azpilicueta is one of the most fan favourite figures at the club; a player who is loved and respected by opposition fan-bases. “Spanish Dave” for a reason!