A Tribute To Thierry Henry: The Best Striker That Arsenal Ever Had

The inside forward position took birth in the first half of the twentieth centuries. Their main job was mostly to divert the opposition defenders and create spaces for the main forward. As the game developed, so did their duties. The managers started to use them as goal scorer and also as a creator upfront, and that’s when many wingers started to fit in that particular position.

The role is broadly indigenous to the “hole” or second striker position in the modern game, although there were two such positions, known as the inside right and inside left. Arsenal have produced many talents like Bergkamp, Pires; and Thierry Henry is also one of them.

Thierry Henry who was probably a “flop” at Juventus, signed for Arsenal in 1999. There was a huge burden on him at that time. How would a Serie A flop be good in a “physical and fast forward league like Premier league”? Media, as usual, let him down and thought he wouldn’t perform and would flop as he did in Serie A. 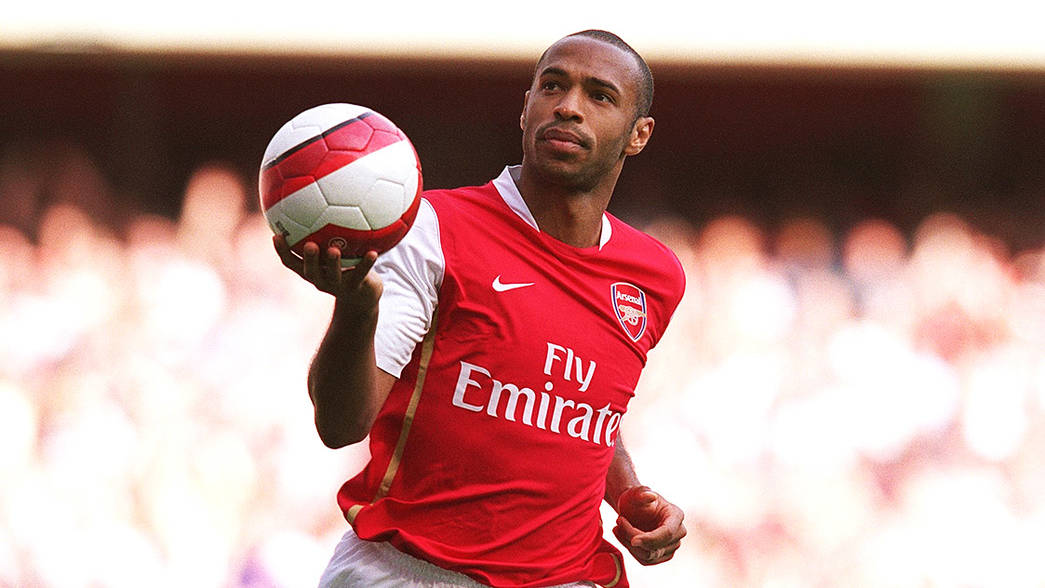 However French manager Arsene Wenger had faith in him. He gave everything to Henry and fully supported him and the rest, as they say, was history. From winger to a striker and not only that he used to provide lots of Assists, but also his short passes, build-up, the gameplay was just phenomenal. Henry turned out to be one of the assets of Premier League. He still holds the highest assist maker tally in a single season of EPL (20) and also has 175 Premier League goals in his rank, that too within a short span of time.

Henry was typically a fast player with good ball control and dribbling abilities. A good striker should be able to shoot confidently with either foot, possess great power and accuracy, and have the ability to link-up with teammates and pass the ball under pressure in breakaway situations.

Real Madrid vs Arsenal 2006 (Santiago Bernabéu): Henry’s neat finish and his superb agility, running gave Gunners a victory in the 1st leg. The Frenchman took another touch with his right foot to move the ball out of his reach before finishing with unerring accuracy into the far corner with his left and which turned out to be a “match-winning goal”. 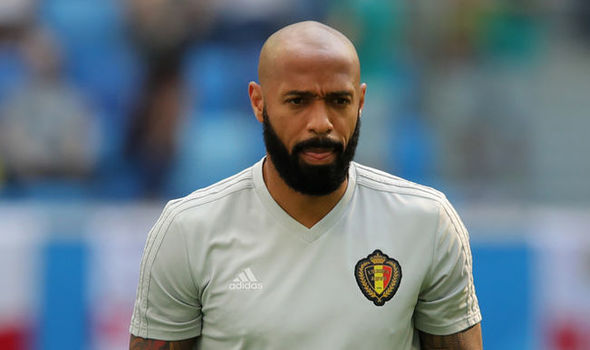 After winning PL and FA Cup with Arsenal, he shifted to FC Barcelona. He didn’t stop there. His tenure at Barcelona and his partnership with Messi and Eto’o was lethal to watch. His best performance came in Barcelona jersey when Barcelona defeated Real by 6-2 at Bernabeu and Henry produced a lethal performance in Barca jersey.

Henry’s game reading ability was widely respected and position sense had been praised by many pundits in the past. These were something he injected pretty successfully into the Belgian young-guns during the FIFA World Cup 2018 as Eden Hazard and his army sealed their best ever World Cup finish in the history.

One of the best strikers France has ever produced, is also one of the most intelligent players ever to grace the game!