The Story As It Happened

Former Chelsea and Manchester United boss Jose Mourinho has recently rejected a huge offer from China, as confirmed by sources from Sky Sports. The Portuguese boss, who is currently not working with any club or team at any level, had recently received a huge offer from Guangzhou Evergrande. It is being stated that he turned it down, as he still wants to manage in Europe and does not wish to leave for any amount of money.

“The Special One” received an offer of an £88m ($158m) contract, with the duration of the deal to be decided by him, which is surely an enormous offer. He was pictured meeting Xu Jiayin, the billionaire chairman of the Evergrande group back in London in April this year, where the two sat down and had a conservation about various things, this being a part of it too.

If he had accepted the offer at that time, he would be currently earning a salary of £28m ($50m) per season, which would be the biggest contract ever for any manager in the world at present. Back then, they discussed a potential move for Mourinho to make the switch to Asia and take charge. However, despite the strong interest shown by the owner of the club at that point of time and his will to spend big money, Mourinho politely declined and had a rather pleasant meeting.

It is being suggested that he has other ideas as to what he wants to do next, with some reports saying that he may be keen to manage a team at the international level (though not Portugal). Though those have been the speculations that have been going around from a few sources, some of the other reports suggest that he is looking for more titles within the continent itself, one again at the club level.

While Jose has been linked with the Chinese club, he has now made it clear that he wants to win his third Champions League title and his ninth major league title in a different country. It means that he still wants to remain in Europe and will not be moving. His intention is to manage at the top level and work within the continent itself, which means he will not be leaving for China any time soon and is still looking for a managerial job with quite a few clubs possibly considering signing him. 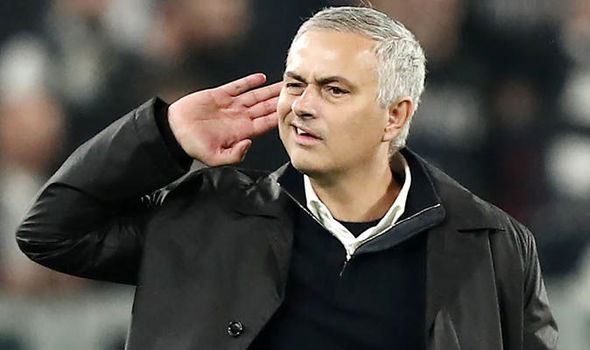 He has not specified any country as such and only time will tell where he lands next, after managing clubs from Italy, Spain, England and Portugal already. It could be time for him now to move to France, a new destination where he hasn’t really been before and the home of the World Champions is surely a good place to be.

On the other hand, it would have been really interesting to see him manage in the Chinese Super League, though Mourinho declined the offer politely. It will now be interesting to see which club he eventually decides to take over at, as the options are plenty for the highly talented manager.