Manchester United have been dealt a blow in their pursuit for Newcastle United youngster, Sean Longstaff. The 21-year centre midfielder has been linked with the Red Devils for the whole summer transfer window but now the new Magpies manager, Steve Bruce has clearly stated that the youngster is not for sale.

Manchester United boss Ole Gunnar Solskjaer is eager to bring in reinforcements and hence wanted to add Sean Longstaff along with Harry Maguire(whom they signed), Paulo Dybala and Bruno Fernandes are currently topping the transfer wish-list for the Norweigian tactician.

The Red Devils have enquired multiple times about the young centre-midfielder who is touted to the replacement for Ander Herrera who left Old Trafford this season and joined Paris Saint-Germain. Longstaff impressed everyone last season in his nine appearances for the Magpies under the tutelage of then manager, Rafael Benitez before suffering a knee injury and missing out the whole season. 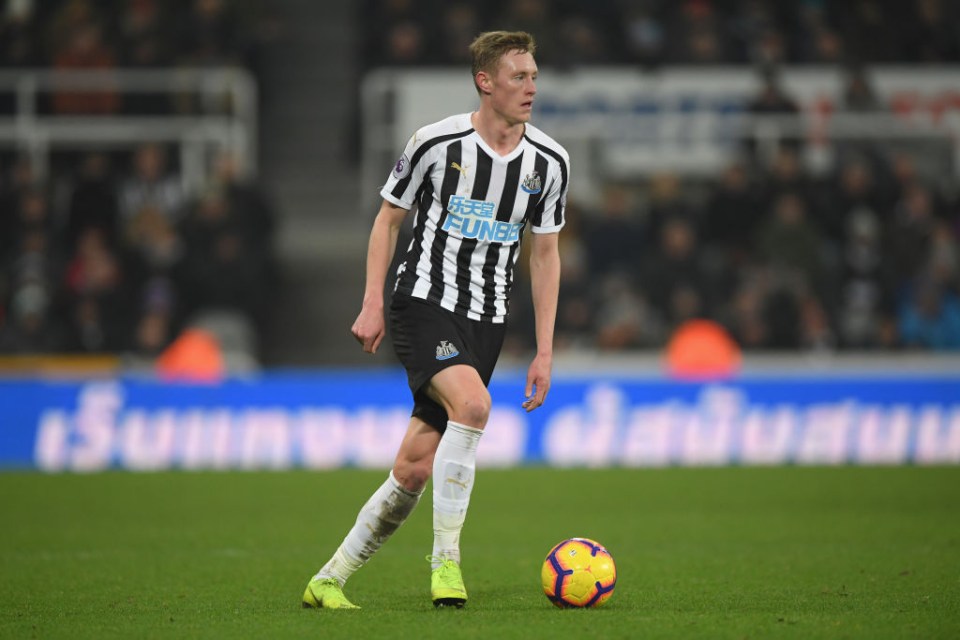 The young midfielder has shown immense understanding of the game with great distribution along with a great knack of scoring goals from long ranges. The 21-year old has the capability to break up play and is fast enough to initiate attack immediately from deep midfield, something which Manchester United needs after the departure of Ander Herrera.

However, Steve Bruce who has come in as a replacement of Rafa Benitez at Newcastle United has clearly rubbished the rumours of Longstaff leaving St. James Parks and joining Manchester United. Bruce has reiterated the stance of Mike Ashley about the departure of the midfielder.

“You never want to lose your best young players, and I think we have made it pretty evident that we will not,” Bruce said.

“We are concentrating on Sean now, getting his knee right. It’s his 10th or 11th training session since he hurt his knee.”

“I will just repeat what the owner said – he is not for sale.”

Manchester United have been preparing a £30m deal for the 21-year-old prodigious centre midfielder. Now considering the stance of Newcastle United owner Mike Ashley and new manager Steve Bruce about the youngster things may change and their chances of Longstaff leaving the Magpies looked very bleak in this summer transfer window. 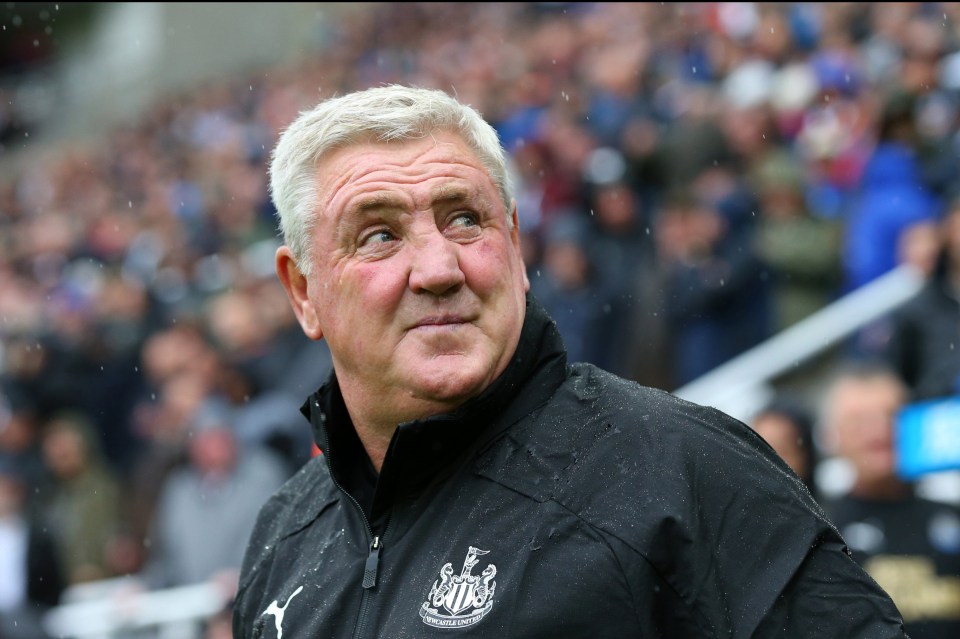 The Red Devils have already welcomed former Crystal Palace right-back Aaron Wan-Bissaka for a bumper £50m deal, after securing young winger Daniel James from Swansea City. Solskjaer’s transfer deals until now looks like United are all set to bring in new and young blood and gradually rejuvenating the whole squad.

However Newcastle United also have not had a great stint in signing players this summer. After Salomon Rondon leaving for Chinese Super League side Daliang Yifang after his loan term got over with the Magpies this season. Ayoze Perez, who was one of the fan favourites for the Toons have also departed the club to join Leicester City this summer.

Bruce recently welcomed his first signing, bringing in Brazilian marksman, Joelinton from Bundesliga side, Hoffenheim. The 22-year-old lanky Brazilian comes as a replacement for Salomon Rondon and having scored 11 goals in 35 appearances for Hoffenheim last season, Joelinton brings a lot of expectation among the Toons.

Keeping that in mind, this deal could be a tough nut to crack in the days to come. Hopefully the Manchester based side don’t give up their chase to bring him to Old Trafford, as he has real quality, which he has showcased already.