Several WWE Superstars Let Go; What Does This Hold For The Future?

It is dark time for the whole world and even the billion dollars companies are not safe the ongoing pandemic. On Wednesday, WWE released several employees from their company in order to make a profit in the current period. Due to this, several credible wrestlers were shown the door.

Superstars who were released from WWE so far are:

-Curt Hawkins: Hawkins’ original run in the company came in 2006, but he was most popular in the late 2010s for his longest losing streak in the wrestling history.

Last time I got fired I had a really funny tweet in response to it. Doesn’t really feel appropriate today. I will say this, a lot of very talented ppl lost their jobs today and out of this disaster the PRO WRESTLING community will rise stronger than ever! ??

-Zack Ryder: Despite being away from WWE programming more often than not, Ryder was always popular among fans. His most memorable moment in the company came in WrestleMania 32 when he won the Intercontinental Championship in a multi-man ladder match.

-Karl Anderson: He signed with WWE in 2016 and after spending several months off the TV, he finally got to do something meaningful as part of The OC. He recently won a Gauntlet match with Luke Gallows in Saudi Arabia to become the ‘Best Tag Team in the World’.

-Luke Gallows: Like Karl Anderson, Gallows’ most notable run in the company came recently as part of The OC.

-Lio Rush: Lio Rush is known for his athleticism and his ability with the mic. He was currently part of the NXT Cruiserweight division.

-EC3: He didn’t get do to much on the main roster and was absent from the television since September 2019 due to a concussion.

-Eric Young: He signed with WWE in 2016 and was barely used in the show and spent most of his days wrestling in Main Event.

-Heath Slater: He signed in 2006 and was another talent that was barely used on TV. He is a former multi-time Tag Team Champion in WWE.

-Kurt Angle: WWE Hall of Famer and a Grand Slam Champion. He was currently working as a backstage producer in the company. 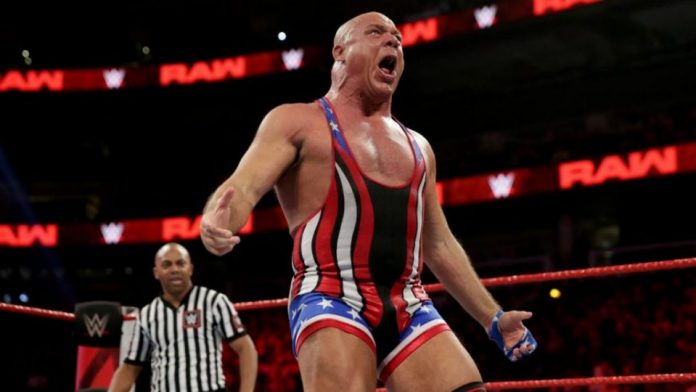 -Aiden English: Signed in 2012 with the company. Worked as an announcer and is a former NXT tag team champion.

-Sarah Logan: Signed in 2014 with WWE. Her most recent performance in the company came in the most recent episode of Raw where she wrestled Shayna Baszler.

-Rowan: Rowan has lots of potentials to work as a big man, but sadly Vince McMahon never saw the potential in him.

-Primo and Epico: The duo last worked in WWE in a dark match in December 2019 and were rumoured to leave the company at the end of their contract.

-Maria Kanellis: Signed a new five-year contract along with her husband, Mike Kanellis. Was currently off TV due to her pregnancy.

-No Way Jose: Signed in 2015 and his most recent match in the company came on the most recent episode of Raw. He competed with Bobby Lashley in that match. An essential working on Monday and unemployed by Wednesday.

-Rusev: The Bulgarian Brute was heavily rumoured to leave the company when his contract expires. He is a former multi-time US Champion. 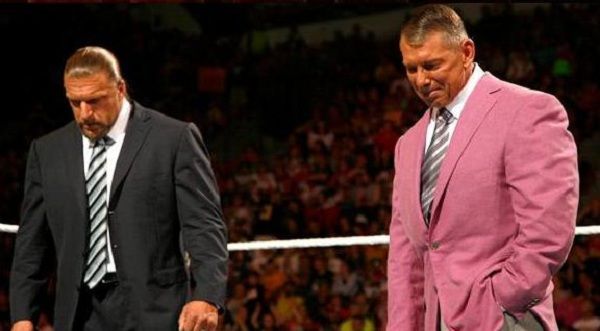 What Next For WWE?

If the rumours are to be believed, these cutbacks are just the beginning. We might see several other wrestlers released in the coming days.

We wish all these wrestlers the best of luck for their future.