Manchester United slammed Brighton 3-0 at Amex to reach the quarterfinal stage of the Carabao Cup. Goals from McTominay, Juan Mata and Paul Pogba wrapped up a fine evening for the Red Devils. Ole Gunnar Solksjaer men were far better in their performance against the same opposition they faced in the Premier League last Saturday. This game wasn’t a bit of a thriller as the Seagulls didn’t put up the fight they showed in the earlier fixture.

Mctominay head in United’s lead from a Juan Mata free-kick before the Spaniard got on the scoresheet himself in the second half. Paul Pogba then converted a deflected free-kick to ensure no future disappointment in the dressing room. Graham Potter’s men did show some light but Dean Henderson put up some fine saves to halt their grip on the game.

Here we look at some of the talking points of the game that displayed a much-improved performance for Manchester United. 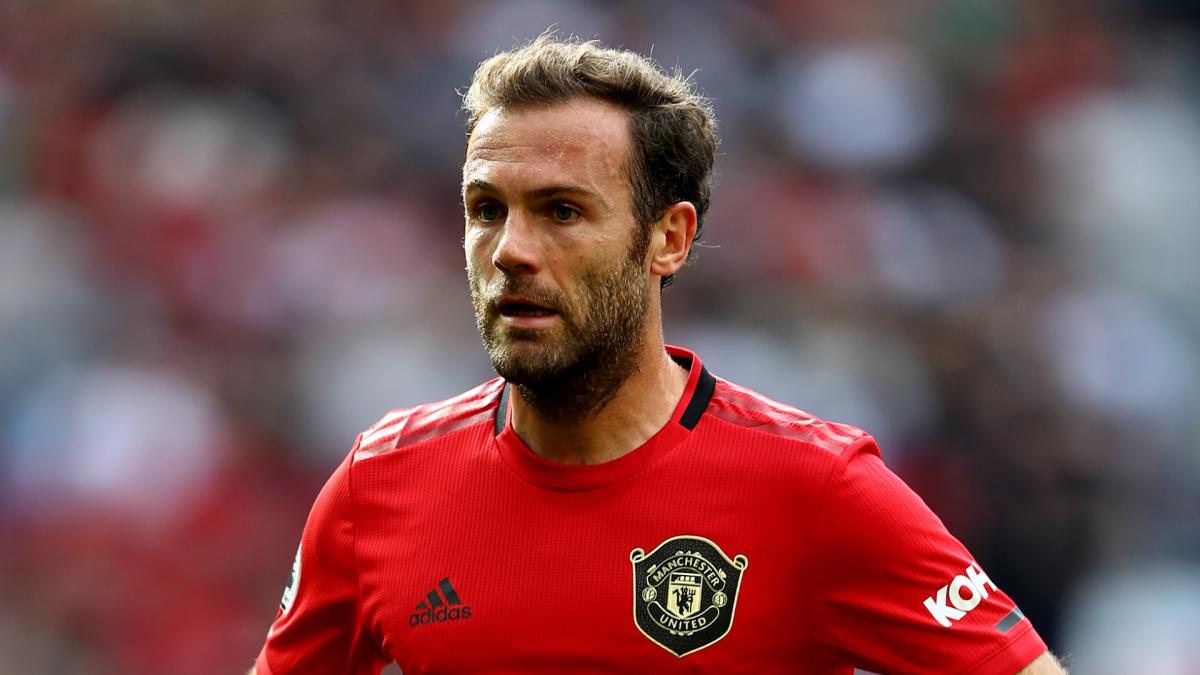 The Spanish playmaker was simply outstanding. At the age of 32, Juan Mata may have lost the pedigree of tuning games of his own but was relentless on Wednesday evening. He bossed in his role as a CAM switching it with Donny Van de Beek throughout the game. Mata was the curator of United’s first goal, allowing McTominay to open the scoring from his delightful free-kick. The former Chelsea player then completed his own personal achievement. In the 73rd minute, he found himself inside the opposition box and turning on the slotted in with his weaker right foot to net his 50th goal for Manchester United. Mata may have turned out to be a bench player, losing the vigour and intensity required in the Premier League but he showed why he deserves to end his career at Old Trafford.

Manchester United came up with more intensity than the clash before

The most disturbing thing is Manchester United chose a cup game to show their true colours. The debate could occur that results in the weekend help them with confidence after some sloppy start to the season. But it is well they turn on in the Premier League then preferring a cup game. Sticking to this match, Manchester United showed more intensity in their pressing and lot more encouragement while attacking. In the early fixture, they allowed Brighton to play out from the back and controlled the midfield. No repeat happened here. United was far more industrial with covering spaces and making decent runs inside the box. They also made the most of their set-pieces. Overall, Solksjaer should be happy with this performance. Hopefully, Manchester United will be transcending it into league games now.

The young keeper is putting several question marks on De Gea’s stay as number one. Yes, it was a cup game has he featured once again but the keeper treated it as any other important fixture. The lad’s commitment and command between the sticks is truly adorable. Henderson put up a couple of good saves too. In the first half, he kept out Jahanbaksh’s first time effort before tipping Trossard’s shot away to prevent any chance Brighton ruining his clean sheet. Solksjaer now must slowly be propelling him to Premier League action. It seems Henderson is ready to take those gloves for a bigger service in his career. 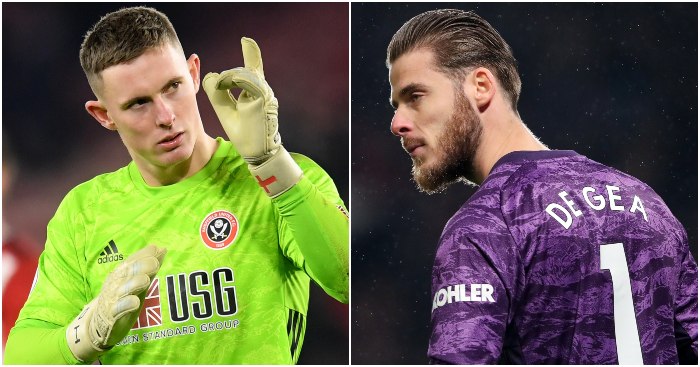 Great outing from United’s B team

The entire team played well without any significant issues to think about. Odion Ighalo is nothing but a squad player at the moment with Rashford now fully recovered and Martial playing the number nine role. But the Nigerian kept Brighton’s defence busy. He almost got on the scoresheet when Brandon Williams played him a delightful pass but Ighalo only finds the side netting after turning the keeper. Eric Baily put up a decent shift in his return from multiple injuries he suffered last campaign. Fred was pretty nice from the midfield with his good passing ability always keeping United engaged in the opposition box. McTominay partnered him well in the midfield. Diego Dalot may be on the chopping list but set up himself nicely in his left-back role.

Manchester United hoping to start fresh from this performance

Red Devil’s start to the season has been really shallow. After facing a 3-1 defeat at Old Trafford facing Crystal Palace, they came up 3-2 victors in the exact venue in the Premier League. With VAR help they got the chance to win the game otherwise their performance was utterly poor. It was a cup game this time out so not much can be said but one thing is for sure that United should build on this good performance. Tottenham is the next guests to Old Trafford and Solksjaer will try to get the better of them because of Spur’s hectic schedule. Then we can say they have finally got hold of everything.

Share
Facebook
Twitter
Pinterest
WhatsApp
Previous articleMyTeam11 Match Prediction: Kings XI Punjab Vs Mumbai Indians; Which Team Will Come Out On Top?
Next articleSanju Samson Has A “New Fan” Due To His IPL 2020 Antics; Find Out Who?