Watch: Usman Khawaja Gets Away With One; Glenn Maxwell Erupts On Social Media 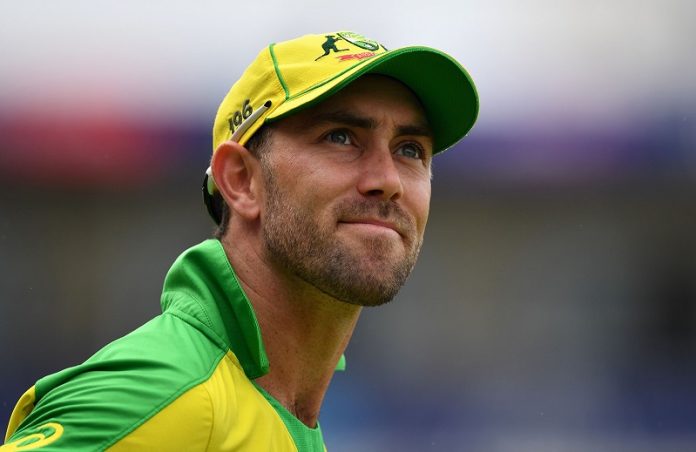 Australia’s premier all-rounder Glenn Maxwell and former wicketkeeper Adam Gilchrist were amongst the hundred others who took on to Twitter to express their frustration over faulty umpiring in the ongoing Big Bash League. The latest incident involved Usman Khawaja and Andrew Tye when the latter was denied a caught behind by the umpire after the ball nicking the bat produced a clear sound.

Perth Scorchers were playing Sydney Thunder at the Manuka Oval on Tuesday in the 12th game of the BBL. Having opted to bowl first Usman Khawaja’s Thunders restricted Mitchell Marsh and company to a below-par 152 in 20 overs.

The incident took place in the second innings as Khawaja came out to open. Looking as dangerous as he ever is, the left-handed batsman had been striking occasional loose deliveries, settling on the crease before going big. However, Andrew Tye bowled outside off stump fuller ball, that was able to fetch an edge as Khawaja slashed towards long-off.

However, Josh Inglis took an easy catch behind the stumps and the entire team appealed. Tye had almost started celebrating the big wicket when he realised that the umpire wasn’t on the same page. With no Decision Review System prevalent in the Big Bash League, the umpire’s decision was final. Khawaja didn’t walk away and survived. It was Aaron Hardie who later dismissed Usman when the latter was batting at 21 off 25 balls. Jason Beherendoff took an easy catch to complete the wicket cycle.

Glenn Maxwell surely wasn’t happy and he reacted on Twitter

However, by that time, Twitter was already exploding with comments with the umpiring, Big Bash League and Usman Khawaja as the target. Fans posed anger when the batsman didn’t walk away. Experts and pundits slammed the league authorities for not enabling the DRS and the umpire for missing a clear edge.

We get that umpiring isn’t easy!! But surely with a stump mic, a bunch of different camera angles, and a basic understanding of cricket, the right decision could’ve been made without any of the fancy DRS bells and whistles? It was introduced to eliminate the howler… ???‍♂️ https://t.co/vILutllXhv

While commenting on Twitter, Kings XI Punjab’s Glenn Maxwell said,”We get that umpiring isn’t easy!! But surely with a stump mic, a bunch of different camera angles, and a basic understanding of cricket, the right decision could’ve been made without any of the fancy DRS bells and whistles? It was introduced to eliminate the howler… ???‍♂️”

Aussie legend Adam Gilchrist also took on Twitter to express his concerns; what he Tweeted?

The Perth Scorchers, who ended up as the losing side also took on social media saying, “The whole team goes up for the caught behind! ?

But the umpire says it is not out! ☹️

There has been a debate held open since the incident where the popular demand shouts the need for DRS in the BBL like other leagues have it.

Perth Scorchers batting first posted a 152 run total. It was only possible because of some well-timed batting by their skipper Mitchell Marsh. The all-rounder scored a fine half-century and was aided by Cameron Bancroft’s unbeaten 34 runs. Sydney Thunder powered by Ferguson’s 61 chased the target with three balls to spare.