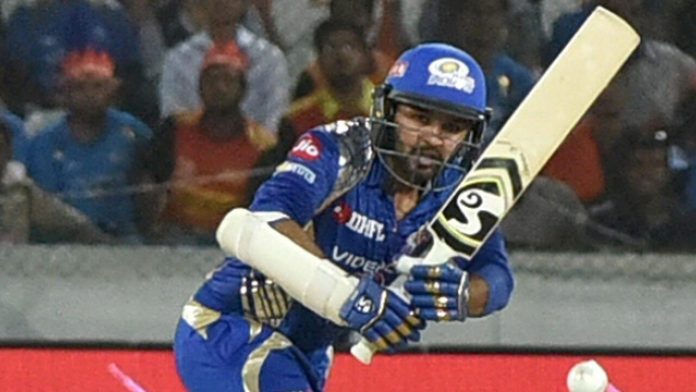 A lot of top players have been released from their respective players. Some of these were youngsters, while others, veterans. One such player that was let go of by the Royal Challengers Bangalore team recently was veteran keeper and batsman Parthiv Patel. The player who had been out-of-form for quite some time recently retired from cricket.

He had started off at a very young age. However, with time he faded away a bit. In his recent years as a player, Parthiv did not look the same. Due to that, he was changing teams quite often. At the end of it all, he decided to become a commentator and hang up his boots.

What Was The Tweet That Was Sent Out By Royal Challengers Bangalore?

The team from Bengaluru sent out a recent Tweet paying homage to Parthiv Patel. It was a small tribute video for their player. Below is the video-

Right from his debut for ?? , to his final IPL season in 2020, @parthiv9 showed us how important it is to have a strong character and work hard. It was a pleasure having you at RCB. Best wishes for the life ahead and thank you for all the memories?❤️#PlayBold #ThankYouParthiv pic.twitter.com/2bg9u7OyzF

This was a really special video to watch for the fans. They started sharing it around and it got a lot of views. As always Parthiv Patel was quick to respond to the video made by the Royal Challengers Bangalore team.

The Response From Parthiv Patel That Tickled Everyone’s Funny Bone

However, his response looked more like a troll and the fans found it rather funny. They started talking about it and so it became rather viral.

Well, whether it was funny or a serious one, only Parthiv Patel can say that. Despite that, the Twitteratti had a laugh on the comment, that is for sure.

An absolute honour to be released after being retired . … thank you @RCBTweets

Well, whatever be the case, the player has now left the building. He has moved on to the next phase of his career, which is being a commentator. Even the RCB fans have accepted that he did what he could for them.

It is now time for him to move on and do more off-the-field, rather than on it. Parthiv Patel did something special for Team India when he debuted at 17. Now, it is time for him to contribute in other ways and help the younger generation.

What Next For Team India Post The Australia Win?

Team India will face England next at home. It should be another cracking series. Meanwhile, the IPL mega-auction is also upon us. That could be really interesting too. A lot of teams have let go of quite a few players this time.

New talents could be coming in. Not just from India but across the globe. The Royal Challengers Bangalore team will also want to get hold of quite a few of them. Let’s wait and watch.