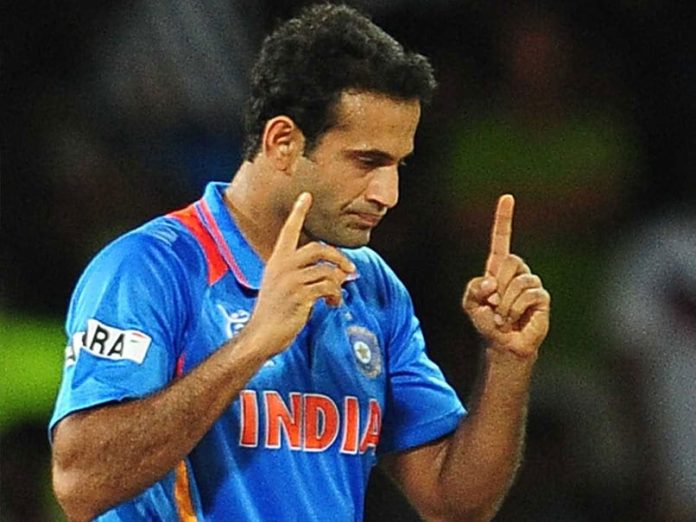 Former Indian all-rounder Irfan Pathan clung to the bandwagon and issued a comment on the farmer protests. The younger Pathan brother took on to Twitter, drawing context with the George Floyd incident, saying like Indians expressed their grief for an American, they can too express their thoughts about the Farmers Protest.

When George Floyd was brutally murdered in the USA by a policeman,our country rightly expressed our grief. #justsaying

“When George Floyd was brutally murdered in the USA by a policeman, our country rightly expressed our grief,” Pathan tweeted adding a ‘#justsaying’ hashtag.

Just as Irfan Pathan’s Tweet hit the feeds, users lashed at him. It was once again for the popular call that says that international celebrities have ‘no business ‘ in India’s local matters. Well, there is some truth to that and some may disagree completely. We all have our opinions.

There is a difference between spontaneous opinion of common people vs planned co-ordinated motivated propaganda based paid attack on the sovereignty of a country.

Another one drew a difference between the role of authorities in the Floyd ‘murder’ and the Farmers Protest. There were a lot of comments and opinions going in. That was in and around the matters of the law. However, no one was really discussing the bill or what it meant to the farmers. Everyone was just talking about what they wanted to say.

“George Floyd was murdered, let me say it again murdered. Indian protestors raided Red Fort, grievously injured Delhi police personnel (ample videos so you can’t deny that), and yet not one bullet fired by police. Government is still ready to talk. Where’s the similarity?” he said.

Sachin Tendulkar and other celebrities react to the Tweet issued by Rihanna: 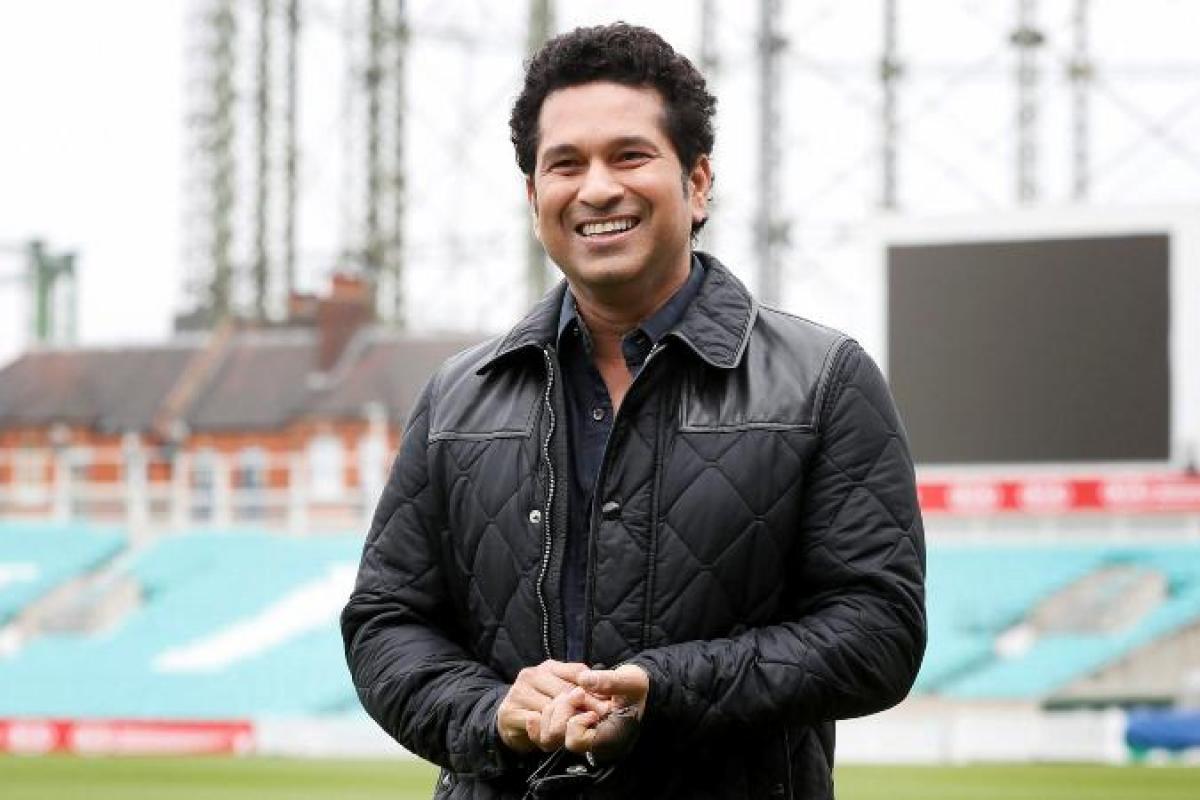 Earlier, celebrities like Sachin Tendulkar, Akshay Kumar, and Ajay Devgn commented on Tweets. They talked about the post issued by pop star Rihanna and environmentalist Greta Thunberg. It was the celebrities asking the two to not interfere in India’s internal matters. Kangana Ranaut had also slammed cricketers, namely Rohit Sharma and Virat Kohli for not taking them aside.

Pathan’s comment drawing George Floyd and further unmentioned.  ‘Black Lives Matter’ protests into the discussion, has been criticized by Twitterati. They believe there is no connection between the events.

Water and electricity supply across the areas took a tune when global media posed it as a ‘human right issue’. They started making a big deal about it, with comments that were not really needed. That too, when the protests seemed to be fading away and heading towards an end.

The Ministry of External Affairs (MEA) of India – 15 hours after Rihanna’s Tweet–  issued a statement condemning the involvement of ‘outsiders’ in an ‘internal issue’.