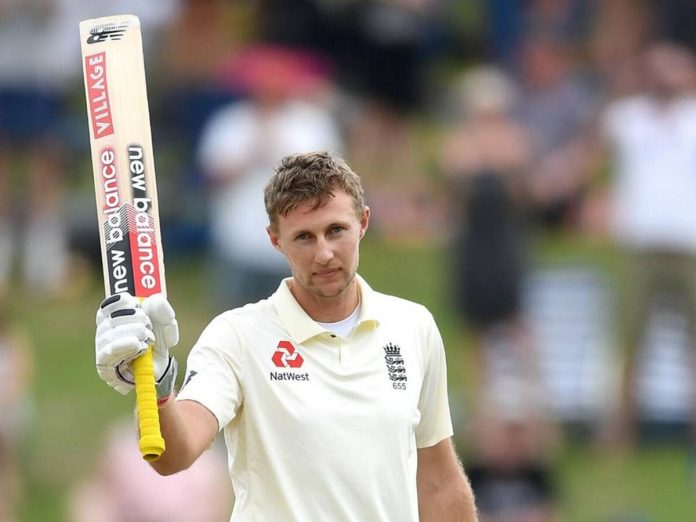 The world has its eyes set on the India vs England Test series that is going on at present. The fans are keen to see whether the Indian team can deliver another series win, after the brilliant triumph in Australia. A lot of expectations from the fans may push the team over the line yet again. One such high-profile fan who is watching the series with interest is businessman Harsh Goenka.

Harsh Goenka is the current chairman of the RPG Group conglomerate. He is also the eldest son of Dr R. P. Goenka and is Chairman of RPG Group since 1988. Currently, he is listed as the 77th richest Indian and 1281 among world billionaire by Forbes.

However, it barely takes a small error to trigger the fans when you have a lot of followers on Social Media. That is exactly what happened in this case of Twitter. Though Harsh Goenka deleted his Tweet immediately, it was just too late and the trolls had started.

However, after posting this Tweet, Harsh Goenka sent out another Tweet that followed. This time, there was no image in it and it was more accurate. Despite that, it could not save him the blushes for what he had done earlier.

100 in his 100th test match, third in a row- what a masterful innings! #JoeRoot
Yet, when he met me he was asking me why no teams are choosing him for IPL and what does he need to do more!

Social Media and Twitter can be unforgiving. That was once again seen by the comments on the Tweet. It was there that the cricket fans continued to troll Harsh Goenka, with the screenshots of his previous Tweet. Funny, how fans just latch on to such things and make it viral.

The Highlight Of The Game Was Joe Root’s Double Century

Despite the trolls, the fact of the matter is that Joe Root played an absolute gem of an innings. It was one of his best, in a series that England needs to be at their best. Even former Indian batsman VVS Laxman sent out a Tweet talking about the same.

Magnificent 100 in his 100th Test for @root66 Its been a Subcontinent masterclass yet again. Loved his technique and approach especially against Spinners. #INDvsENG #class #leadingfromthefront

He was also all praises for Joe Root, much like other fans and Pundits. Everyone could see how well the England skipper had played. Credit where it is due. The Test match is now in England’s favour. All they need to do now is to capitalize on it.

In the meantime, fans of the game and Team India like Harsh Goenka need to be careful about what they post. No one knows how Twitter may react to some of the things being posted. This was just a funny reaction. However, not all reactions are always funny and trolls. Let’s just leave it at that and enjoy the cricket!!