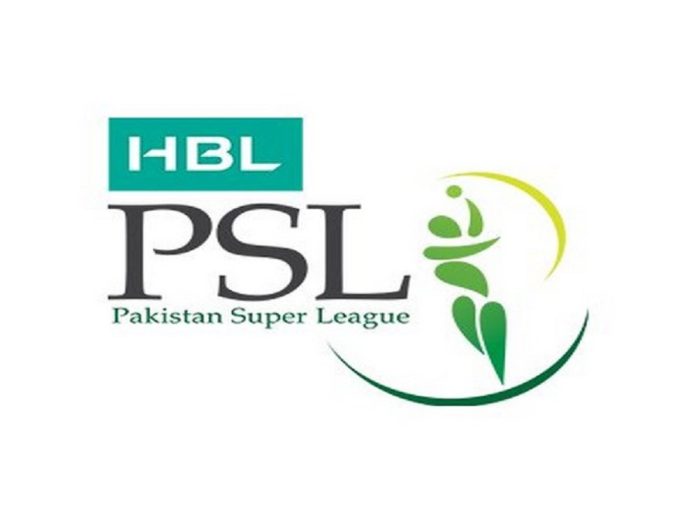 Why should just the players have fun? The umpires tend to get in on the fun at times too. The cricket fans will remember the likes of Billy Bowden and co. who were known for their on-field antics? This time it is umpire Aleem Dar who is in on the action. He was having a great time in a game in the PSL recently.

The match was between the Karachi Knights and Islamabad United. That is where this funny incident happened. Social Media couldn’t help but talk about it. It was just fun to watch as umpire celebrations are rare to see.

The game between the Karachi Kings and Islamabad United went to the final over. Eventually, it was the latter that won the match. They did so with five wickets in hand and five deliveries left to spare. It was the first defeat of the season for the defending champions.

However, in the last over of the game, Aleem Dar adjudged Asif Ali not out for an LBW appeal. The decision was reviewed and the eventual decision was in the umpire’s favour. With that being said, the game was over and Dar was seen celebrating his correct call.

The fans online suggested that Aleem Dar was mocking the Karachi Kings’ players. It was just funny to watch. Below is the video of the incident-

It was really good to see an umpire get the right decision. The Karachi Kings’ players were more desperate than hopeful. They wanted to see if they could hold on and push the game even further. That way they could have possibly tried to get something out of the game. However, that was not the case.

Umpire Aleem Dar got it right and the third umpire confirmed the same. The game was over and Islamabad United had won. Despite that, the reaction was just too funny to watch. The players were celebrating and so was the umpire. Social Media couldn’t help but talk about it. Good publicity for the Pakistan Super League (PSL) though. 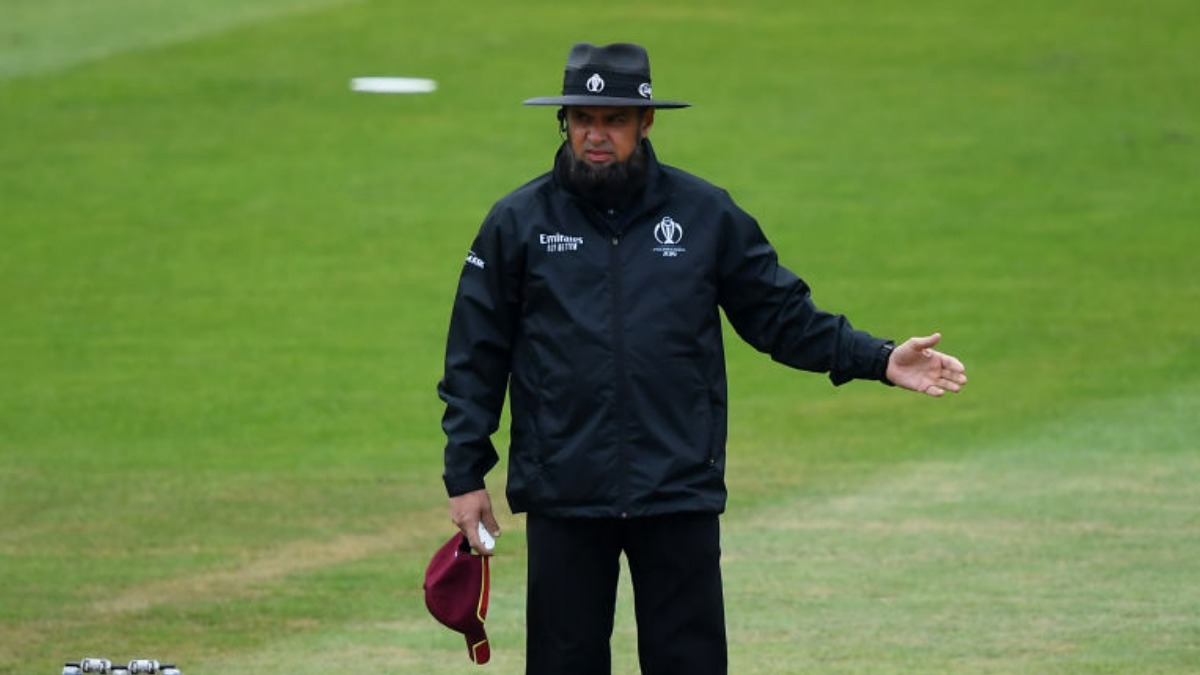 It was also good to see that an umpire got his call right. There has been a lot of criticism about the umpiring decisions. It started with the BBL, which did not have the DRS in place. Then, a call from the India-England series caught everyone’s attention. Good to see that the PSL did not make such a similar error.

Aleem Dar is an experienced umpire and has been known to be one of the best in the past. He is highly respected and he once again proved why. A great call to dismiss the appeal for the LBW. Hopefully, the level of umpiring remains at an all-time high in the league and across the globe. With the T20 World Cup coming up later this year, good umpiring will surely be the need of the day!!