The Flash: Five Most Disappointing Moments From The Season Seven Finale 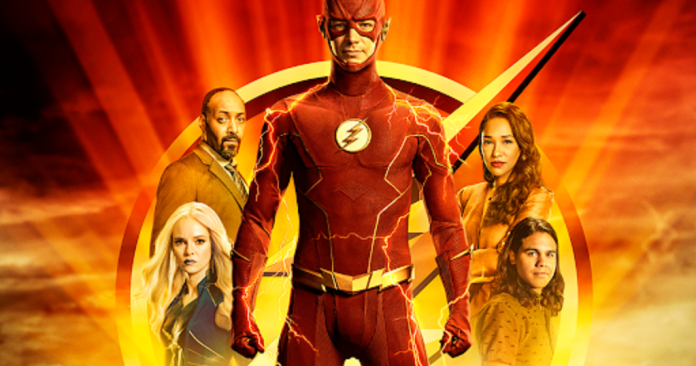 Season seven of The Flash ended with a bang or maybe not. A lot of fans had mixed reactions to the conclusion of the current season of the CW’s DC show. There were some cheers while some jeers as well. This has been a trend when a lot of shows end. There are always both sides of the coin that are showcased and while some enjoyed it, others were not too pleased.

There were some good things to highlight. Those were covered in our previous article. Read here.

However, When The Good Comes To Bad, The Bad Comes To Good, The Flash’m A Live His Life Like He Should (Like He Should). Damn, That Karaoke Mood Is Infectious. Even The Text Is Going In Upper Case Now!! (Limp Bizkit)

Keeping that in mind, here are three positives from The Flash season seven finale-

1. Frost And Cisco Looked Lost In The Finale; Poor Utilization

Has anyone seen Cisco and Killer Frost (Oops I did it again, again), Killer-silent Frost? The two looked total AWOL in the finale and it seemed that their character had nothing much to do. They were chillin(g) and killin(g) bad guys on a few occasions. Despite that, they totally seemed out of it. 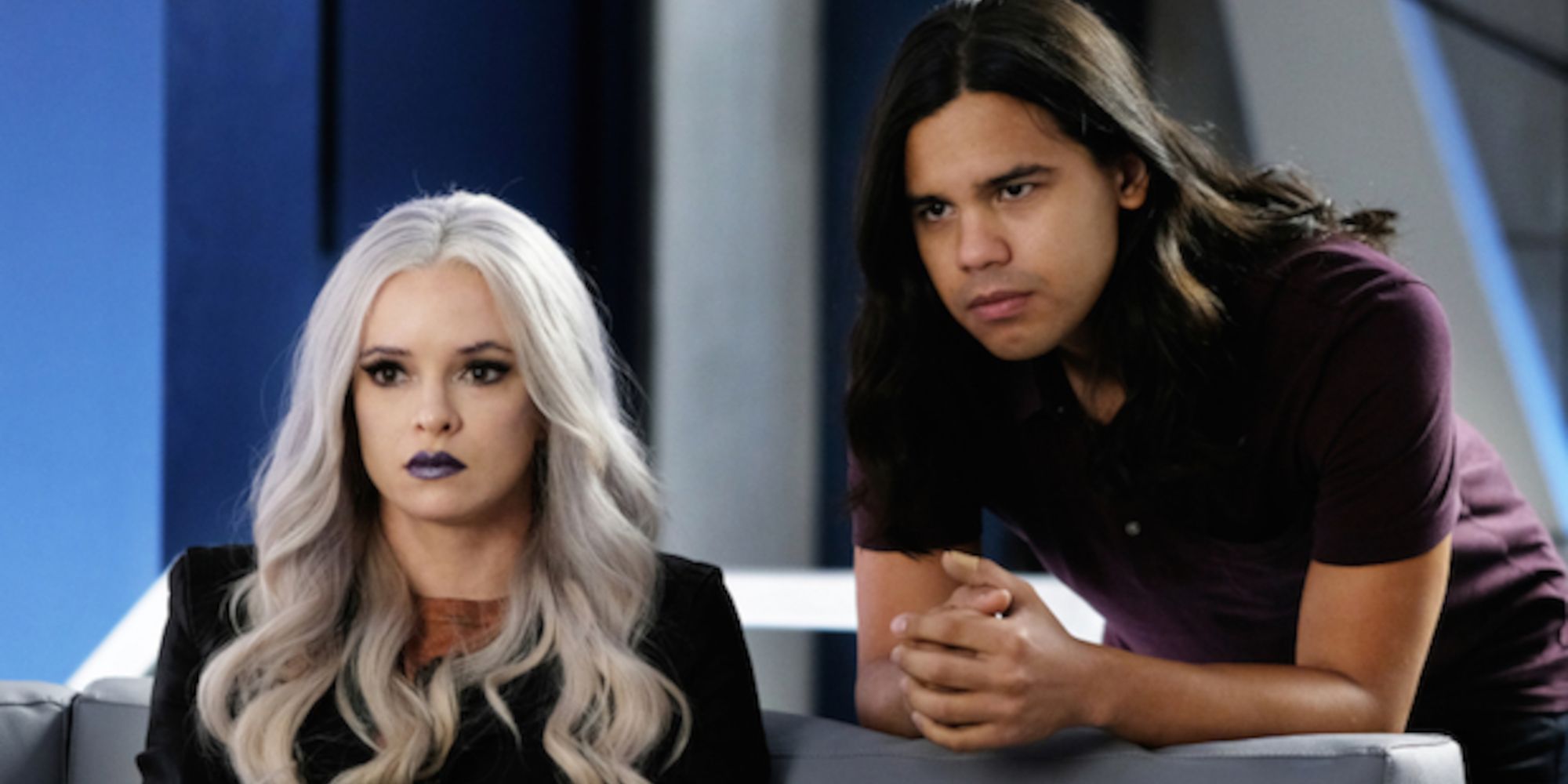 Even Caitlin Snow was ICE COLD. The two actors were just looking like individuals who just wanted to be there and leave at the end of it. Cisco’s biggest contribution in the finale was being the Priest that reunited Barry and Iris at the end. Someone’s killing that VIBE (get it!!).

2. Jay Garrick, Nora And Bart Were Mere Spectators In The Main Fight?

Bring in your family, talk about family the whole time and then drop them to the bench. No offence but was Manchester City coach Pep Guardiola, the writer of this episode. Took a play right out of his playbook. FPL fans would relate to that for sure. 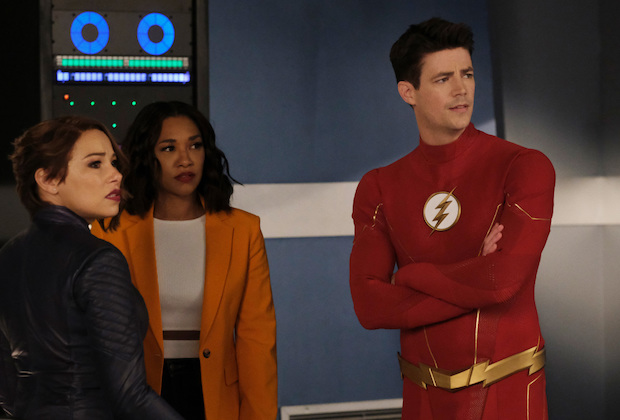 Let them sit this one out? When did Bart become so obedient? Jay (John Wesley Shipp) Garrick’s best line was “It’s time to take our hats off” and that’s all they did. Nora was another character who was under-utilized and poorly used. She was just the girl trying to freak out her parents. Send her BACK TO THE FUTURE!!

3. The Fight Between The Flash And Reverse-Flash Versus Godspeed Ended Too Quickly

The writers and editors of the show had the time to have two filler episodes. Yet, they messed up the most crucial fight scene of the Godspeed saga? Talk about men falling short at something. What looked like a brilliant sequence should have clearly gone on for a few more minutes at least.

Totally understandable why they reduced it but it was too short. The fact that they did not want to overdo or oversell it must have been playing on their mind. Despite that, it was something that the fans really craved and wanted more of. Involving more props or new unique moves would have really gotten the crowd dropping their jaws. 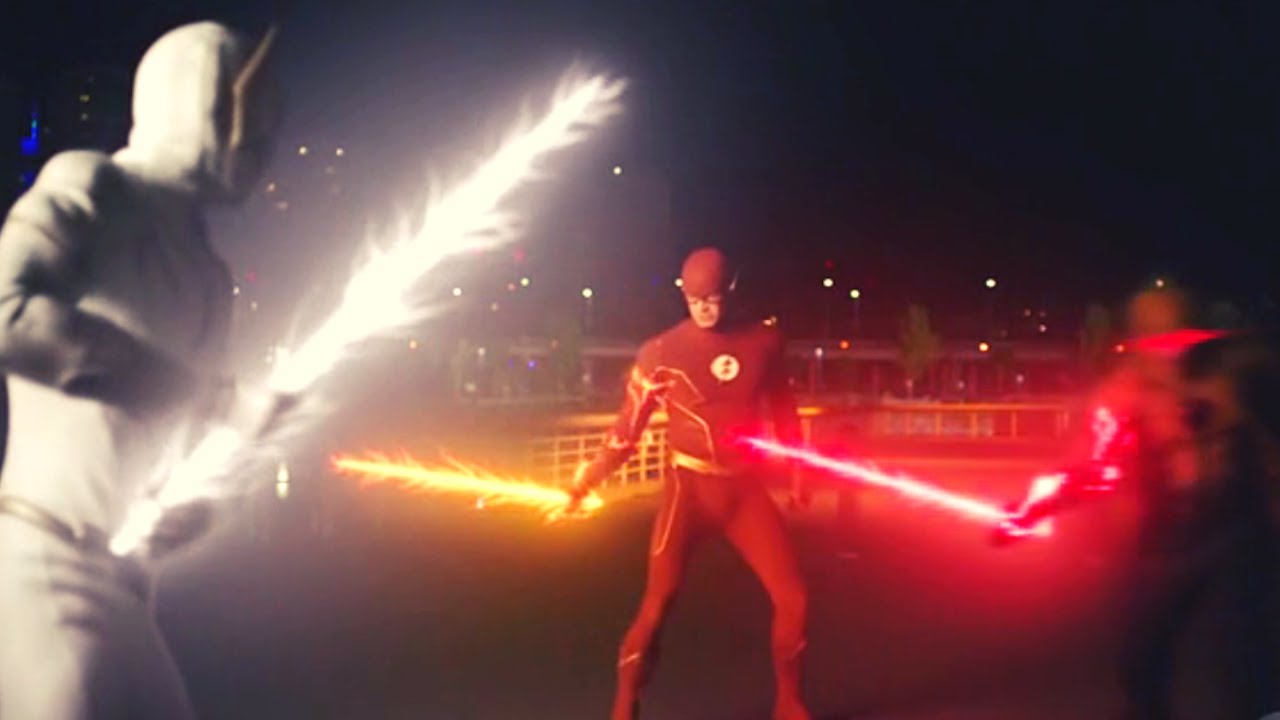 It would have been way better than Bart sing for two straight minutes. What were they even thinking!!?

4. Why Did Bart Allen Have To Sing; Could Have Given That Time To Bigger And Better Things

There were so many things happening in this episode that needed more attention. Those got cut down due to a solo singing performance?? What were they even thinking. Why do editors sometimes take off their hats!!? See, what I did there!! Haha!!

However, the fact of the matter is, after ruining the perfect fight scene by cutting it short, the fans had to see this a few minutes later. Definitely would have pissed off a lot of them by seeing it just end so abruptly, followed by something no one wanted. Apart from the writers and Bart maybe.

If you want to give the kids a new show on the CW in the upcoming years, this was not the first step the writers would have wanted to take. It really got to the fans a lot and they didn’t like this segment unanimously. GO GET IN THE SHOWER OR SOMETHING IF YOU WANT TO SING BART!!

5. No Cliffhangers In The Penultimate Season?

The world is ending. Crisis is back. No cliffhangers on The Flash. What did just happen? What did I see? With Eobard Thawne on the loose and planning and plotting for the final season, nothing to show at the end? A happy ending for Barry and Iris and this just isn’t even the end? Or is it? 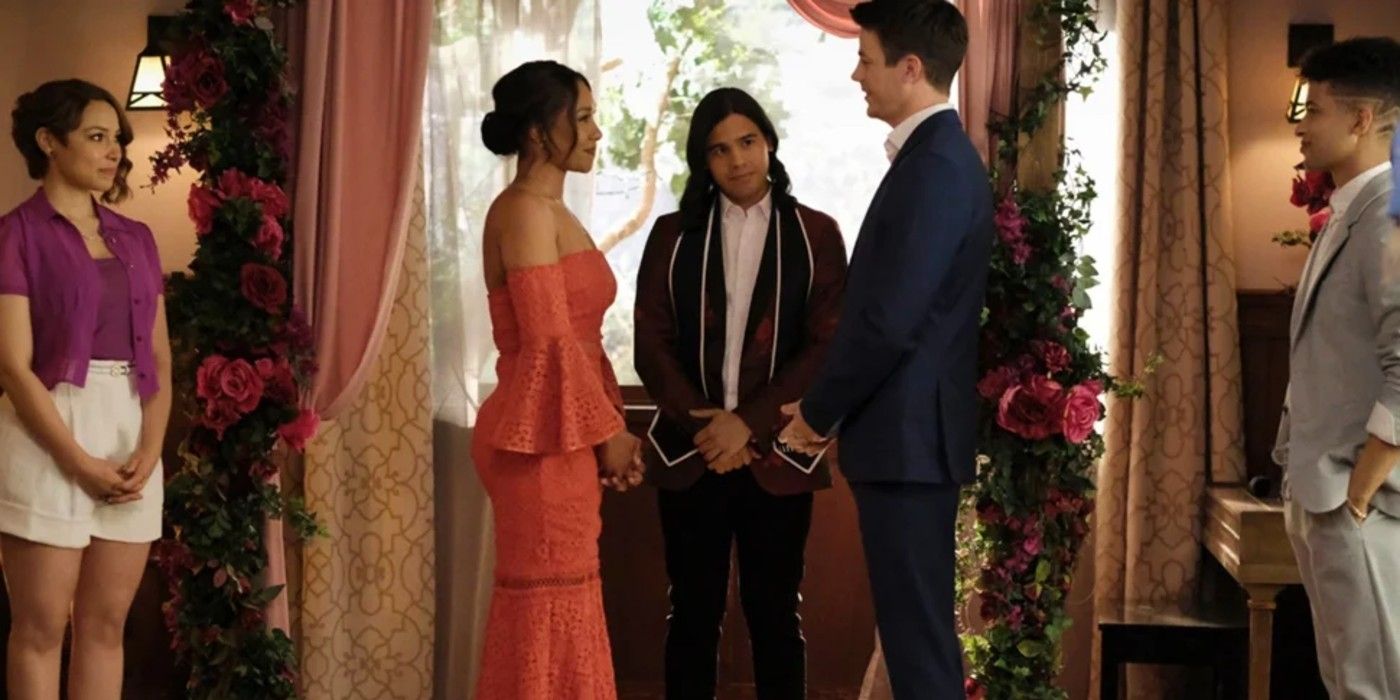 Some of the fans may be worried that the writers are expecting cast members to leave. That is why they didn’t want to spoil it for them and wanted to see a happy ending. There is no guarantee who may not return and due to the pandemic, they probably tried to send out a positive message. AT THE EXPENSE OF THE FANS EXPECTATIONS THAT IS. The cliffhanger was actually that there was no cliffhanger. Ironic, but true!!