HomeHot TopicsWatch: This Is Why You Don't Drop A Lit Cigarette Down A...
Hot TopicsOther Hot Topics

Watch: This Is Why You Don’t Drop A Lit Cigarette Down A Random Hole; Issued In Public Interest 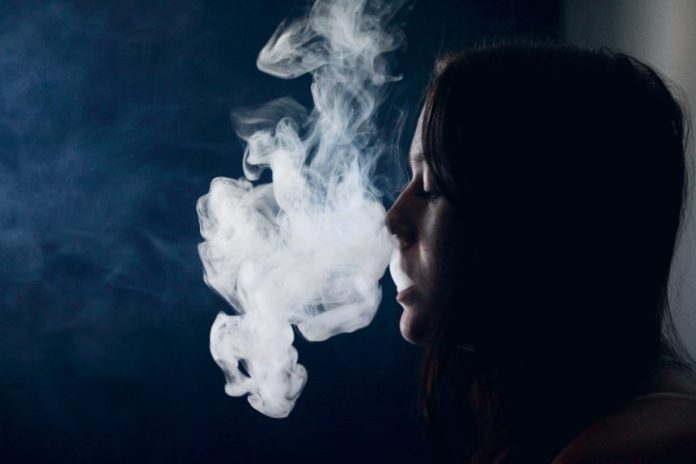 Smoking (not just cigarette smoking) is a bad habit. We all know that. However, it is also a habit that is hard to get rid of. Whether some may call it an addiction or use another patronizing term to justify the fact, it is still harmful to the body and in particular the lungs. Even the Bombay High Court had suggested that the sale of cigarettes be banned during the pandemic. The reason for it was the health-related issues that it causes as well.

Covid-19 has been a total disaster for the world. It has been a game-changer in the wrong sense of things. Life itself has been impacted in the worst way possible. Smoking adds to the problems that an individual may face if he or she contracts Covid.

However, the disasters of smoking are just not limited to internal problems. Smoking combined with a lack of common sense could be really harmful as well. At times, we may not even be aware of the wrongs that we do. Until and unless it really hits us hard.

One of the major concerns that a smoker has in public is hiding the evidence. Getting rid of the cigarette once it is burnt out. Many of us, don’t even light out a smoke before we throw it away. That could be a problem if you are not careful of your surroundings.

In many countries, it could cause a forest fire or a random fire that could do a lot of damage. In other places, it could maybe cause an explosion or burn something poisonous at times. Anything and everything is possible if the disposal isn’t right.

Recently, a video went viral on Social Media platform Twitter that caught the attention of the people who watched it-

This is why you donít put lit cigarettes down holes. pic.twitter.com/CwGzeYinOC

What a blast. Not fun for the man at least. However, once the people watching the video might be done laughing, they need to understand the seriousness of this situation. You just don’t put cigarettes down a random hole.

Why This Message Is So Important For The People Who Have Seen This Video Now?

Previously in India (though this video isn’t from India), gas cylinders were being used. Now, the systems are being upgraded to pipeline gasses slowly. You never know which hole might be connected to a gas supply. Further, there can be other sorts of explosions as well, if there is some leakage of a certain gas that is flammable. 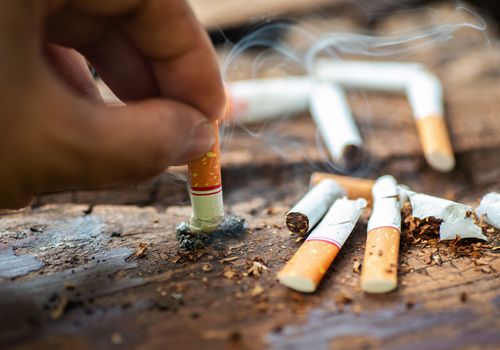 Even if there is a hole in the middle of the road, there could be some leakage or production of an explosive gas. No one can also predict how deep the hole might be and such accidents can be easily avoided. Even if you do smoke, put out (can) the cigarette on a hard and flat surface before you throw it away.

It is best to do be safe and do things safely. All it takes is a little effort and smartness. Common sense is a beautiful virtue if applied correctly. The problem is, most people take it for granted!!