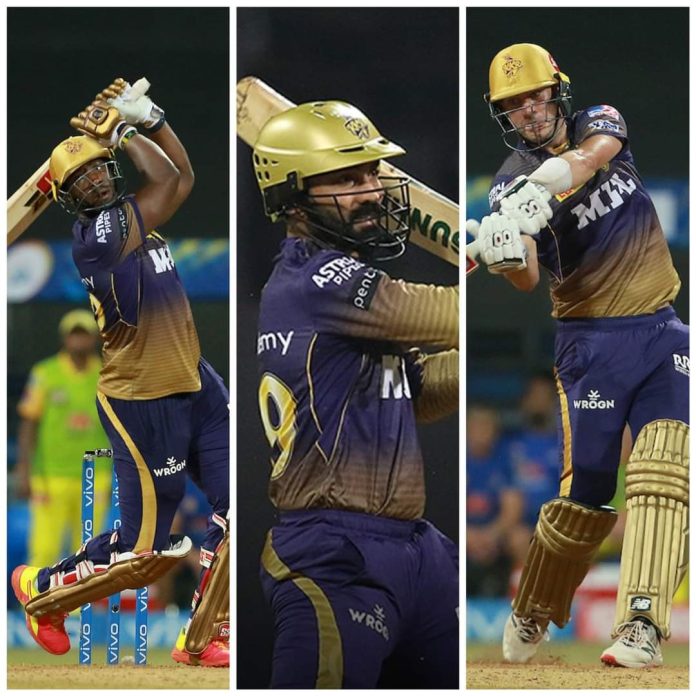 It is a terrible start to the Indian Premier League campaign for the Kolkata Knight Riders this term. The two times IPL champions are struggling big time in this edition with Eoin Morgan’s side is sitting at the bottom of the IPL standings. A quality bowling performance in the batting-friendly surface at the Wankhede, Rajasthan Royals bowlers put up a terrific show against the Kolkata Knight Riders (KKR) to contain them to only 133.

A four-wicket haul from record signing Chris Morris and another brilliant knock from Sanju Samson helped RR to a six-wicket victory over KKR. Captain Eoin Morgan was disappointed and said there was a lack of intent from the players.

What KKR Skipper Eoin Morgan Said At The Post-Match Presentation?

“The batting totally let us down. We lacked intent throughout the whole innings, which lead to our downfall. Were behind the game right from the get-go. Did not put bowlers under enough pressure. Rajasthan adapted to the pitch much better than us. We were probably 40 runs short, which is surely a lot in a T20 game.” 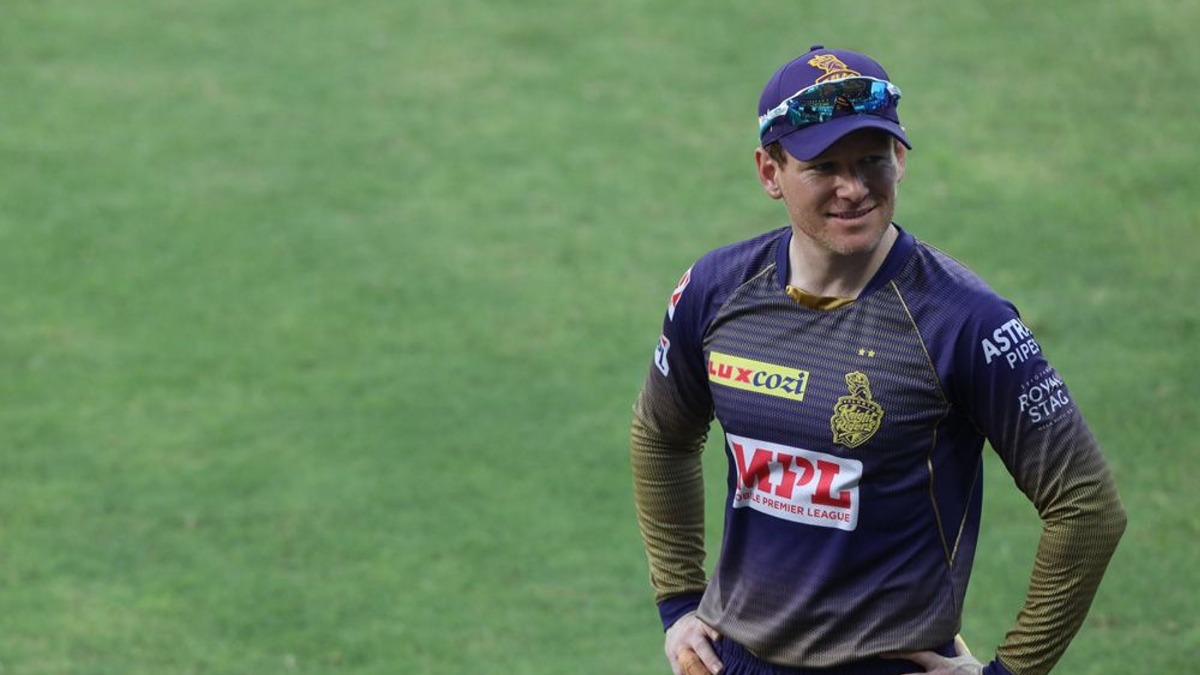 “The wicket today was not as good as it has been here at the Wankhede. That was also a challenge in itself. Every time we tried taking an attacking option, we ended up losing a wicket.”

“Left us a lot to do at the back end. Which we did not obviously do. The clearer the mind, the easier it is (to play with intent). We want guys to play free-flowing cricket. It was not there today, unfortunately.”

Putting into bat by Rajasthan Royals, openers Shubman Gill and Nitish Rana did not play fearless cricket in the powerplay. Gill is having a terrible IPL so far and yet again goes early after getting run out by Jos Buttler. Knights made only 25 for the loss of a wicket in 6 overs which put more pressure on the middle order that collapsed eventually. In a batting-friendly condition any side that wants to dominate the game or to have a chance to put themselves in advantage, the openers had to give a decent start. 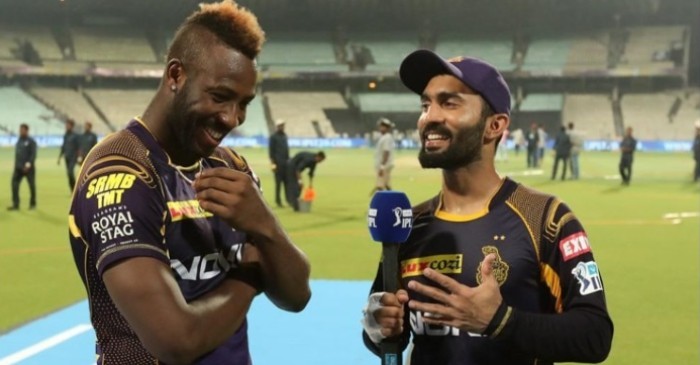 After a heroic display with the bat against the Chennai Super Kings in the last match chasing 200+, it was a no brainer to send Russell in the middle overs and give him more time to bat. Dinesh Karthick came ahead of the big Jamaican all-rounder and made a 25 ball 26 which did not help obviously. It was a terrible decision from the team management again to send Russell in the 16th over with the maximum pressure on him.

When the team is struggling with the ball, when you have a certain Lockie Ferguson in the squad who was absolutely brilliant last year for KKR, the team decided to play out of form Sunil Narine. Narine did not play at Chennai. That is where his bowling could be more useful than it was at Wankhede, a pace friendly wicket. There is Ben cutting, another classy all-rounder who had a terrific PSL last year is not getting games. The team management needs to rethink their players and how they can be used in favourable conditions.