Social Media is a crazy place. Make a mistake and the world is after you and want to troll you. This is something that the official account of the PCB realized recently. They made an error in the wish that they sent out for Hasan Ali on his birthday. It totally backfired and the trolls wouldn’t stop. The reason being, they put in the wrong emoji that triggered everyone.

When an official Twitter account sends out a birthday wish, they need to ensure that it is put out rightly. The time that it does not happen, Twitteratti is always ready to pounce on them and troll them.

The post sent out by the PCB included a “middle-finger” emoji. Due to this, the Tweet had to be eventually taken down. Funny, how the PCB ends up making a fool out of themselves, over and over again. They keen on doing such stuff and get trolled on the internet. Sometimes, it seems that they do such things on purpose, just to get attention.

Funny, how the fans love to troll them as well. From time to time, such errors are made and it gets the whole world talking. At the end of the day, the official account of the Pakistan Cricket Board does get the much-needed traction. However, whether it is done in the right way or not, is a different thing completely. 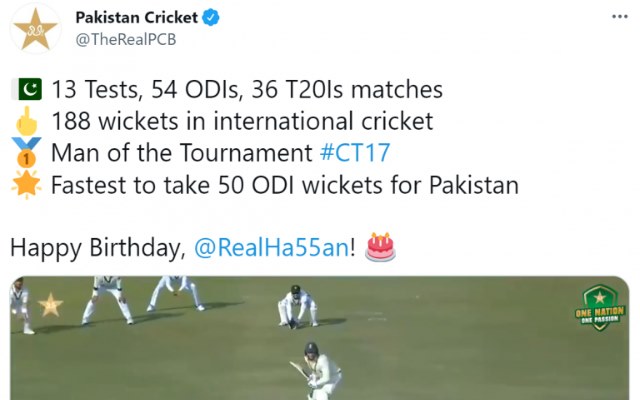 It was funny for the fans to see such an error happen. The post started getting a lot of attention before it was eventually taken down. However, by that time it was already too little too late and the damage had been done.

What Next For The Pakistani Team And The PCB?

The focus for both the player and the PCB will be the upcoming T20 World Cup. Many former Pakistani players have suggested that since the venue of the tournament has now been changed, their team has an advantage. They have been playing cricket in the UAE for almost a decade now and this is perfect for them. It will be a huge boost for the Pakistani national side, who will want to win the T20 World for the second time. 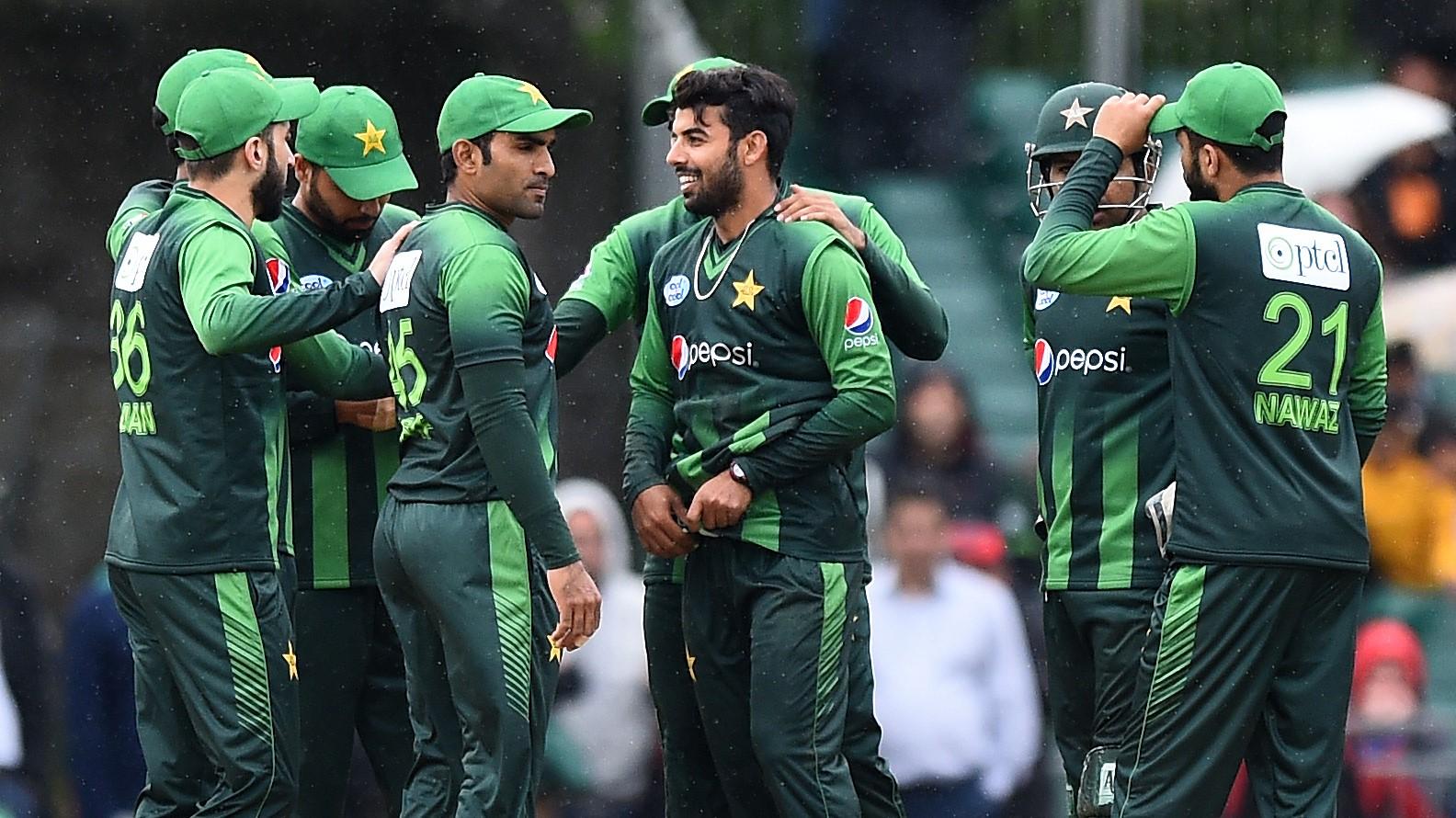 If they can make proper use of the conditions, which they treat as home (well more or less), they can surely go a long way in the tournament. However, it will not be easy to do so and there will be a lot of effort needed. There are some really balanced teams in the competition as well. No team will go down without a fight.

However, Pakistan will be relying on the likes of Hasan Ali and co. to help them win such matches. With the tournament just a few weeks away, things could get really interesting. Let’s wait and watch, which team comes out on top!!