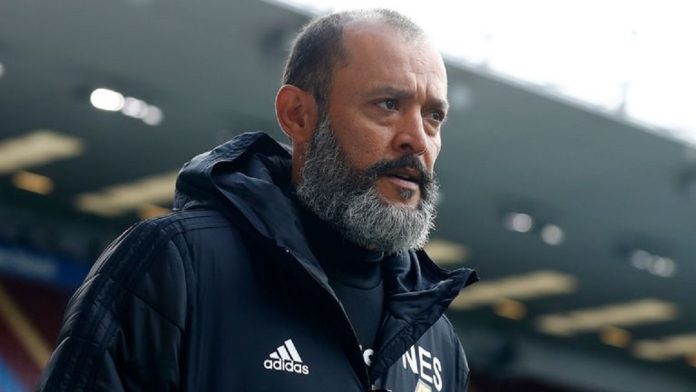 Tottenham Hotspur is allegedly interested in signing Nick Pope, a 29-year-old goalkeeper from Burnley, as the Hugo Lloris era comes to an end in North London.

The Spanish publication Fichajes claims that Premier League powerhouse Tottenham Hotspur are keeping an eye on Burnley Goalkeeper Nick Pope, who plays for the Clarets.

The 29-year-old English international is one of the finest goalkeepers in the Premier League and has built up a solid reputation for himself in the country’s top division. He has been a member of the Clarets since 2016 and is considered to be one of the finest players at the club.

Pope will be entering the last year of his contract with Burnley next summer, and it is possible that a number of teams will be lining up to sign him. This is encouraging news for Tottenham, who are now looking for a successor for Hugo Lloris. 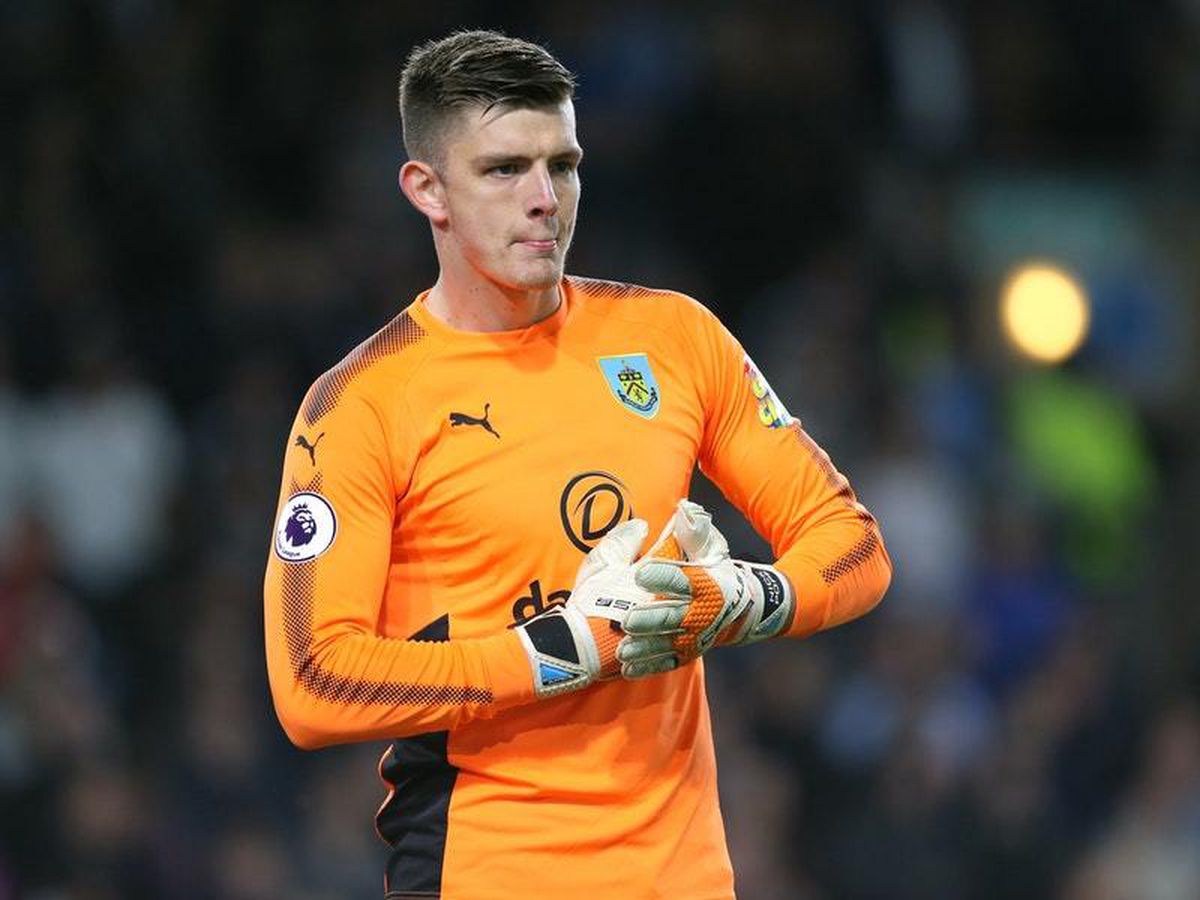 The French veteran is widely regarded as one of the best goalkeepers in Premier League history, as well as one of the greatest to have ever worn the Tottenham Hotspur shirt. However, at the age of 34, he is beginning to show signs of ageing, and he may be poised to become a free agent as early as next summer.

Pierluigi Gollini was acquired on loan from Atalanta by Tottenham manager Daniel Levy, although the Italian goalkeeper has yet to make a single game for the club in the Premier League. The 26-year-old has yet to create much of an impression to demonstrate that he is the ideal guy to take over from Lloris.

But Pope has a proven track record in the Premier League and, despite his age of 29, would be an excellent option to keep the job in goal for the foreseeable future, according to the club. The transfer to Tottenham may provide him with the opportunity to showcase his abilities on a larger platform.

Pope, a two-time Burnley Player of the Year, has also earned a spot in the Premier League’s Team of the Year for 2020

Dean Henderson and Aaron Ramsdale have both surpassed Pope in the English national team’s pecking order since the start of the season. Despite their tenacity, Burnley has reached their limit and are unable to give Pope the platform he needs to be successful. Spurs may not be the best team in the country, but they may provide the shot-stopper with a larger platform on which to shine.

The Clarets are well aware that their shaky start to the season may lead some of its top players to look for new opportunities elsewhere. They are preparing a new contract for the 29-year-old goalkeeper, and it is still to be seen if he would agree to the terms. Pope, a two-time Burnley Player of the Year, has also earned a spot in the Premier League’s Team of the Year for 2020. There is no doubt that he is one of the most valuable assets the team has.

Tottenham is presently in a state of flux, and they must put together a squad that will be competitive for years to come. The North Londoners would do well to bolster their defensive capabilities, and having a reliable goalie on their team may provide the foundation for their resurgence.