The Painful Truth Of Smallville And Why The Show Missed Superman 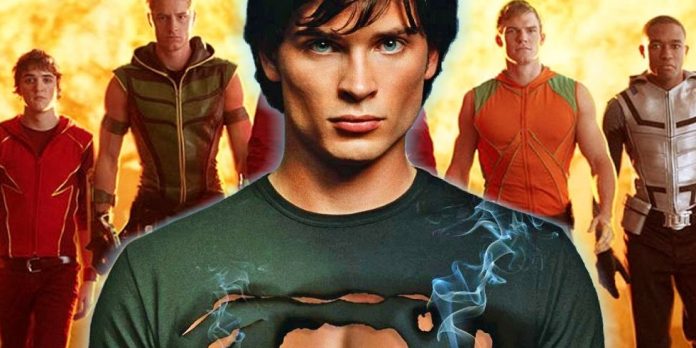 When the clean slate of a material “not green” in colour is used by an individual to approach a ten-seasoned series like Smallville, the expectations will always be rather high. A show that can enchant an audience for more than a decade deserves to be credited for the tale that has been foretold and the characters’ commitment to the cause of storytelling.

Writing as a whole had seen brilliance in itself, with the way that the mild-mannered “farm-boy” coped with the genius of Lex Luthor, right through the show. To add to that, the lessons from the Luthors to the whole audience, was a learning curve in itself. Whether one agrees with the institution of good and evil, the depiction is what matters at the end, if the right message goes through.

Honestly, the fight between “good” and “evil” is the theme of the show, as a whole. However, saturation does tend to creep in when you know that the side of the “good” will be victorious most of the time and that the characters are destined to ‘live long and proposer’.

To add to that, limitations of rights and regulations that withheld things to certain points, cost a lot to the conceptualization and what it could have been. There is so much to explore in the story of “Superman”, even if it started long back in Smallville. Despite that, there were so many things that had to be held back, only to keep everyone happy.

The Blur, Red And Blue Streak, Kal-El, Man Of Steel And So On; But No Superman In Smallville

It’s a bird, it’s a plane, no it’s XYZ!! That was the whole scenario around which the show was built. Timing is the essence of it all and though if that was the case, some of the villainous characters that came along the journey would have never existed. Twisting and turning storylines with the inability to evolve and grow the hero beyond a certain point, in itself, was a major issue for the writers and producers.

After watching the brilliant chemistry between Lois and Superman in the show “Lois & Clark: The New Adventures of Superman”, the inability of Clark to transform into Superman was a total bummer. The best the team of writers could do was go with the colour combination of Superman and make excuse, after excuse for avoiding the whole thing. 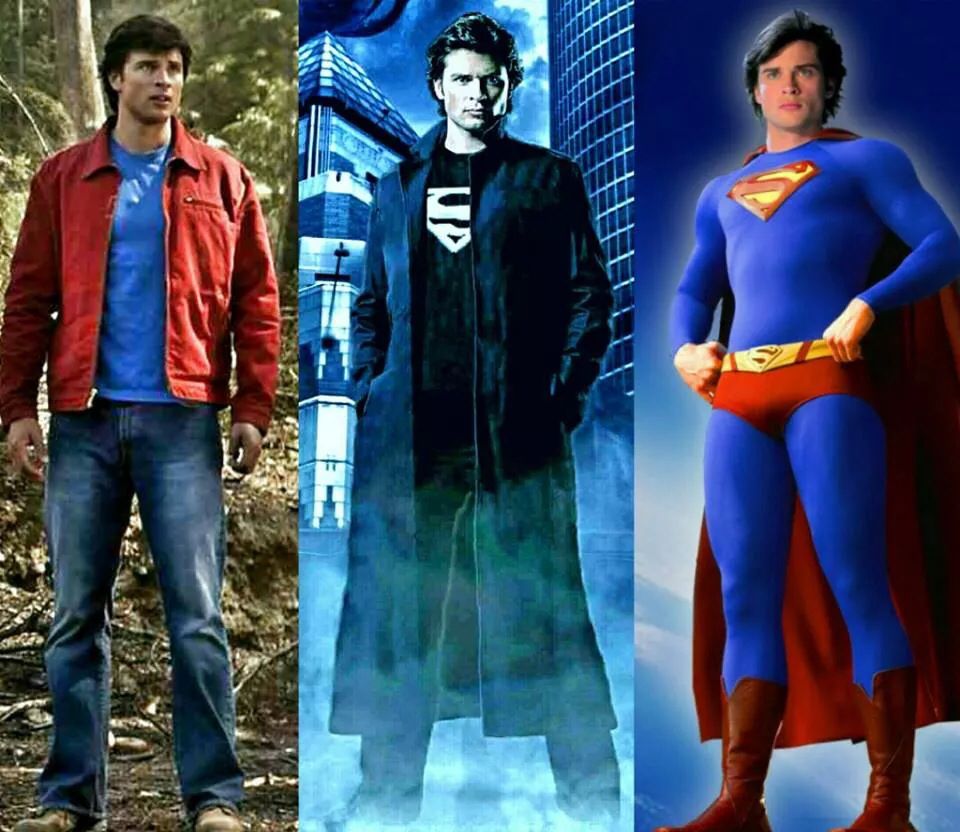 While some had thought that this was due to the curse of the Superman suit, Tom Welling eventually confirmed that it was not the case. There were other stories suggesting that the show was not allowed a couple of things, as part of a deal. One of them was the name!!

Till the final season, there was not even a hint of the suit. Well, this was just tragic in itself and Smallville did disappoint quite a bit, as it went into saturation mode.

No Name And No Flight

Along with the lack of a name, which is something really significant, the whole story had to be changed. One of the first things that Jonathan and Martha Kent found out about the alien kid that they found on their farm was that he could fly. However, with the “no flight” mode on for our hero of steel, things were really awkward and complicated. 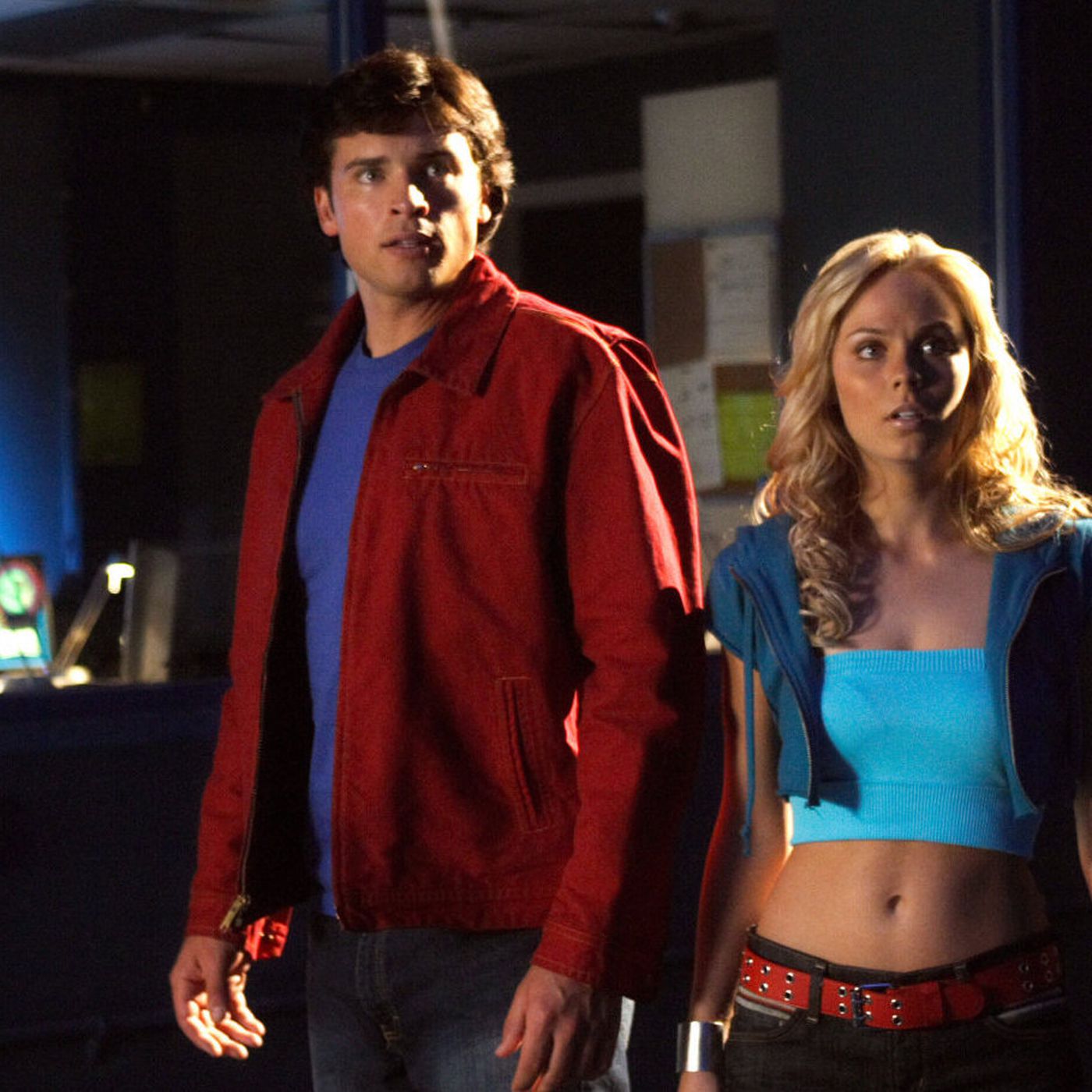 Every time a villain or a supporting hero would show up and start to fly, the trolling wouldn’t stop. This wasn’t just embarrassing for the hero and the character in itself, but for the fans of the show. What makes a Superman, without his simplest skill, FLYING.

Kara and the Legion mocked him for his inability to fly. This was really funny and plain and simple sad to watch at times. Even Peter Pan probably had a laugh at that!!

All Characters Grew On The Show; Clark Kent Remained The Same

Though yes, there was a change in the whole scenery for Clark Kent on Smallville, his character did not see a substantial change across the latter half of the ten seasons. After about the fourth season, transitioning to the fifth, there was a stagnation in the actual growth of the future “Superman”.

Most of this had to probably do with the fact that the writers could not really give him what they wanted. Hence, they started to develop new loopholes and plots. This could also be one major reason why Michael Rosenbaum and Kristin Kreuk decided to move away from the show. 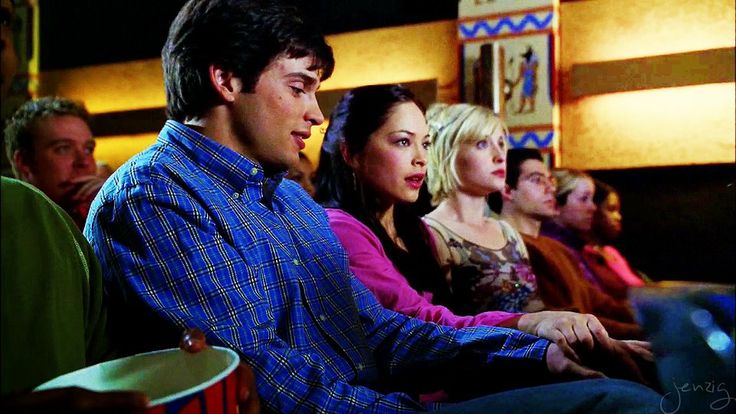 There is only a certain amount that the characters can give to the show, as they evolve. Also, their growth as an actor is limited to the character-building around them. Once CK stopped moving forward with his contribution to the stories, repetition of similar storylines with the same people (actors) around would have been boring and unappreciated.

This made it essential to bring in new characters like Oliver Queen, Lois Lane, Jimmy Olson, Eve Teschmacher and more while giving even more importance to Chloe Sullivan. Also, the ever-important parents, Jonathan and Martha were eliminated from the picture. They had taught their son all that they could and had eventually moved on.

Lionel Luthor and Lex had now moved on, as the show couldn’t offer them anything more. A loss for the individuals who were enjoying the wonderful casting from the onset of the show in itself.