Liverpool Cruise On Looking To Produce A Title Challenge

Liverpool secured a much-needed victory at Selhurst Park against Patrick Vieira’s Crystal Palace side on Sunday to keep themselves nine points behind league leaders Manchester City with a game in hand. The game ended 3-1 in favour of the Reds but it turned out to be a good watch for the neutrals.

Liverpool was in complete control for the majority of the first half as Jurgen Klopp’s side established a 2-0 lead. It was Andrew Robertson’s deliveries that made life hard for the Eagles as the Scotsman came up with assists for the first two goals. Virgil van Dijk scored the opener from a corner with Alex Oxlade-Chamberlain scoring the second.

Vieira’s side started the second half really well and pegged a much-deserved goal back through French striker Odsonne Edouard in the 55th minute that lit up the crowd at Selhurst Park. The Eagles could have equalized if not for the heroics of Liverpool keeper Alisson Becker.

A controversial penalty call aided by VAR gave Liverpool a chance to get some breathing space in the final few minutes and Fabinho made sure that it was converted from the spot. Here are talking points from the game,

It was VAR who suggested the on-field referee Kevin Friend to overturn his penalty decision and it has once again sparked controversies regarding the system. Fabinho coolly converted the penalty and helped Liverpool see the game out but if not for the soft call, the game could have ended very differently with Palace looking desperate to chase an equalizer. 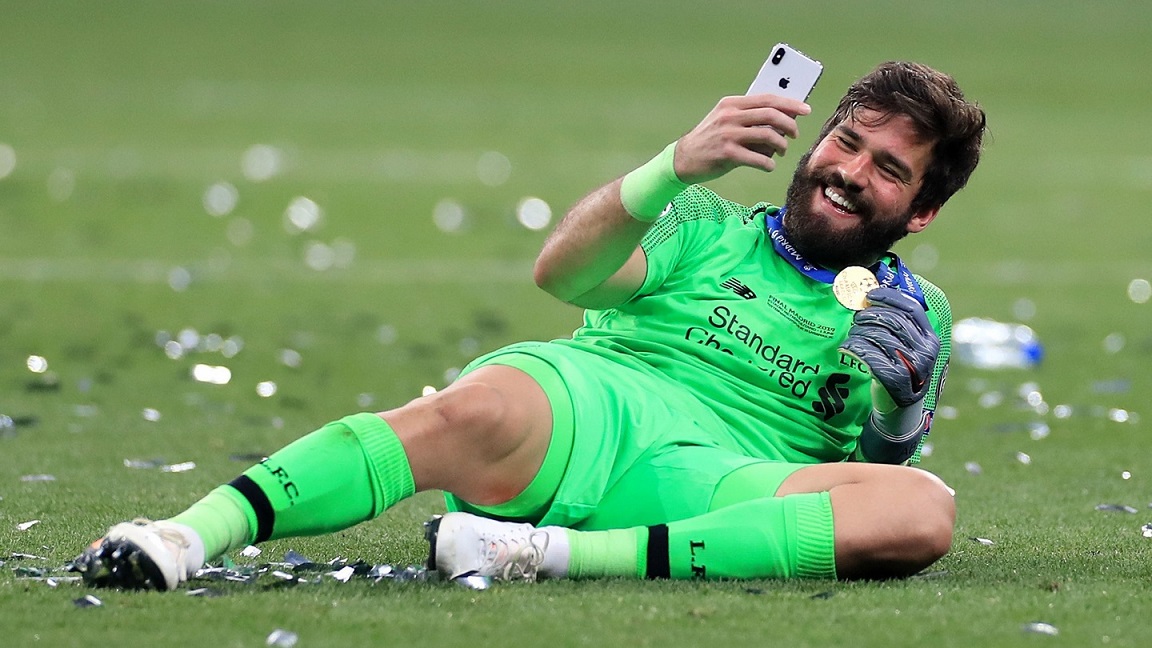 Alisson is the saviour of Liverpool

Alisson Becker showed once again why he is regarded as one of the finest keepers in the world. The Brazilian international was in sublime form for Jurgen Klopp’s side against Palace and ensured that the Eagles do not equalize. He made two brilliant saves in the first half, one offside though, but the other as a result of a misplaced pass from his teammate Joel Matip. He continued his heroics in the second half as well and was key for the Reds collecting all three points.

Patrick Vieira is certainly doing a brilliant job since taking charge at Selhurst Park in the summer. It was a big decision from the former Arsenal skipper to take charge of the Eagles at a difficult time for the club but he is doing a pretty commendable job at the South London club. Vieira’s youthful Palace side are not only playing a beautiful brand of football but also a fearless one which is really praiseworthy. 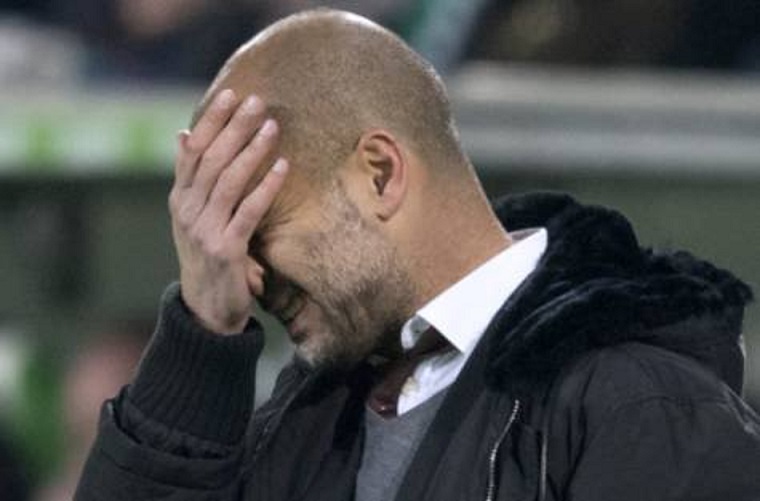 The Premier League Title Race Is Still On?

Since Liverpool is nine points behind Manchester City now, with a game in hand, the Reds can reduce the gap between the two teams to a mere six. However, they will have to beat their fierce rivals at the Etihad if they really want to have a serious chance of catching up to them, towards the business end of the season.

This is something that will never be easy and has been proven previously by the holders and champions of the top flight of English football. It will be interesting to see how things develop in the days to come.