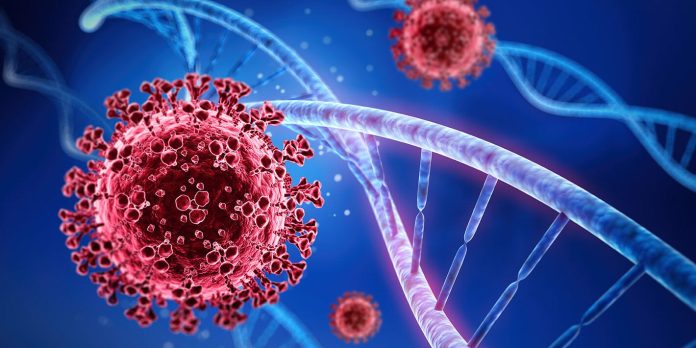 We are all in the midst of a raging and seemingly never-ending war against COVID-19. Whenever we seem to believe that we have finally done it, we are safe and able to stand on our feet, we are dealt with another body blow, putting us back to square one and wondering when will this actually end?. There has been endless research, studies, theoretically proven data to create the best available vaccines.

But it seems that the virus is always well prepared, having an answer for each move thrown towards it. So, when does this actually end? When will life be back to normal as we know it? 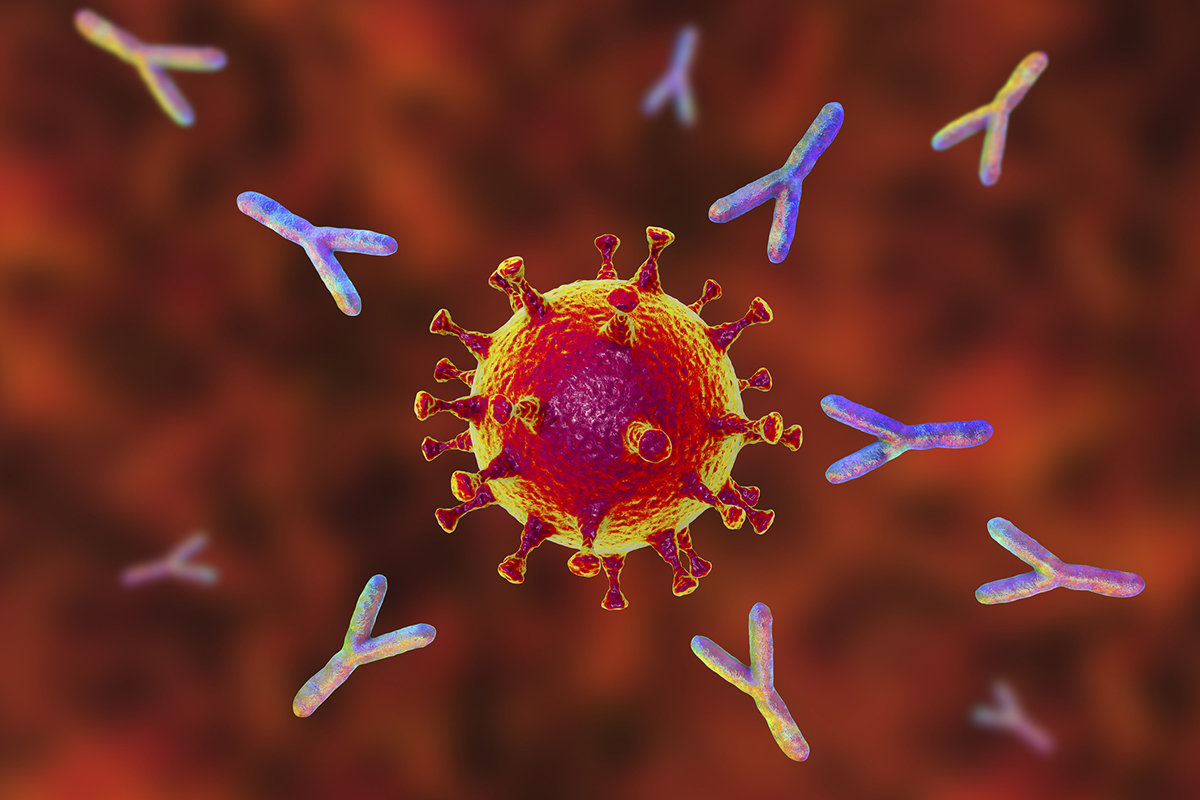 What Did The Latest Research Show With Regards To The Fight Against Covid-19?

If the studies of The Imperial College in London are to be believed, a sense of Normalcy is on the cards; and through a very indigenous source. The Research states that High levels of protective immune cells that fight some common colds have made people less likely to contract the virus.
The findings, which were published in the Nature Communications journal, provide further evidence of the Protective T cells, as this god-forsaken pandemic now enters into its third year. The findings explain, “Being exposed to the SARS- CoV-2 virus doesn’t always result in infection, and we’ve been keen to understand why,” says Rhia Kundu, lead author of the study. “We found that high levels of pre-existing T cells, created by the body when infected with other human coronaviruses like common colds, can protect”.
The scientists analyzed blood samples of 52 people who lived with someone who had tested positive for covid, of which half didn’t become infected. The conclusions show the protective role of T cells induced by other coronaviruses for the first time. Compared with antibodies, T cells tend to survive longer in the body and can kill infected cells, preventing serious illness.

Is This The Long Term Solution To Fighting This Disease That Has Been A Thorn In Everyone’s Happiness?

These could help in the development of the universal vaccine that could prevent infection from the current as well as future variants. “The internal proteins targeted by the protective T cells we identified mutate much less. New Vaccines that include this protein would therefore induce broadly protective T-cell responses which should protect against current and future”.

However, there are a few caveats, with the sample size of 52 being too small, and almost 88% of them being of white European Ethnicity, and the best way to protect yourself still remains Full vaccination.

There is still no perfect solution to the problem of this pandemic. The changing variant is something that is causing a lot of problems, across the globe. However, scientific research is going on to find the right kind of solution that will rid the world of this bane once and for all.
With that being said, these T-cells could help build a strong resistance in the human body at an individual level. This could be the start of something special in the fight against Covid-19.
Share
Facebook
Twitter
Pinterest
WhatsApp
Previous articleThe Slow Demise Of Blackberry That Heeds A Warning For The Future Innovators
Next articleKapil Dev Has One Advice For Virat Kohli; Fans Knew This Already?