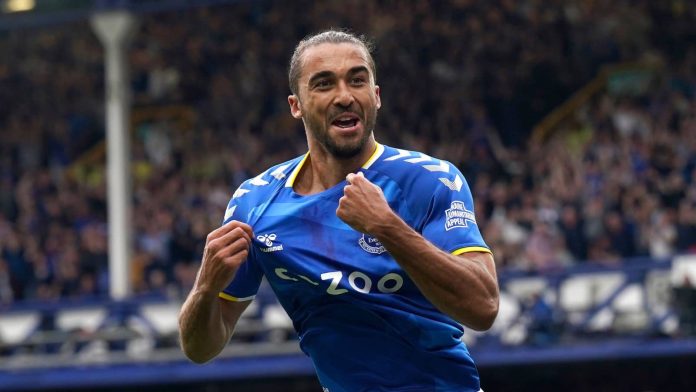 Latest Arsenal News: Paul Merson, a former midfielder for Arsenal, believes that Everton forward Dominic Calvert-Lewin will sign a transfer deal with the Gunners this summer, regardless of whether or not the Gunners qualify for the Champions League.

Due to a string of injuries, Calvert-Lewin was only able to make 17 appearances for the Toffees this season. But he still managed to score five goals for the team.

On May 19, the forward who plays for England scored the game-winning goal for Everton during their thrilling 3-2 victory over Crystal Palace. This secured the club from Merseyside’s position in the Premier League for the upcoming campaign. After that, Football Insider announced that the striker will play his final game for the Toffees when they face the Gunners on the 22nd of May. 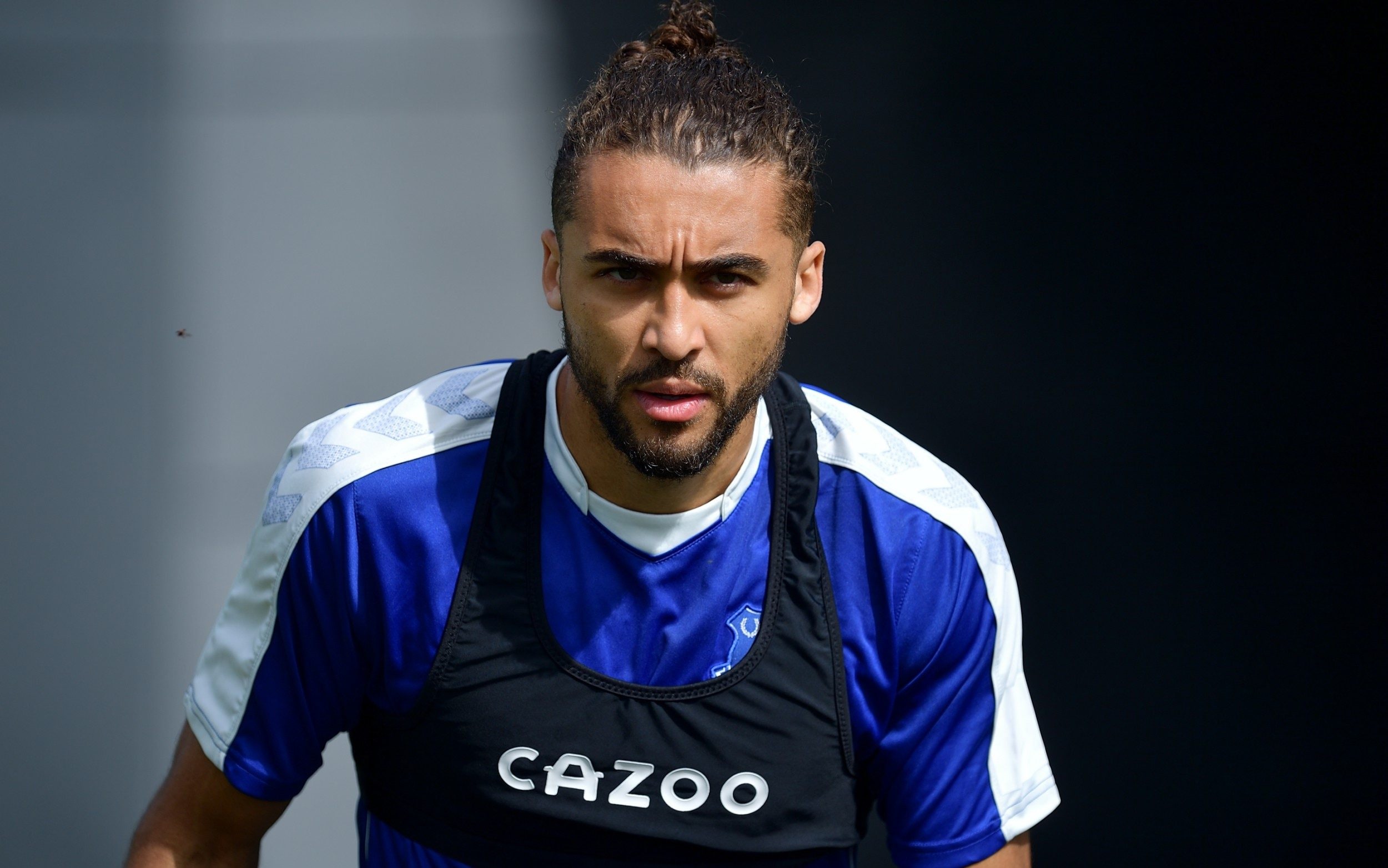 It appears that the team led by Mikel Arteta has blown their chances of qualifying for the Champions League the following season. They are currently in fifth place, two points behind Tottenham Hotspur, who are in fourth place, heading into the final game of the season. Merson, however, asserted the following in the Daily Star:

“Arsenal will also be required to make a purchase. But if they aren’t in the Champions League, who are they going to sign if they want to compete? Dominic Calvert-Lewin would still go there even if he had the choice.”

Because both Alexandre Lacazette and Eddie Nketiah will be free agents this summer, the club in north London is in dire need of a center striker. Merson, a commentator for Sky Sports, said:

“They need to get a center forward immediately. However, they have an excessive number of players who come and go. Eddie Nketiah was not to be seen when they played Newcastle. There is no way that Arsenal will be able to go to another country and sign a striker who averages 25 goals per season now.”

“It is not going to take place at this time. It makes me laugh because Burnley, a team that is significantly worse than Arsenal, traveled to Tottenham, and Spurs managed to squeak by with a victory. However, Arsenal went there and was destroyed.”

Mikel Arteta, the manager of Arsenal, has stated that the club will continue to prioritize youth even if they are unable to finish in the top four.

Throughout the majority of this season, the Gunners have held a strong position in the race for a spot in the Champions League. Despite this, they have suffered six losses in their previous 11 matches. It has put them in a position where they must rely on the bottom club, Norwich City, to get a result against Tottenham on the final day. Even if the Gunners win against Everton, the Spurs can still finish in fourth place if they avoid defeat against Norwich City.

Despite the failure, the Spanish manager will keep putting his faith in young talent for the foreseeable future, as he said in a press conference (as reported by The Mail):

“The next year, they will have achieved a higher level of maturity. What we are unable to say is that we are going to employ academy guys and accomplish that and that if anything goes even slightly wrong, we are not going to do anything with those individuals.”

“I have the utmost appreciation for what they have accomplished and what they have contributed to the group as well as to the club at this time. Because they have earned our support, we are going to remain committed to them and ensure that their requirements are met.”