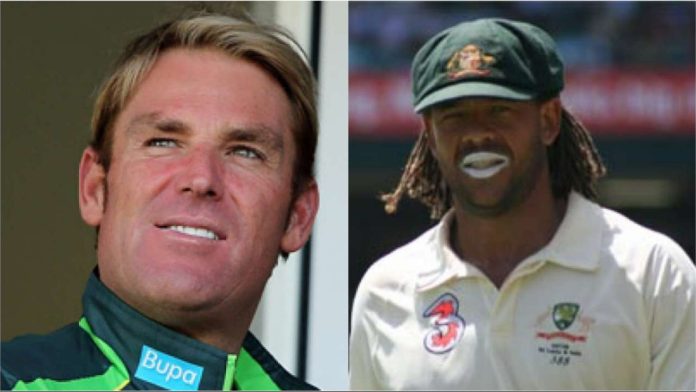 Latest Cricket News: Fans of the sport of cricket were saddened to learn on Sunday (May 15) that former Australian all-rounder Andrew Symonds had been killed in a vehicle accident. Symonds had played for Australia. The sad event occurred on the outskirts of Townsville. It is located in Queensland, Australia. The vehicle accident left Symonds with terrible injuries, and he was eventually unable to recover from those wounds and passed away. The news shook the cricket community to its core. Messages of sympathy and support flooded in from all directions.

In the meantime, Symonds is not the only iconic figure from Australia to pass away in the year 2022. In the early months of this year, Rod Marsh and Shane Warne both left this world. As a consequence of this, it was yet another significant blow to the Australian cricket community. It’s interesting to note that Symonds paid respect to Warne in his last post on Instagram. 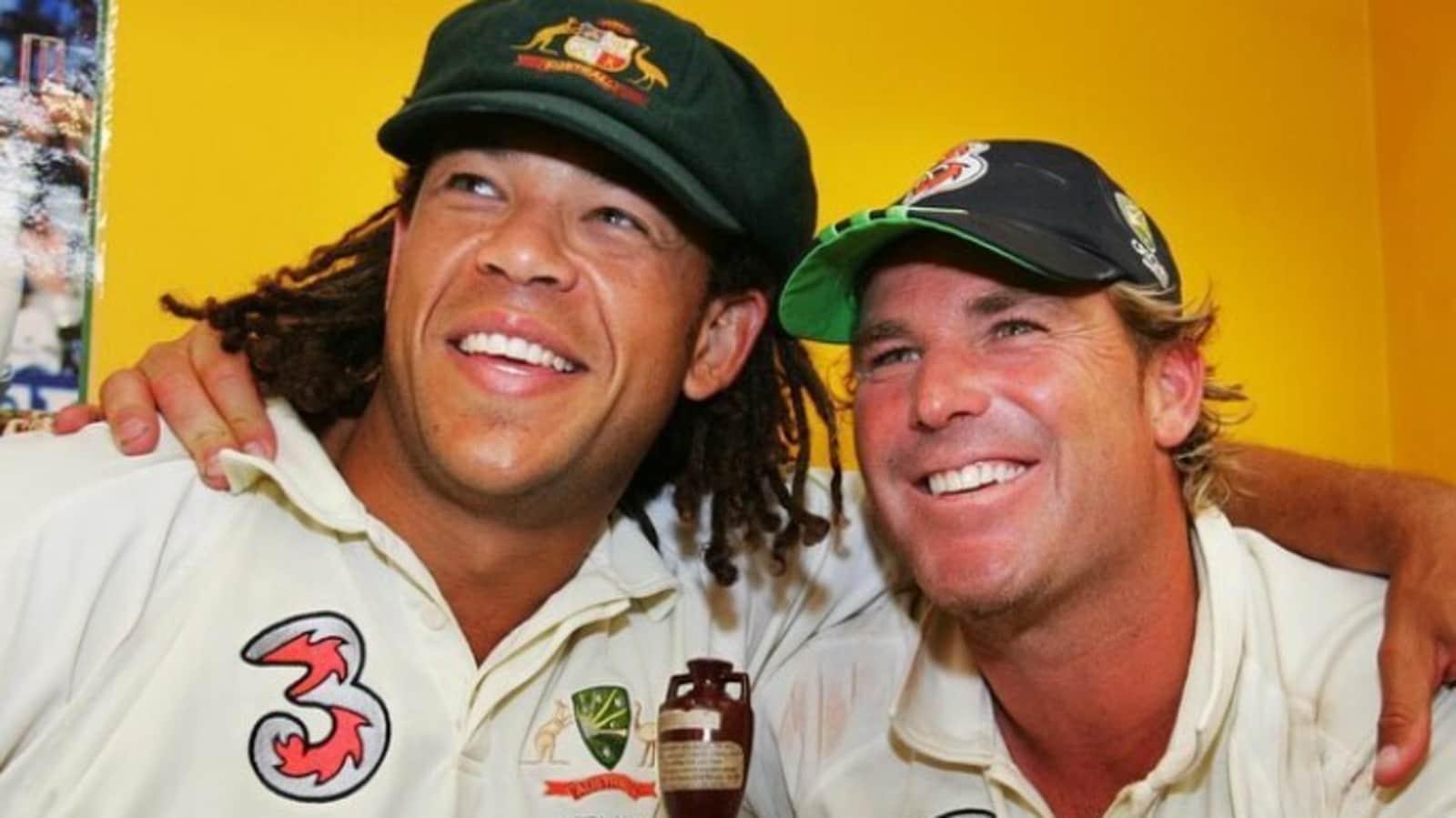 “Devastated, am hoping this is all a bad dream I just cannot get my head around never seeing you again. Love to all the Warne family I am speechless,” Symonds had posted on Instagram in March. Nathan Lyon, a seasoned Australian spinner, described a devastating chat he had with the all-rounder Symonds during the funeral ceremony for Shane Warne. Symonds had just joined Warne in the other realm.

“I am utterly devastated by the news that we heard when we woke up this morning. It was just two months ago that Roy and I had an excellent conversation during the memorial ceremony for Warnie. We both agreed that it was too young to leave us like this! RIP, friend, you were a genuine legend of the sport we all love and an example to many others. My heart goes out to him, his wife, their children, and all of his friends and family,” Lyon wrote.

During his time on the field, Symonds was a formidable adversary for the team he faced while they were competing. The dasher had a habit of attacking bowlers right from the start. The fact that he could maintain his position at the crease for an extended period made him even more dangerous. As a consequence of the aforementioned, he had a significant degree of success in Test cricket as well. In addition to being a good fielder and bowler, it is important to remember that he was also a gun bowler.

Symonds had an impressive career

The Australians notched several impressive victories thanks to his exceptional performance. Even more impressively, he was a significant contributor to Australia’s World Cup victories in 2003 and 2007. Symonds made his name in the world of cricket. So, many people became heartbroken when he passed away at the age of 46.

Eventually, Symonds made his debut for Australia in a One-Day International match at the Gaddafi Stadium in November 1998. However, it was not until the 2003 World Cup that he established himself as a legitimate player on the international circuit. Symonds came out to bat for Australia in their opening game of the campaign. It took place at the Wanderers Stadium in Johannesburg.

At that time, the holders were reeling at 86 for 4. He then proceeded to dismantle a Pakistani assault that included Wasim Akram, Waqar Younis, and Shoaib Akhtar, finishing with a score of 143 not out of 125 balls. Even though he was mostly used as a finisher, he managed to finish with an average that was very close to 40. He went on to score five more hundreds in the 50-over format.