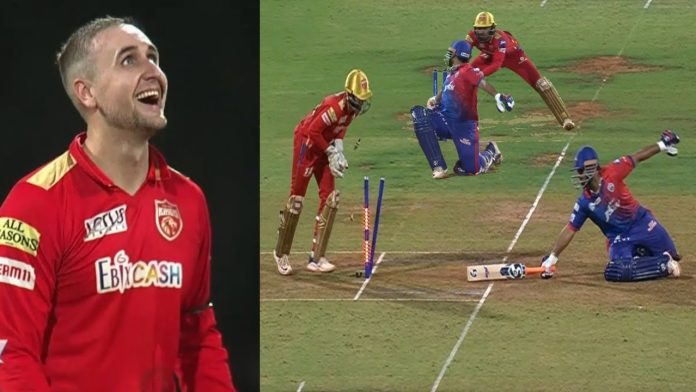 PBKS vs DC IPL 2022: Rishabh Pant, the captain of the Delhi Capitals (DC), has come under fire from former Indian cricketers RP Singh and Pragyan Ojha for his poor performance with the bat during a group stage match of the Indian Premier League (IPL) against the Punjab Kings (PBKS) on May 16. The left-handed batsman lost his wicket to the all-rounder from England, Liam Livingstone, after hitting an unneeded shot during the match.

The captain of the DC team walked up to the crease after the young batsman Lalit Yadav, who had been removed with the last ball of the 11th over. The wicketkeeper started his inning with the bat by taking a single off the first ball he faced. Pant delivered a maximum blow on Livingstone after he had returned to the attack. Livingstone’s run-up to the following ball came to an abrupt halt for some unknown reason as he was about to throw the ball. This seemed to affect the DC captain as he once again stormed out of his crease. However, Livingstone displayed some astute strategies by throwing the ball wide, which led to Pant being stumped.

Rishabh Pant needs to have assumed a greater amount of responsibility: RP Singh 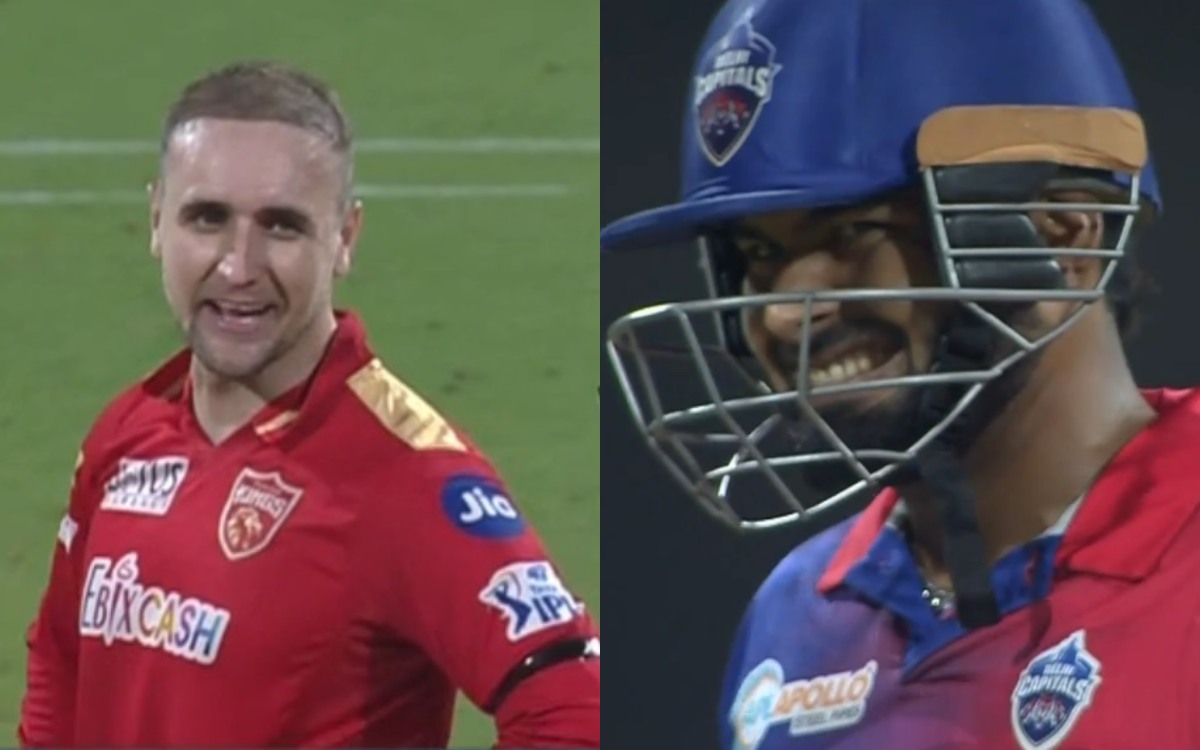 “Does it matter more to you to stroke your ego than to win the match? Already, there was a change in momentum in the direction of PBKS. You can’t be too hard on Lalit Yadav since he is still so young. But Pant is the one who has to step up and take more responsibility. He walked directly into the trap that Livingstone had laid for him. Bowling is not one of his recognized abilities. He was trying to play with Pant’s anger. He dragged Pant into an ego fight,” said RP Singh, cited in Hindustan Times.

Pragyan Ojha, a former left-arm spinner for India, was another player who lashed out at Pant. “He has a long track record as a hitter. Someone who has the potential to be a game-winner for the Indian team over an extended period. He is being considered for the position of future captain of the Indian squad. Who is a match winner? It is not enough to win a match by hitting four sixes off of four balls. The player who wins the match may create an innings and also accepts responsibility,” Ojha said.

However, DC prevailed against PBKS in the encounter. They will now face the five times champions Mumbai Indians in their final group stage match on May 21 (Saturday) at the illustrious Wankhede Stadium in Mumbai.

Share
Facebook
Twitter
Pinterest
WhatsApp
Previous articleRanji Trophy 2021-22: Wriddhiman Saha And Mohammed Shami Back In The Bengal Squad For The Quarterfinal
Next articleBrett Lee Reveals The Moment When He Wanted To Get An Autograph From Sachin Tendulkar But Opted Against It