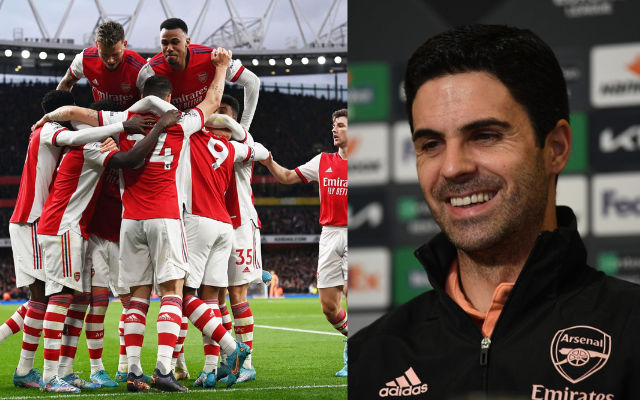 Arsenal got good news about Kieran Tierney‘s health before Saturday’s North London Derby with Tottenham, and they are still hoping that Thomas Partey, Oleksandr Zinchenko, and Takehiro Tomiyasu will all be able to play.

Zinchenko didn’t join Ukraine at all because he hurt his calf before the 3-0 win over Brentford. Tierney had to pull out of the Scotland camp over the international break because he was taken off in their UEFA Nations League win over the Republic of Ireland. Tomiyasu also returned to the Gunners ahead of schedule, even though he played the full 90 minutes in Japan’s 2-0 friendly win over the USA.

Partey, on the other hand, did not play a single minute for Ghana because he hurt his knee before their game against Brazil and had to leave early. Manager Otto Addo did say that this was more of a precaution after the news came out, though. He said, “I hope Thomas will be healthy very, very soon. We didn’t want to take that risk in a friendly game by playing him against Brazil, but surely playing a player like him against a team like Brazil would have helped.”

Tierney should be able to play against Spurs on Saturday at noon. As a precaution, the Scot was sent home early after getting a concussion in the game with Ireland. He should be fine for the derby, though. 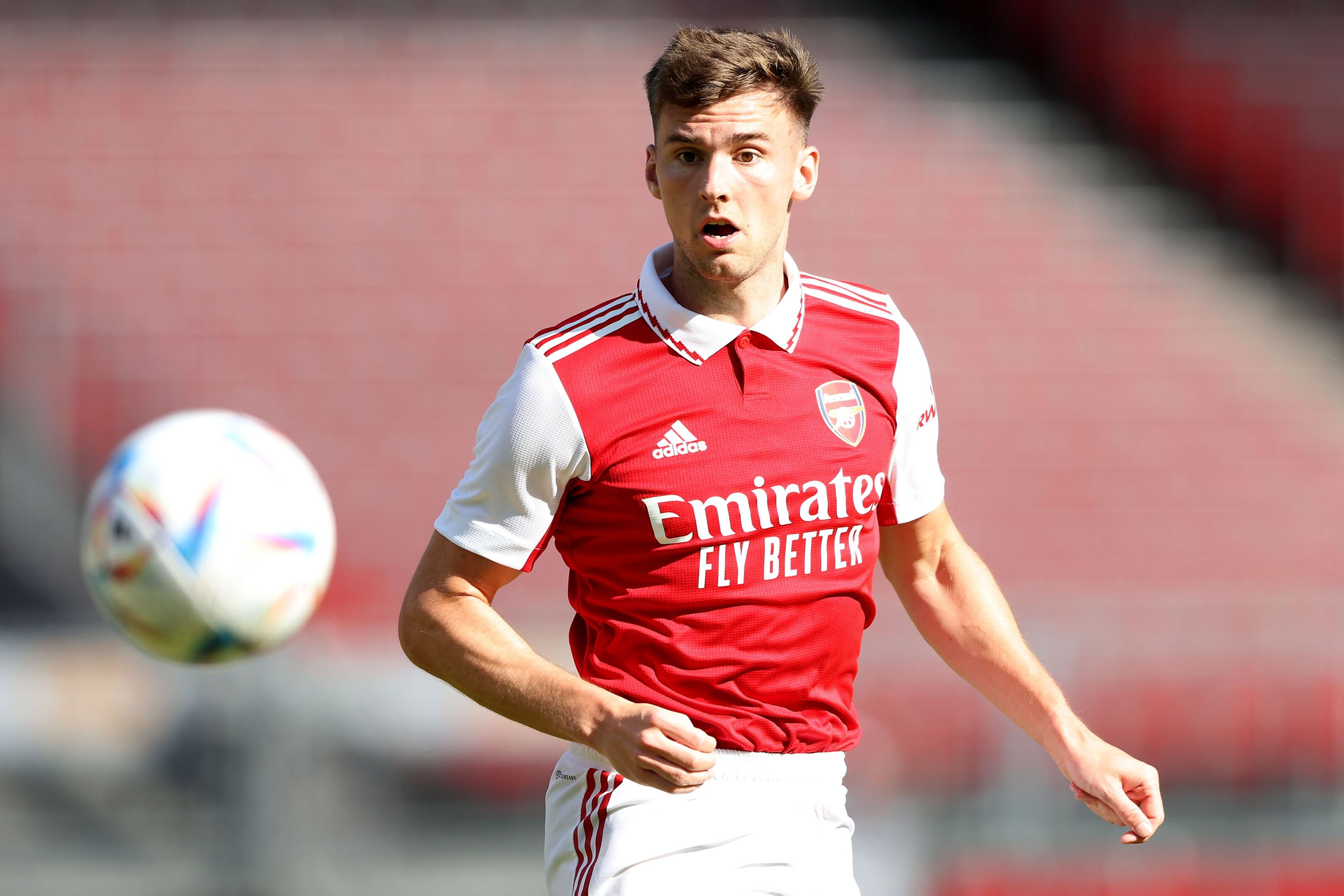 Partey, Zinchenko, and Tomiyasu, on the other hand, are all back in north London and are getting checked out before the weekend. Over the next few days and games, the Gunners will keep an eye on them. They are still hoping for all three to play for Tottenham.

A lot of people also think that Martin Odegaard will be able to play in the derby. The Arsenal captain missed the 3-0 win over Brentford before the international break because of a calf injury. But he played in both of Norway’s Nations League games against Slovenia and Serbia.

Reiss Nelson is also back to training with the first team. He could be in the lineup for Saturday’s game. But Mohamed Elneny will miss the game because he is still getting better from a hamstring injury he got in August, which Mikel Arteta called “long term.”

Will the Gunners carry on their good display?

After Arsenal FC beat Brentford FC 3-0, the other team’s manager said it was a great game.

Thomas Frank told the media, “They must be contenders for the title. From what I’ve seen in the seven games, I think they’ve been very good. They’ve won six games fairly, and the other game could have gone either way.”

The Dane wasn’t wrong. So far this season, the Gunners have been the best team in the Premier League.

It’s not so much the teams they’ve beaten since they’ve mostly beaten teams they were supposed to win against. It’s how they’ve won.

Last season, Arsenal lost at Crystal Palace by a score of 3-0 and at Brentford by a score of 2-0. But this year, they were sure of themselves and got rid of both of them with confidence.