The inaugural auction of the CSA T20 League was a huge success, with 6 teams battling for the signature of some of the best cricketers in the world, as well as some of the most precocious talents of South Africa. With a purse of South African rand (R) 34 million, which equates to around 15 crore INR, the teams went hammer and tongs for each and every player.

Richard Madlee was at the hammer, announcing each name with unending enthusiasm and gusto, it felt like this league has all the makings of being a smashing hit, with fans all across the globe eagerly waiting for the cricket that will be on show for the cricket-crazy South Audience. 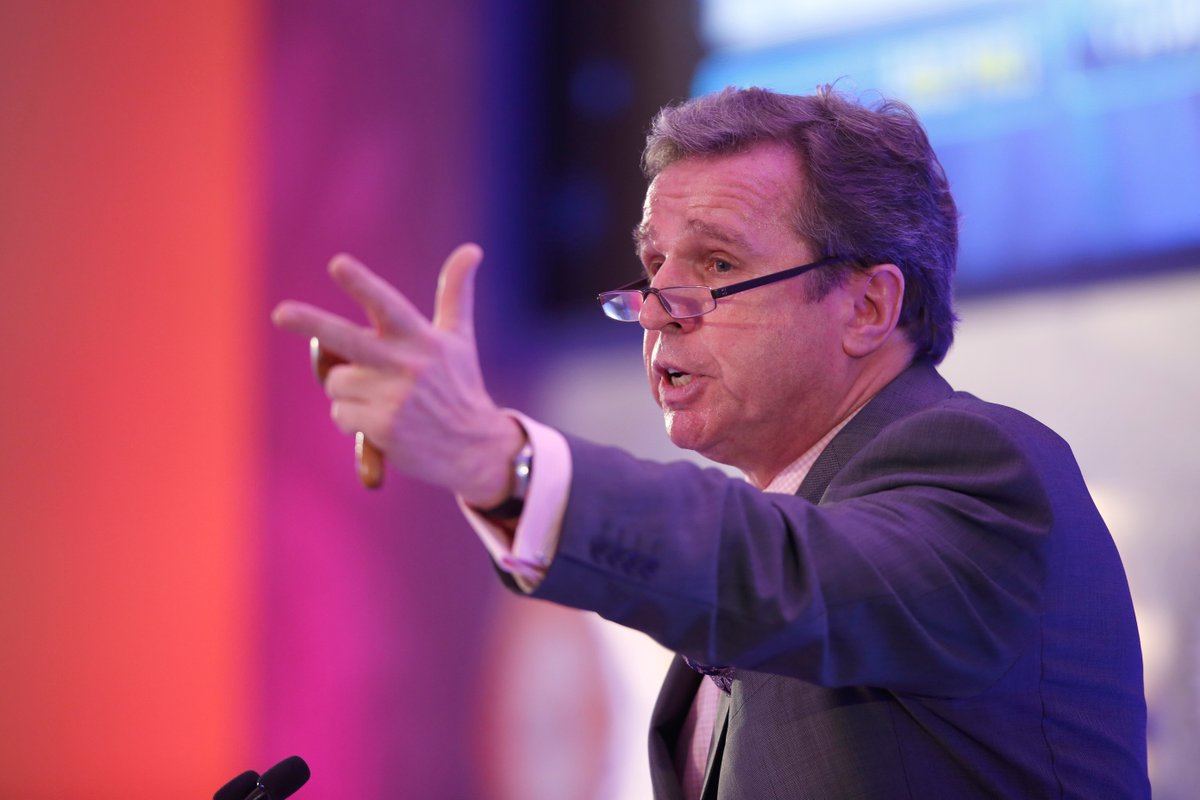 CSA T20: How did the IPL teams spend their money; Tristan Stubbs is loving life at present

While a lot of promising players and established superstars went for decent amounts, it was Tristan Stubbs who took the cream of the crop, with the Sunrisers Eastern Cape securing his services by paying a massive 9.2 million Rand (amounting to $500,000 USD). It was one of the biggest, most unpredictable and one of the most intense bidding wars in the auction, with almost 4 teams entering the fray to get a player who has long been routed to be one of the biggest names in South Africa cricket.
It all started with MI Cape Town entering the fray, and were hell for leather on Stubbs, because he was a part of the squad in the IPL for the Mumbai Indians. Not to be left out, Paarl Royals were not going to let Cape Town have him that easily, and thus began the first bidding war for the youngster.
The bidding war between the two sides continued until R 5 million, and just when it seemed like the Royals were about to get their man, up stepped the Joburg Super Kings and Sunrisers Eastern Cape. The bidding was ferociously going back and forth between the three sides until R 7 million, at which point MI Cape Town once again entered the sweepstakes, and from there on it was a straight fight between Cape Town and Eastern Cape, and it was the latter who had the last laugh, getting their statement player. What next for this star player and the competition as a whole, with the influx of such money?

Stubbs has been in the spotlight ever since he burst out of the scene in the national tournament. Recently he made a mockery of the England bowling attack, smashing 72 of just 28 balls. He has scored his runs at a mind-blowing strike rate of 160, which makes him a massive asset to have for both club and country. Sunrisers Eastern Cape will hope that Stubbs will deliver on the outlay laid out on him come January.
Stubbs was not the only statement buy from the Sunrisers. The side also ended up buying Marco Jansen for R 6.1 million. Well, it is good to see these teams investing in leagues outside India too. They could end up making good money if things work out well for them.
Share
Facebook
Twitter
Pinterest
WhatsApp
Previous articleMarco Asensio Moving From Real Madrid To FC Barcelona? Here Is The Truth
Next article‘It’s Funny Because It’s True’-Fans Appreciate Viral Meme Showcasing Arteta And Granit Xhaka Relationship On Arsenal Midfielder’s Birthday