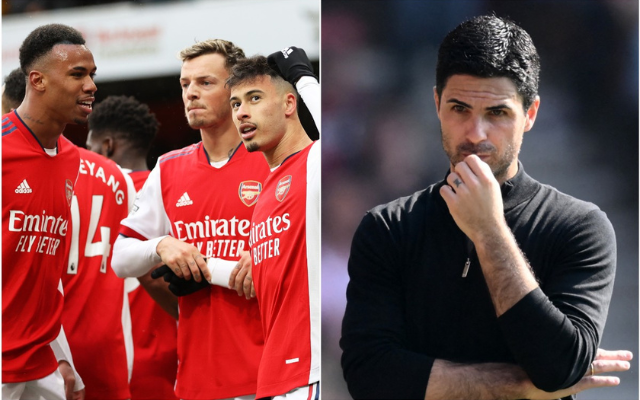 Arsenal News: The manager of Arsenal, Mikel Arteta, told his best forward, Gabriel Jesus, to “put his head down” and work hard after the Brazilian national team manager didn’t pick him for their friendlies before the World Cup. Brazil will play against Ghana on September 24 and Tunisia on September 28.

The Spanish manager has told Jesus to “accept” what Tite, the head coach of Brazil, has decided. Jesus will keep training in London with two other Brazilians, Gabriel Martinelli, and Gabriel Magalhaes. They were also not part of the 28-person squad, which was also a surprise.

Arsenal News: What did Mikel Arteta say about Gabriel Jesus in his latest interview post the squads were out?

Arteta has told the three Brazilians that they need to work hard and show why they should be on that team. When asked if Arteta was told the reason why Gabriel Jesus was not picked for the Brazil team, the Spaniard said (according to the Daily Star):“I have not.”

Arteta went on to say: “What I have to do is get the players to put their heads down and accept the decision of the national team coach. If I have to give them more reasons why they should be chosen, I will. That’s how the boys responded, and there’s nothing else to say about it.”

The head coach of the Brazil national team also received the question about the surprise decision to leave Gabriel Jesus off the team despite his great performance.

The manager tried to get around the question by saying: “Especially Gabriel Jesus is having a great time. Absolutely, yes.” 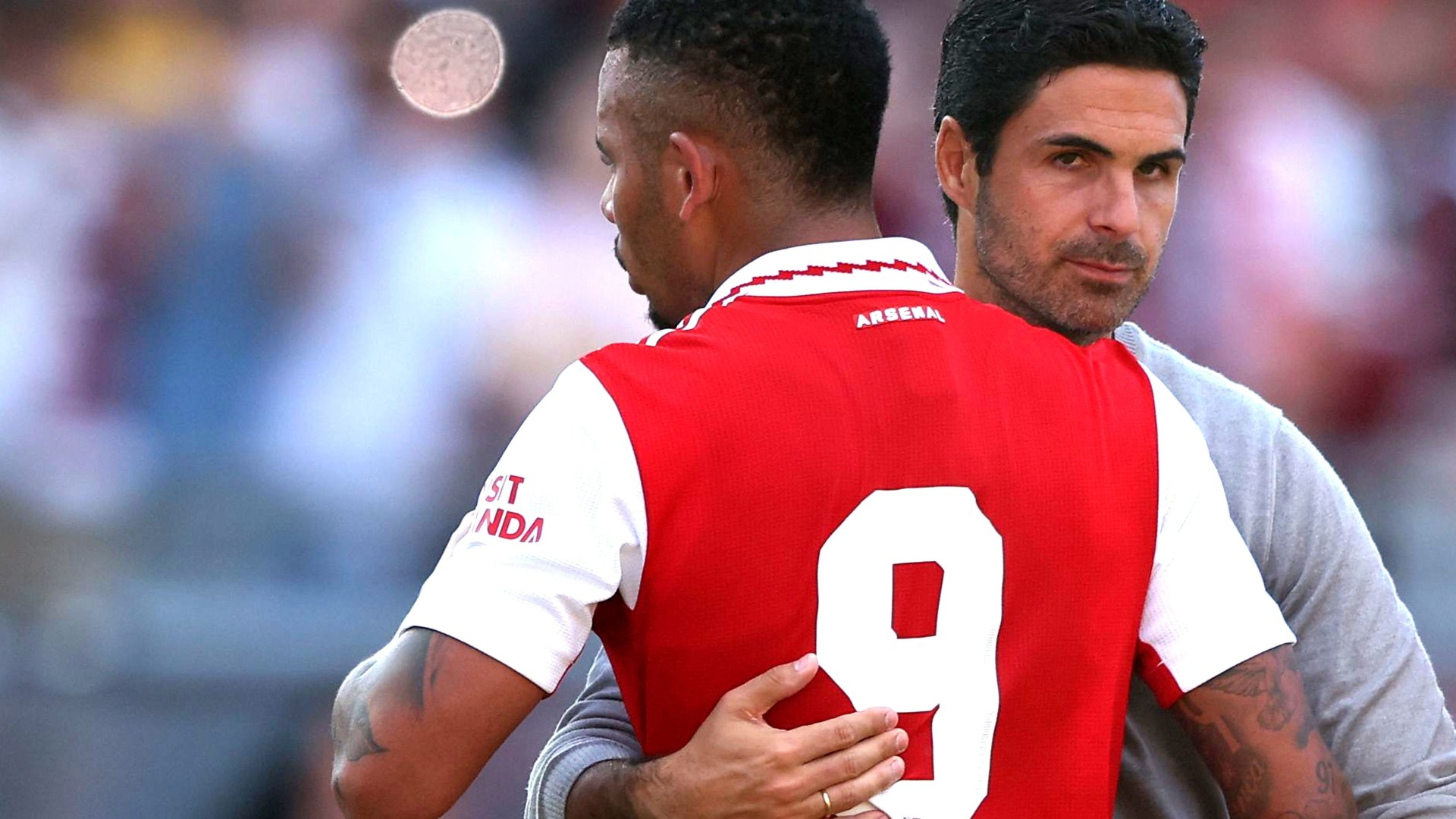 Since the start of the new season, Jesus and Martinelli have been on fire. They have been a big part of Arsenal’s great start to the season. The Gunners are on top of the Premier League standings because they have won five of their first six games.

Jesus and Martinelli have each scored three goals for the Gunners in seven games so far this season.

The manager of Arsenal has talked about how being “doubtful” and “self-critical” has helped him get better. After winning the “Manager of the Month” award in the Premier League, Arteta said that he “doubts” himself after a loss.

The Spanish manager thinks that if people point out his mistakes, he should work on them to help the team improve. When he talked to Sky Sports, the boss of Arsenal said:

“I had doubts and questions about myself. This is part of a journey where you have to be critical of yourself if you want to get better. You need people around you who will tell you the truth, and you need to be humble enough to always want to get better, improve, and try out new ideas and ways to do your job.”

ALSO READ: ‘I think he has made it clear’-Mikel Arteta reveals whether Arsene Wenger is coming back to Arsenal