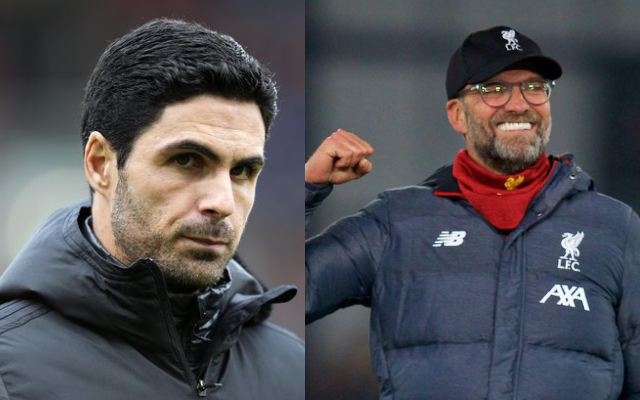 Youri Tielemans, a star for Leicester City, could go to Liverpool, which would make Arsenal angry.

Give Me Sport says that Liverpool, one of the biggest teams in the Premier League, could compete with Arsenal for Leicester City star Youri Tielemans. They are keen on adding more quality to their midfield and might go in for the player.

The Belgian player is an important part of Brendan Rodgers’ team and a star in the English Premier League. He was a big reason why they won the FA Cup for the first time in 2021. He is a strong presence in the middle of the field.

Tielemans’ contract with the King Power ends next summer. There aren’t many signs that he will sign a new one just yet. Several clubs, like Liverpool and Arsenal, are now on high alert. Even though they didn’t get to sign him last summer, the Gunners are still interested.

The player also seems to want to move to The Emirates, which would help Mikel Arteta’s team in their bid to win the Premier League title. The North Londoners are in first place in the Premier League going into the World Cup break. They would only have themselves to blame if they blew it.

Liverpool had a bad start to the season. But they have been playing better in the last few weeks. Even more so, Jurgen Klopp’s team needs midfield help badly, and Tielemans will give them that.

Will Liverpool or Arsenal get Youri Tielemans?

No one would be surprised if Liverpool went on a run of wins in the second half of the season and slowly cut into Arsenal’s lead in the table. With players like Darwin Nunez finding their feet, bringing in the right players to fix trouble spots could be a game-changer in the middle of the season.

Arsenal, on the other hand, is in a better position right now and has liked the player for a long time. In the race for the 25-year-old, it would not be wrong to say that the Gunners are currently ahead of the Merseysiders.

Leicester could lose a key player in the middle of the season. But it could be their best chance to get a transfer fee back for the player. If Belgium does well at the World Cup in Qatar, Tielemans’ reputation will get an even bigger boost. He might even get more teams interested in signing him.

Rodgers was under a lot of pressure after his team only got one point in seven games and gave up 22 goals. But since then, City has won 16 points in eight games. Only the top three teams in the Premier League have won more points in that time.

Rodgers said that the fact that his bosses believed in him was key. He was happy to say that no one in the club had stabbed him in the back. Focusing on defence for a week has also paid off big time, as City has only given up one goal in the last nine hours.