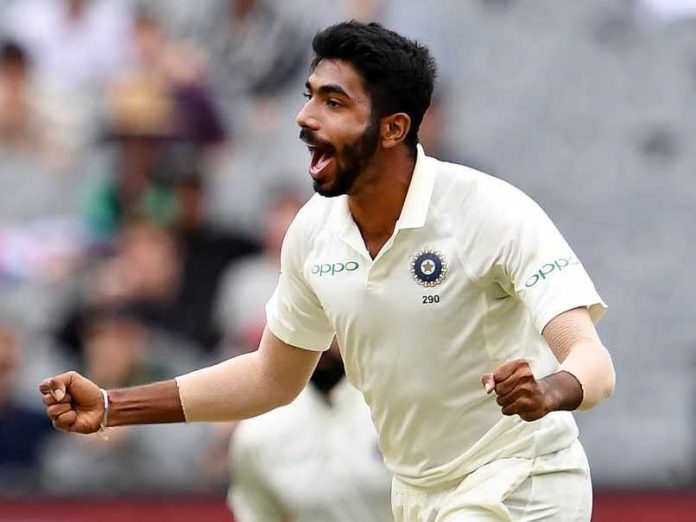 India’s Jaspreet Bumrah is usually known to be a very focused and no-nonsense bowler. He is one of the best bowlers for the blues currently in almost all the formats. However, an incident which occurred on the first day of the first test match between India and England.

On the last ball of the 30th over against Joe Root, Bumrah did a comedy of errors. He usually entertains us with his bowling skills, but today he did so with his hilarious deeds. So, after bowling in-swingers incessantly, Bumrah tried to play with Joe Root’s footwork and bowled a bouncer. However, the delivery was too short and for a fraction of a second, even Joe Root was shocked. The umpire gave it a wide, to begin with, but later found out that the Indian pacer had stepped beyond the no-ball line on the same delivery. He had to call it a no-ball then. It not only amused the fans but the umpire also couldn’t help but laugh his heart out.

It was a moment to cherish and celebrate for cricket lovers all over the country when the Indian and English teams entered the fields to play the first test of the 4 match series, thereby marking the return of international cricket to India after a period of about 13 long months. Since the outbreak of covid-19, cricket had to take a backseat. The fans did not have an opportunity to watch the men in blue play at home soil for over a year. The last international match played in India was the 3rd ODI match of the 3-match series between Indian and Australia.

England won the toss and elected to bat first: 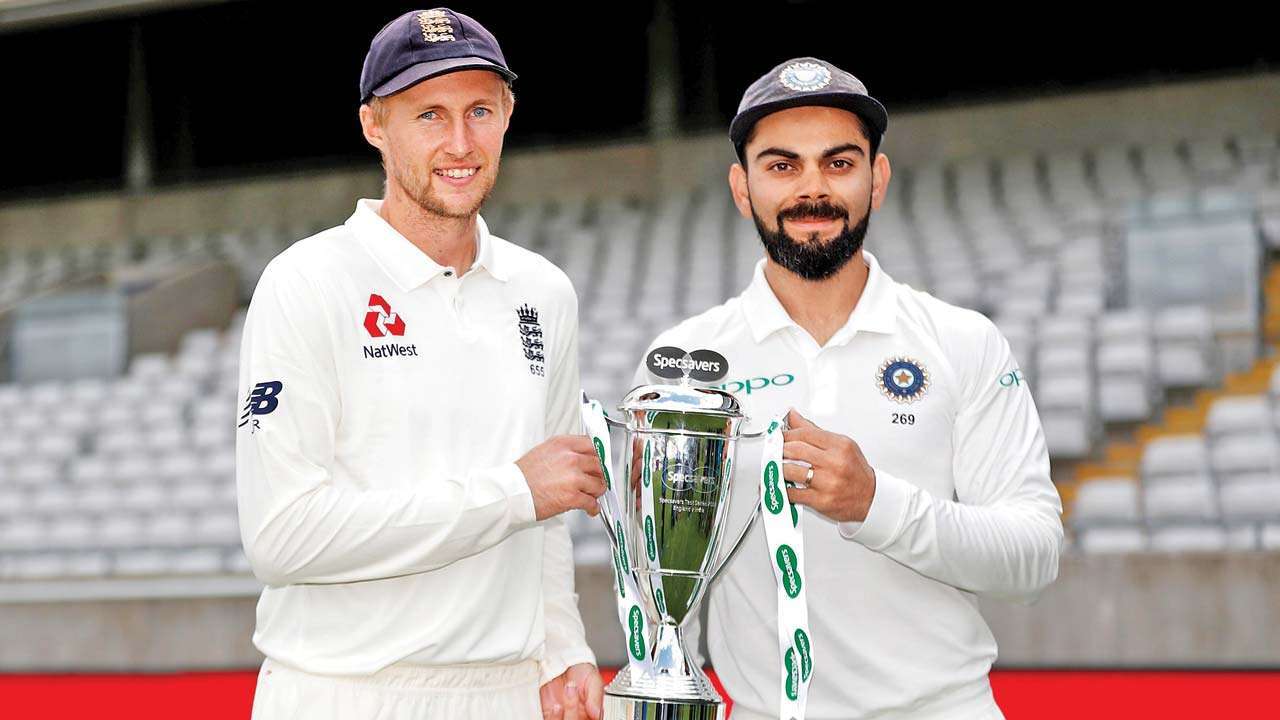 The visiting captain, Joe root won the toss and elected to bat first. The tourists also witnessed their captain set another milestone in his illustrious career by representing his nation in a Test match for the 100th time. India after their magical performance in Australia was confident enough before the series as they also were being hailed as favourites by most.

For England on the other hand, playing India at their home soil definitely was not going to be a walk in the park, especially after the highs the home side had achieved after their historic 2-1 series win at Australia.

Burns and Sibley gave the visitors a good start:

The openers Rory Burns and Dom Sibley made an extremely cautious start. They successfully negotiated the opening spell of Jasprit Bumrah and Ishant Sharma. The opening pair showed tremendous resistance. That is as they took all the time in the world and had the answer to all questions put forth by the pacers in the early stages. This made captain Kohli introduce the spin of Ravi Ashwin early.

The plan worked well as Ashwin removed the well-set Burns in the 24th over for. This proved to be a kind of Christmas gift for India as this untimely wicket of Burns soon brought them their second breakthrough. Just a couple of overs later as Bumrah dismissed Dan Lawrence for a duck. These couple of wickets at the stroke of lunch had hurt England’s perspectives of finishing the first session of Day-1 without the loss of any wicket, as they had to suffice with 67/2 at the end of session-1.

Brilliant knock by Joe Root and Dom Sibley as England finished the day on the front:

This success with the ball and claiming the session, however, turned out to be the last moment of being optimistic for captain Kohli and his men. Root along with Sibley continued to bat for the rest of the Day-1, thereby adding an unbelievable 212 runs in the next two sessions. The Indian bowlers continued to execute all their plans, just to watch them all being demolished by the pair. 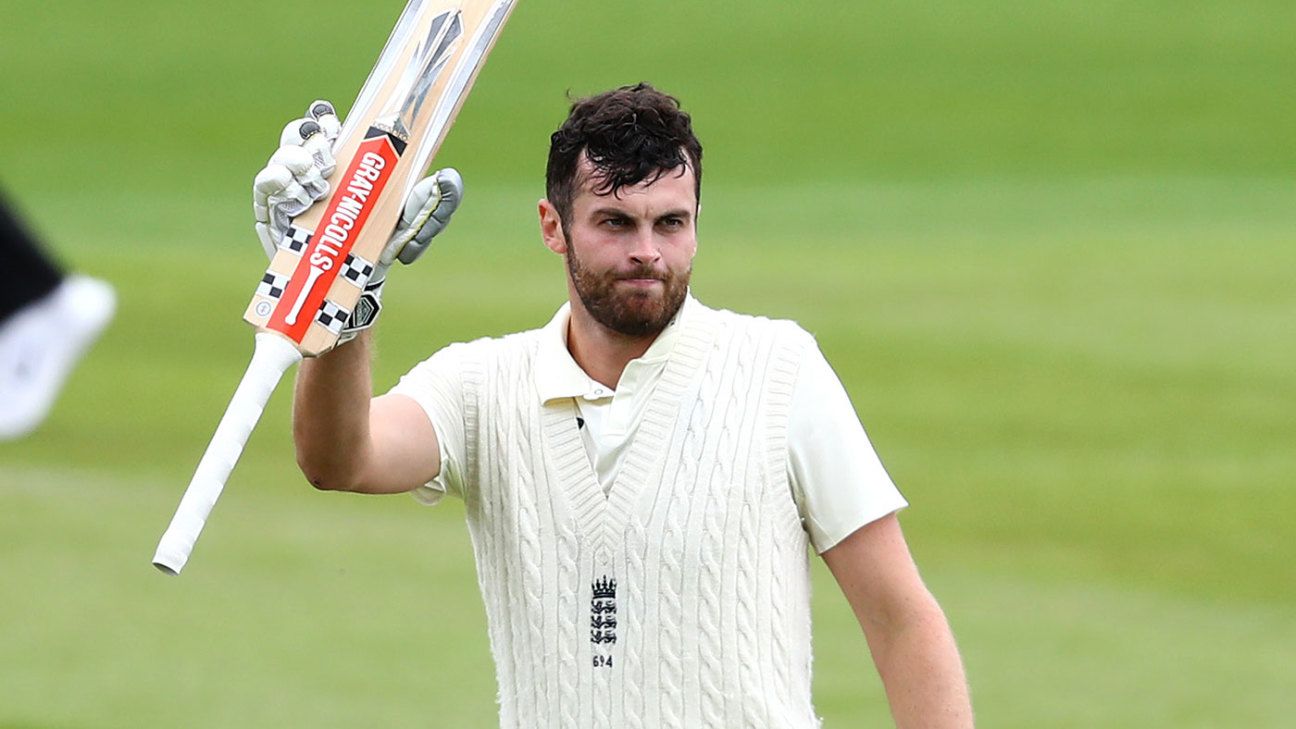 Failure in picking wickets resulted in a drop in mental stability. The confidence in the bowling department was rather low. Root and Sibley started to look for scoring areas instantly right after both got to their fifties in the third session, contrary to the early stages when the batsmen were merely trying to settle themselves against the likes of Ashwin and Bumrah.

Root added another feather to his already decorated cap of records. That was by scoring a fantabulous century. This 20th century of his career definitely can be regarded as priceless. As it came against all the odds and against a side which possibly no other nation would like to face.

Both Root and Sibley never let go of their rhythm. The pressure they had built over the last two sessions was seen by the end of the day’s play. England had amassed a score of 263/3 with Root scoring an unbeaten 128*.