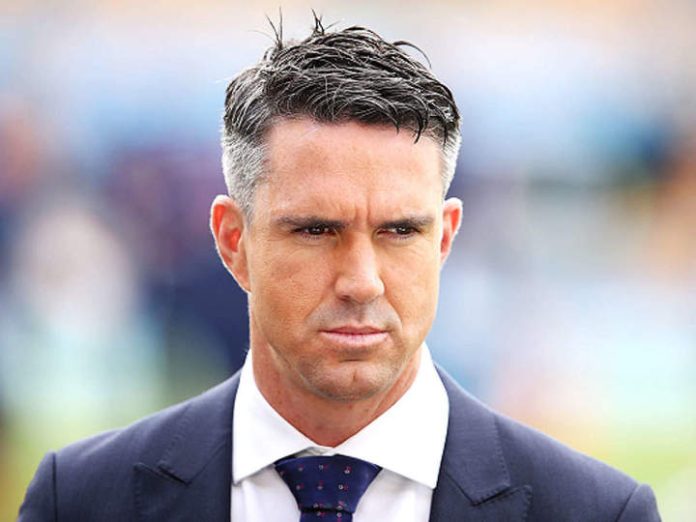 Australian cricket journalist Chloe-Amanda Bailey on Wednesday took on a banter ‘ous’ tone when replying to a boasting Kevin Pietersen on Twitter. The former English cricketer had tweeted about India’s loss and how he had warned (jokingly) Virat Kohli and company about Joe Root’s side well ahead of the series. What made these tweets trend was the fact that both – Pietersen and Bailey – Tweeted in Hindi.

Just after the Indian Test team – led by Ajinkya Rahane – secured a historic Border-Gavaskar Trophy victory in Australia, Kevin Pietersen took on to Twitter. He along with congratulating Shastri’s team had also warned them about the Test series versus England. He was one of the first Pundits to do so back then.

This was his way of putting that England– a much stronger test side – will be visiting India and Kohli and co must beware.

The tweet had hit the trends with fans across India laughing over the cricket legend’s little teasing.

A funny Twitter exchange between Chloe-Amanda Bailey and Kevin Pietersen: 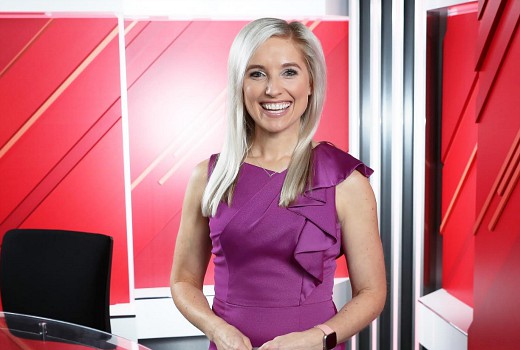 However, long after the tweet became irrelevant, Pietersen took on to Twitter again to make a reference. Post England’s 277 runs win over India, Kevin Pietersen reminded his followers that he had warned the Indian team ahead of the first Test.

On this Australia’s Chloe-Amanda Bailey asked Pietersen to not rush his horses as India could make a strong comeback as they did in Australia.

Asking Kevin Pietersen to have patience Bailey – who is quite active on social media – received humourous replies from Indian users, some of them surprised to know that she understands Hindi. One fan continued the joke and said that Chloe-Amanda Bailey should run for the BCCI presidency.

The Indian team was in a similar situation in Australia when they lost the first Test match at Adelaide by 10 wickets. That match recorded their lowest Test innings score which was 36. However, even without Virat Kohli and many other regulars, a young side under Rahane fought back to win the series 2-1. Their victory in the last Test match at Gabba, Brisbane also recorded Australia’s first test defeat at the venue since 1988.

In the first Test match against England, the Indian bowlers seemed lost when Joe Root leading with his double century guided the visitors to a daunting 500 plus score in the first innings. India could manage only 337 runs in their first innings and 192 in the second.