Liverpool has edged past Manchester United at Anfield by a margin of 2-0. Virgil Van Dijk and Mohamed Salah have scored for the Reds in that match. Liverpool has dominated throughout the whole match at Anfield and they have certainly deserved the win. The Red Devils failed to make a major impact on the night.

The talking points of the match between Liverpool and Manchester United are:

1. Seven Clean Sheets In A Row For Liverpool: 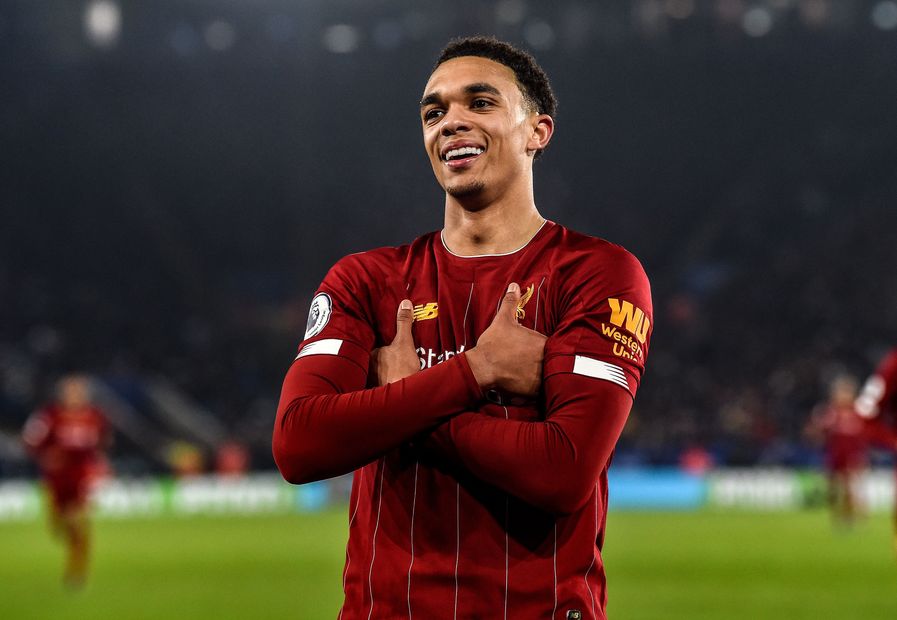 The star English right-back Trent Alexander-Arnold has been accurate so far in terms of providing pinpoint crosses. Alexander-Arnold has scored two goals and assisted nine others for Liverpool this season in the Premier League. The presence of Andrew Robertson and Trent Alexander Arnold at both the flanks are certainly giving Liverpool the edge over other sides in the Premier League. Both the fullbacks are consistently remaining at the upfront of the pitch while the defensive midfielders staying at the back. The manager of Liverpool, Jurgen Klopp has been able to implement his strategy at Liverpool brilliantly because of these two talented young full-backs.

The star centre forward of Manchester United, Marcus Rashford is out till the end of the upcoming International Break. Marcus Rashford has picked up a second stress fracture within a very short period of time. So, it has been a difficult task for the Red Devils to cope up with the situation in the match without Marcus Rashford. The individual brilliance of Marcus Rashford has been needed after conceding the first goal. 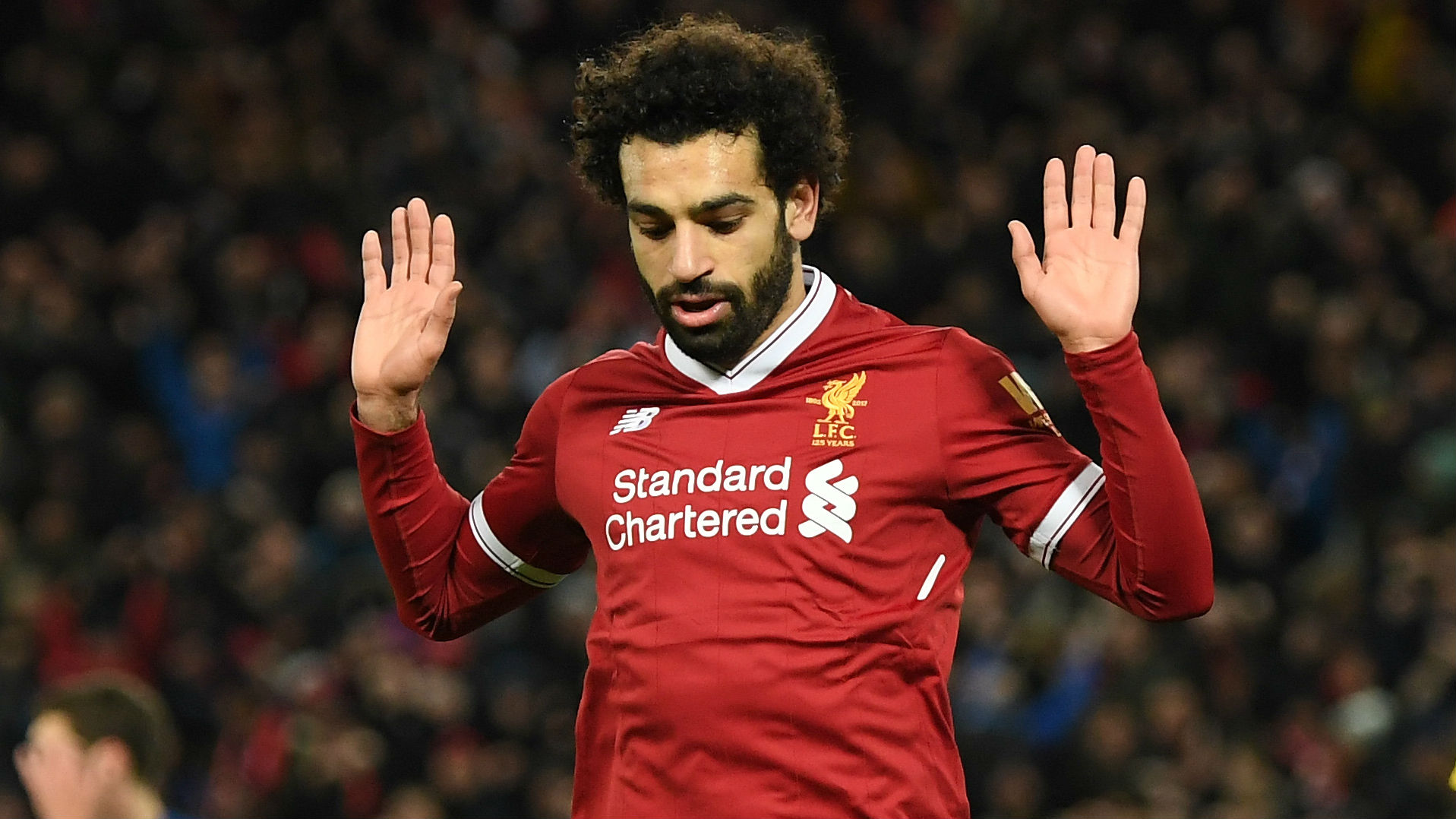 The other attackers have tried their best. However, it has not been enough for Manchester United to make a comeback in this match. On the other hand, Scott McTominay has also been absent from the squad of the Red Devils with an injury. That’s why the deficit of a holding midfielder has been visible clearly for the away side. Manchester United have not been able to get control of the midfield in this vital match. This has certainly been one of the causes of the downfall of the Red Devils in this match.

Mohamed Salah has scored his first goal against Manchester United in his career at Liverpool to seal the win for his side. After that, he has been shown a yellow card for excessive celebration. Mohamed Salah has missed quite a few chances, but ultimately he has done his job.

Jose Mourinho Has A New Job, Won’t Get Sacked This Time?