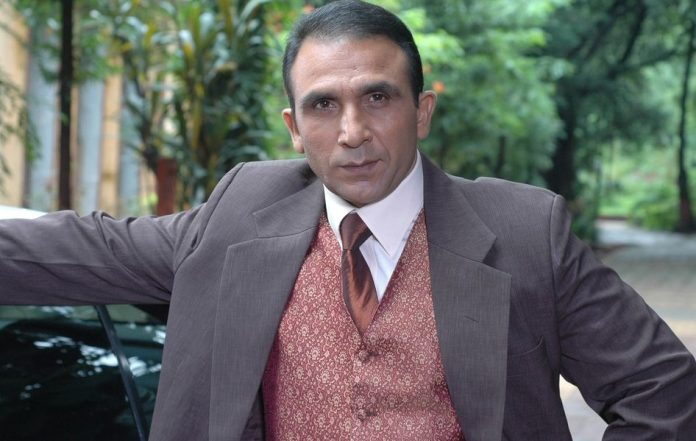 Covid-19 took another star from the Bollywood film industry again after Actor Bikramjeet Kanwarpal passed away yesterday due to Coronavirus complications at the age of 52. Born in Himachal Pradesh, Kanwarpal was a retired army officer as well. He has been a great asset to the world of acting. Has been part of multiple popular films. Further, he also did TV shows and more recently, some web series too.

Bikramjeet Kanwarpal started off his career a long time ago. He actually made his acting debut back in 2003. That was after he retired from the Indian Army. He was also casted in some well-known films like Rocket Singh: Salesman of the Year, Page 3, Murder 2, Aarakshan The Ghazi Attack and 2 States. On television, he was quite a popular face as well.

Kanwarpal played some prominent roles. His presence was seen on the small screen in shows like Diya Aur Baati Hum, Dil Hi Toh Hai, Yeh Hai Chahatein and to add to that in Anil Kapoor’s 24. He was also part of Disney Plus Hotstar’s popular web series Special Ops. That is where he made his final appearance. 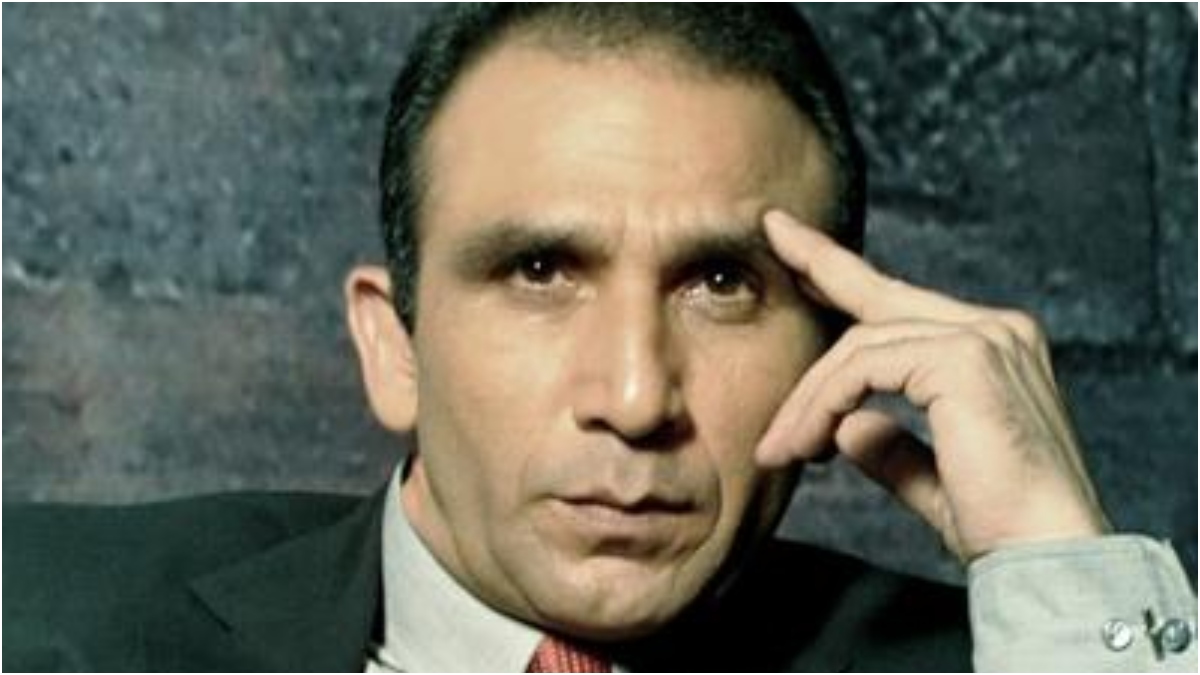 Major Kanwarpal appeared in a total of 48 films in his entire acting career. Due to this, he had become quite a popular face in the film industry and with the audiences that appreciated his work. A number of film stars and celebrities shared their condolences for the talented and versatile actor on various Social Media platforms.

The Messages Sent Out As Condolences Towards His Passing

Filmmaker Ashoke Pandit too mourned the loss of the talented actor. He Tweeted his emotions out,

Sad to hear about the demise of actor Major Bikramjeet Kanwarpal this morning due to #Covid.
A retired army officer, Kanwarpal had played supporting roles in many films and television serials.
Heartfelt condolences to his family & near ones.

Vikram Bhatt wrote on Instagram: “Major Bikramjeet Kanwarpal passes away due to this cruel pandemic. I have done quite a lot of films with him. This does not get closer home. The days are turning into one long obituary and yet each life that we lose cannot be just a number. We cannot allow it to become a number. Each a special friend. May his soul rest in peace.” 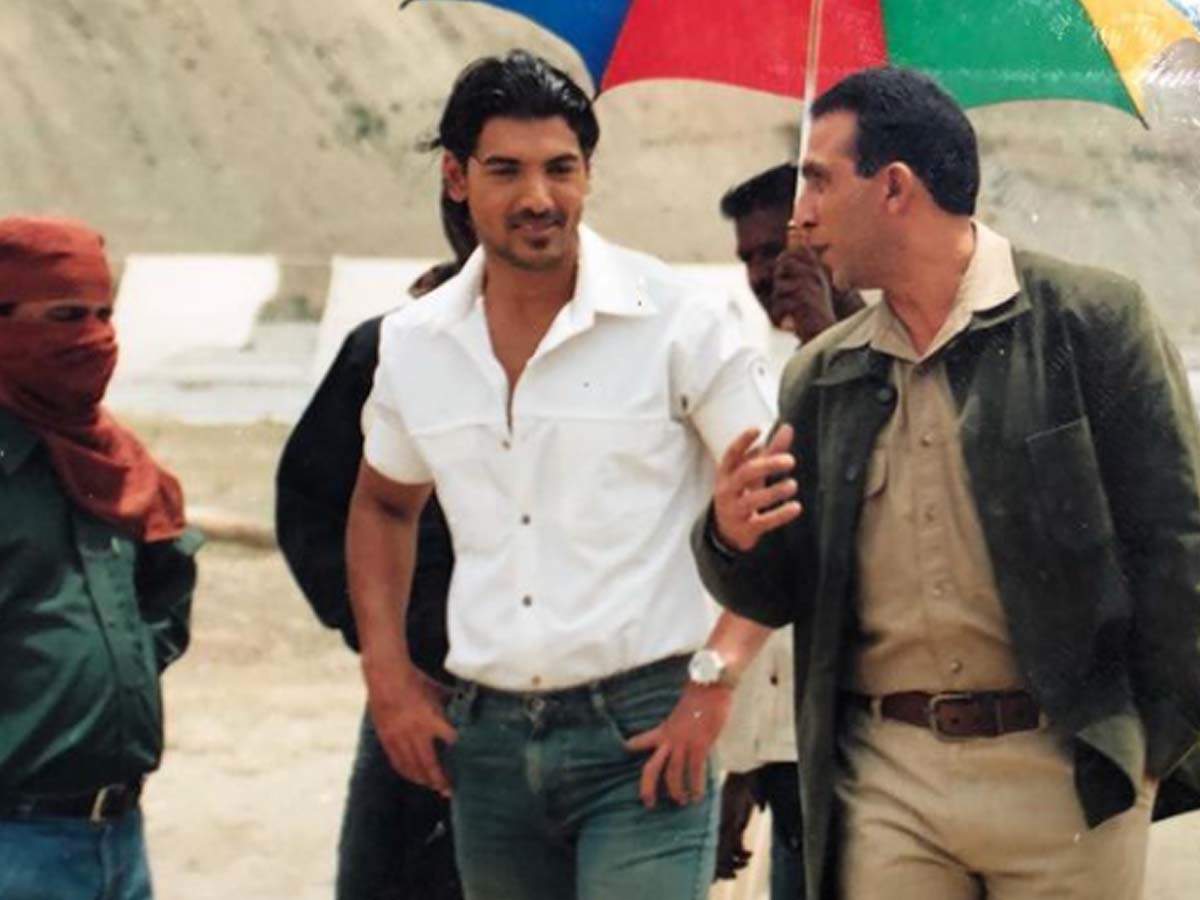 Neil Nitin Mukesh was also one of them who was his co-actor in many projects. The actor worked with Major Bikramjeet in films like Prem Ratan Dhan Payo, Bypass Road and Shortcut Romeo.

Neil posted on Instagram, “Extremely sad news. Have known Major Bikramjeet for so many years now. He and I have worked together on so many films. The last being a project called Bypass Road. Such a fantastic, encouraging and energetic human being he was. Without a doubt, he will always be remembered. #RIP My dear friend will miss you 🙏🏻🙏🏻😔”.

A Bag Of Some Amazing Memories; Gone But Not Forgotten

Singer and music composer Vishal Dadlani also was one to pay tribute to the late actor. He too went out on Twitter and poured his heart out,

A man who lent dignity to everything he did, #BikramjeetKanwarpal carried the Fauji stamp. Jai Hind, Sir. 🙏🏽 https://t.co/WO4chrdiL7

Actor Gulshan Devaiah recalled how during his earlier days, he acted alongside him in a corporate play for Tata. There was a time when he shared many stories about casting and movies with me. Call me Bizz he used to say. Sophie Choudary, along with Ronnie Lahiri and Nimrat Kaur also sent out their condolences via multiple Social Media platforms.

Confirmed: NXT To Play A Prominent Role In Royal Rumble And...

Sacred Games Season 2: A Secular Take On Terrorism; Review And...