According to the latest reports from the Scottish Sun, Premier League leaders Liverpool are prepared to make a bid for Celtic’s James Forrest in the January transfer window to bolster their attacking line. Plenty of Liverpool fans are claiming that club manager Jurgen Klopp should sign a quality center-forward in order to outlast title rivals Manchester City for the Premier League.

Liverpool fans have almost every right to be delirious and dream big this season as they sit at the summit of the Premier League table. Although the Reds suffered their first defeat of the season to current Premier League champions Manchester City at the start of the year, Jurgen Klopp’s side is still leading the title race by four points ahead of Pep Guardiola’s team 22 games into the campaign. 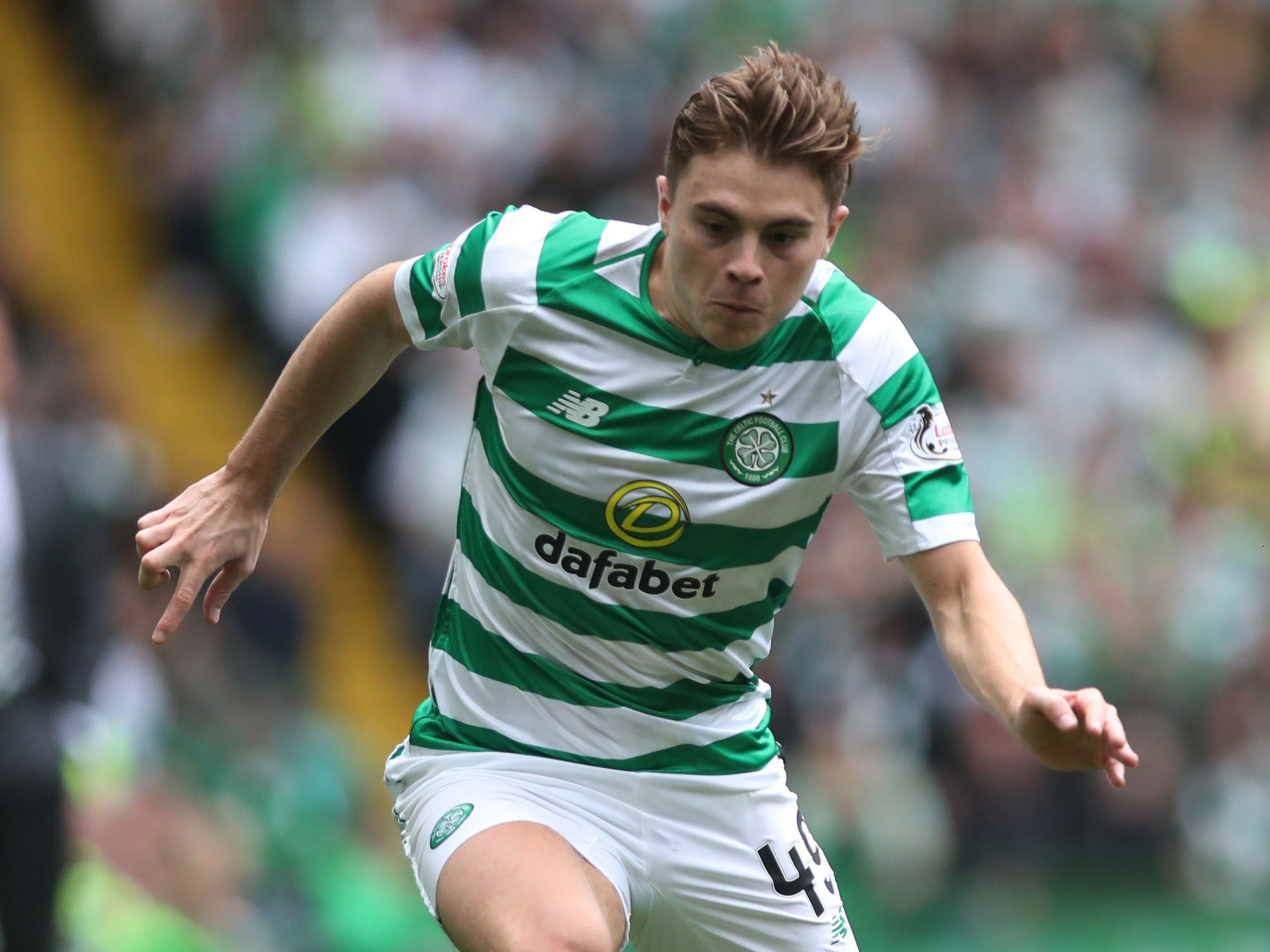 The Reds are managing to grind out results this season something that they did not do over the past few seasons. A 1-0 victory thanks to Mohamed Salah’s penalty was enough to earn Liverpool another win this weekend and racked up a staggering 57 points so far. However, Reds manager Klopp is aware that his Liverpool team cannot falter at any stage because Pep Guardiola’s City is a very well-oiled unit that will capitalize on any sort of slip-ups.

In order to out power Manchester City, Liverpool is looking to add more quality to their attacking department and sign a goalscoring forward. Despite Mohamed Salah looking back to his brutal best, Sadio Mane is also chipping in with goals and assists while the hard working Roberto Firmino is beginning to link up play really well but if one of them gets injured then Liverpool could be in some trouble. Xherdan Shaqiri is also finding his feet and producing important goals but his work rate remains a concern. Therefore, Liverpool is looking to sign another forward who can push them over the line but Klopp has also highlighted that he would not get into panic buys. 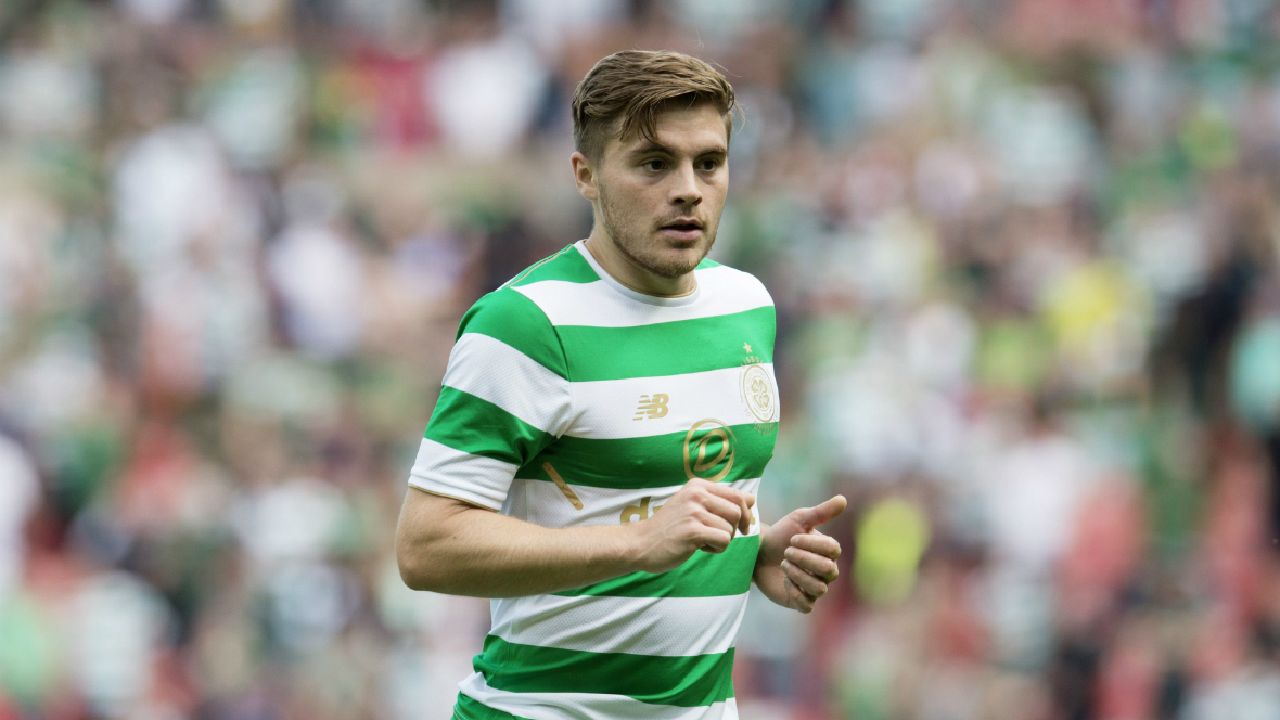 Liverpool is tracking a move for Celtic forward James Forrest who has been one of the most impressive players in the Scottish Premier League over the past few seasons. With Liverpool using Roberto Firmino as a false number nine, it could be essential for them to bring in a natural goal-scoring forward in Forrest although the 27-year-old is also capable of playing on the flanks as well. Forrest has already netted 11 goals in all competitions and notched up six assists so far.  The reports claim that Scottish Premier League champions Celtic will demand around £8m for Forrest in the summer of 2019.

Liverpool has sold Dominic Solanke to Bournemouth and with Daniel Sturridge’s contract nearing its end in the summer, Klopp will hope to add reinforcements to his attack if Liverpool needs to challenge for the Premier League title next term. Winning it this season will not be an easy task in itself but to keep up on a season by season basis with Manchester City will be even more difficult. However, they do need more players and will now look to sign this star.