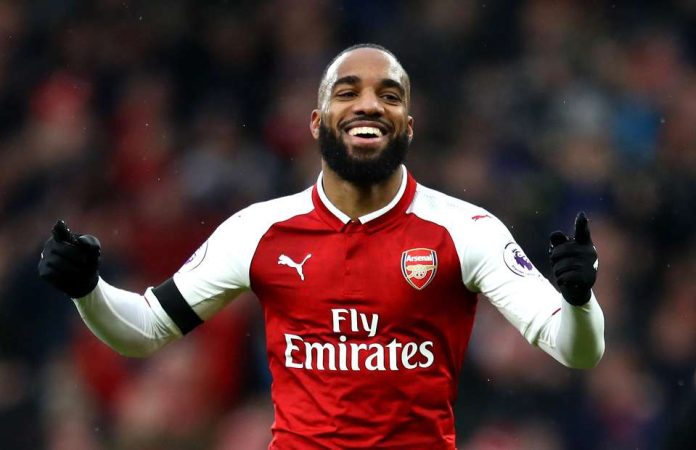 Arsenal forward Alexandre Lacazette had revealed that he will be discussing his future with the club authorities after the Europa League final is over. The Frenchman has been tipped to replace his compatriot Antoine Griezmann at Atletico Madrid while Barcelona is also linked to sign either one of the Frenchmen this summer.

The Story About The Potential Exit Of Alexandre Lacazette

Griezmann has a release clause of over £100m and it said that Barcelona is looking at other options like Lacazette as striking a deal with the Atletico Madrid star is complicated. Arsenal is having a good position when it comes to negotiations regarding Lacazette as the Frenchman has a contract that runs through to 2022 and the Gunners are actually not in a position to sell him this summer given the large number of signings they’ll need to do for the other positions in their squad. Before the Europa League final, Lacazette was interviewed by Standard Sport about his future. 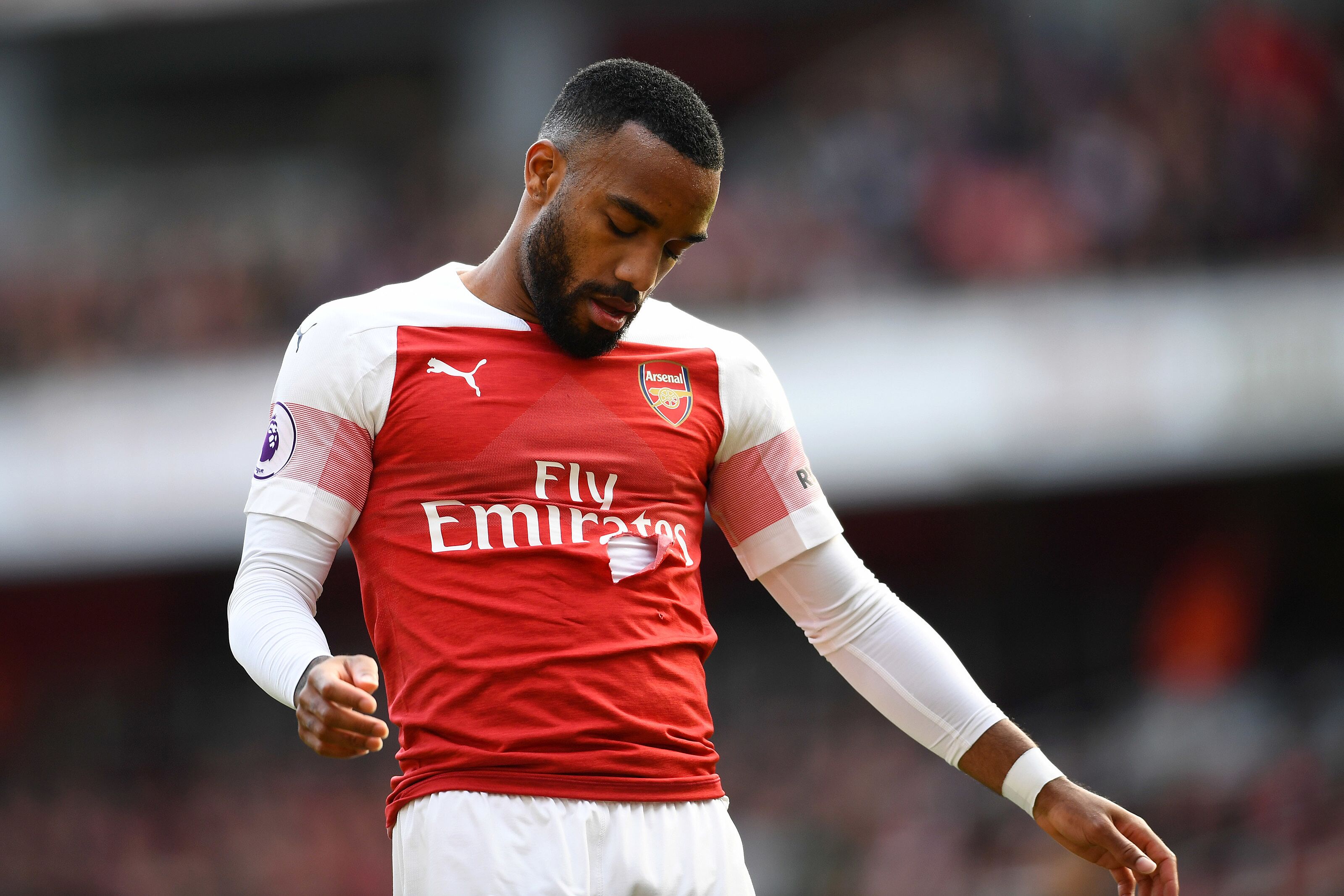 “For me, I just think about the final, then after we will see with the club.”

“If the club is really happy with me and I am happy, I will stay. In France, they say 27, 28 is one of the best ages in your career. I wish it is not the last [good season] at Arsenal and I hope I will be better and better in the next years.”

“Am feeling good. I play more with Unai and have more confidence with him. Even if I can just say ‘thank you’ to Wenger because he brought me into this big club, but I feel better with Unai.”

What Next For The Gunners; Can A Deal Happen?

Arsenal has a lot of issues in their squad to fix this summer. With the confirmed exits of Petr Cech and Aaron Ramsey, they’ll be needing a goalkeeper and a good midfielder primarily. Stephan Lichtsteiner is also leaving. With Bellerin, highly injury prone, they might be thinking of right-back reserve players too. Shkodran Mustafi might be sold. Nacho Monreal is leaving as a free agent which leaves open further spaces in the defence. 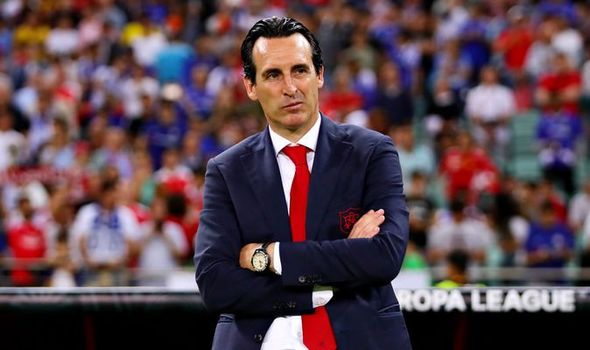 Mesut Ozil and Henrikh Mkhitaryan are having an under-par season. Arsenal have suffered many a time due to the poor performances of the former German international and Armenian international respectively. They do not have any outright wingers other than Alex Iwobi. That’s another area in which they will be having to explore the transfer market again.

English striker Danny Welbeck is also leaving on a free transfer. It adds salt to the wounds for the Gunners. This makes them want to accomplish a good transfer window much more difficult as they are not playing in the Champions League next season.

With the team already lacking in the number of personnel required at the Emirates, it is highly unlikely that the board will approve any sale of Lacazette. That is unless they plan to utilize the money into multiple transfers. That could be to make the squad depth better for the next season. The fans are also aware that Kroenke is not willing to spend on the Gunners. With that being said, the management and manager Unai Emery will have to find a solution to this problem.