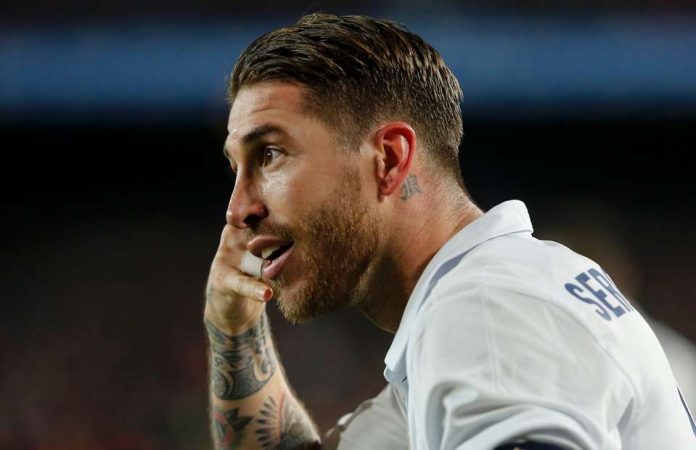 Pilar Rubio was selected as the sexiest woman of the World by the FHM of Spain in consecutive two years 2008 and 2009. However, the wedding is going to take place at Seville. The star Spanish centre back started his career at Sevilla in 2003. Ramos joined Real Madrid in the summer transfer window of 2005-06 season with a transfer fee worth £27m. This was quite a remarkable transfer fees for a defender 14 years ago.

The wedding is going to take place at Seville in place of Madrid as the both of them have wished to complete their wedding without the presence of so many medias. The camera is not allowed in this grand wedding. There will be some renowned top Guests from the whole World in this grand wedding. However, the guests are going to enjoy the grand wedding party as there will not be much cameras. The 40 year old Spanish Model, Pilar Rubio is going to give us another surprise on his wedding ceremony. The girlfriend of Sergio Ramos is probably going to perform in front of the audience on his wedding day . Though, Pilar Rubio did not yet make an official announcement of this programme

Pilar Rubio also sounded very much excited before her upcoming marriage. After dating for a long time, the 40 year old Model is thinking that it may be the best time to get married. Sergio Ramos is one of the most renowned centre back of Real Madrid as well as for his National side Spain for the last few seasons. 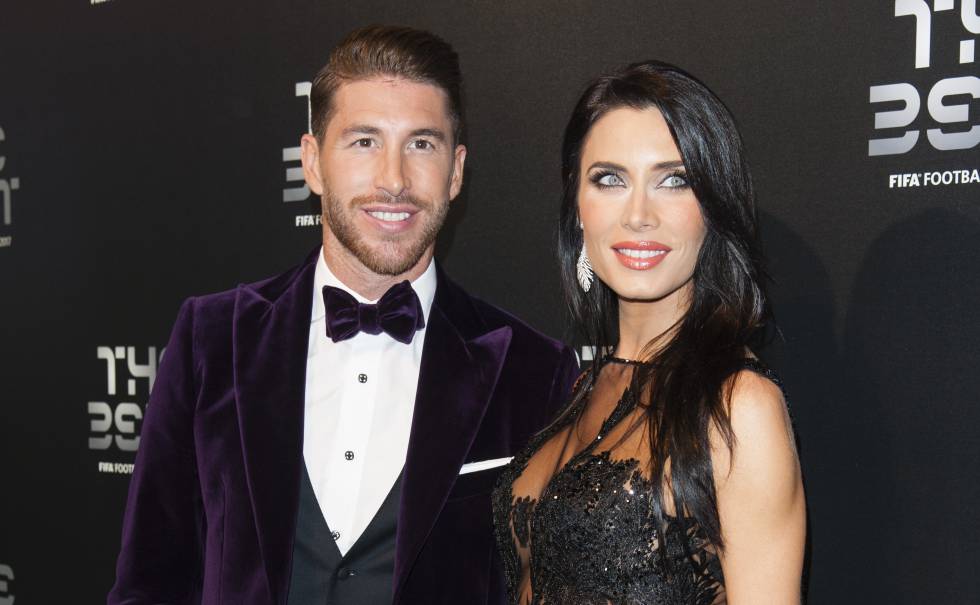 The Spanish centre-back won 3 consecutive UEFA Champions League titles in the last three seasons. However, this season is not going accoding to the plans of the club management of the Los Blancos. Cristiano Ronaldo left Real Madrid to join Juventus in this summer transfer window with a transfer fee worth £105m. The club management of the Los Blancos have failed to bring in any suitable alternative of Cristiano Ronaldo in this summer transfer window and this void has been the reason of their inconsistency in the current season.