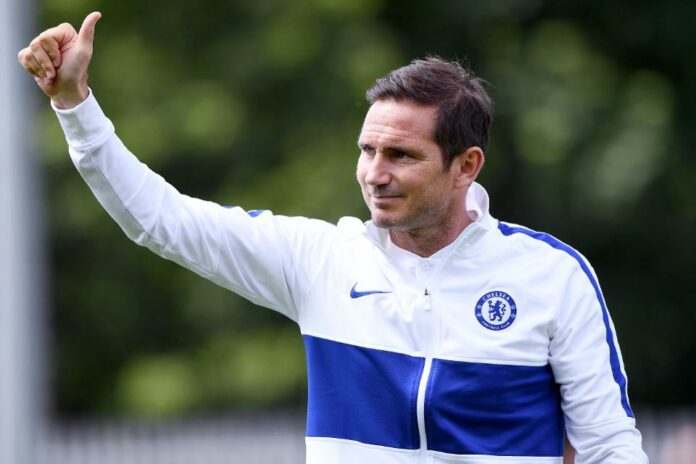 There can be no doubts that although the recent performances by Chelsea have been emphatic, the night did not belong to the likes of Mason Mount and Tammy Abraham. With seven goals from four league starts (two braces and a hat-trick), the England youngster is continuing the goalscoring form that he displayed in 2018/19, whilst on loan at Aston Villa during their promotion-winning campaign from the Championship.

Initially owned by just 18.9% of managers, Fantasy Premier League managers have found it difficult to resist the goalscoring appeal that Abraham is providing at an extremely competitive price especially, with tasty fixtures after Liverpool.

The England striker was supported in his goalscoring endeavours by fellow academy graduates Mason Mount and Fikayo Tomori, who have been really good for the Blues as well. 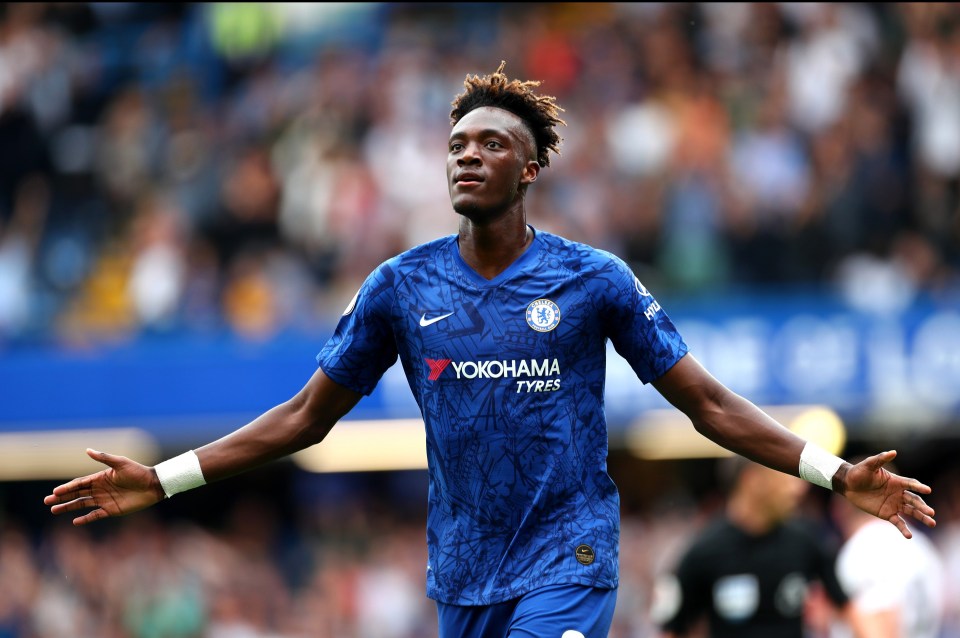 On his first league start for the club in 2019/20, Tomori fired an outstanding strike from 25 yards beyond the grasp of Rui Patricio to give Chelsea an early lead. Mount then added the final nail in the coffin with a great individual effort scoring Chelsea’s fifth on that day against Wolves.  Despite their highly impressive attacking display at Molineux, the defensive fragilities that have seen Chelsea keep no clean sheets.

In their first five Premier League fixtures, the west London side couldn’t stop conceding. Due to this, the FPL managers will certainly be more inclined to invest in their attacking options as opposed to their defence.

For Wolves, this was another indication that showed how poor they had been defensively in the PL this season. The 5-2 defeat to Chelsea marked Wolves’ fourth successive failure to keep a clean sheet. They were crumbling under the added pressure of the Europa League.

The Chelsea needs to keep faith in Mount and Abraham, who are presently performing to an almost undroppable standard. These are assets who could offer exceptional value into the Blues’ front-line, though they failed to get on to the scoresheet against Newcastle at Stamford Bridge recently.

Don’t think we need any justification for this pick is needed as Tammy, who’s in the form of his life had now scored seven in three. He was top for attempts with him having four shots on target with all four of them being in the box and a couple of them being big chances. He was also just 2nd back then to Cutrone for xG and xGi throughout the game.

Another Chelsea youngster priced at just 4.5m impressed on the day. Although Chelsea isn’t keeping clean sheets, Tomori priced at just 4.5m could prove to be a bargain. He has managed to nail down a spot in the playing eleven and Chelsea have improved at the back with some tasty fixtures incoming.

Statistically, Cutrone was the best player on the pitch for Wolves against Chelsea. No player in the entire match bettered him in terms of xG and xGi. Although he isn’t guaranteed a starting place with Jota and Jimenez there, with Europa League rotation, he could be someone to monitor. 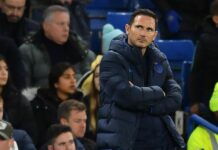 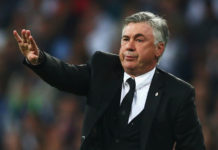 Everton Keen To Sign This Arsenal Target Next Season; Should Mikel Arteta Be Concerned?

Update On The Future Of This Chelsea Star, What Does Sarri...

Liverpool Star Opens up On the Clash He Had With Chelsea...