Since the start of the year, WWE has been getting a lot of requests from its talents regarding their release from the company. This mainly has to do with a rise in the popularity of the independent circuit and the existence of new competition. Wrestlers can now make good money outside the WWE Universe, which would satisfy them creatively. Several reports surfaced throughout the year that WWE management is offering the wrestling a big pay raise to keep them in the company and is not releasing any of them before the expiration of their contract.

Competition for them is at an all-time high as AEW and Impact have been consistently booking great shows, which in turn is making Raw and SmackDown look stale in comparison. Even New Japan recently announced a new promotion called New Japan of America, which as the name suggests, will be based in the USA and will target the American audience.

The list of superstars asking for their release has been growing with each passing week, if not days and the most recent superstar to join the list is 205 Live’s Oney Lorcan. According to PWInsider, Lorcan requested for his release at the end of October, but it has not been granted yet. 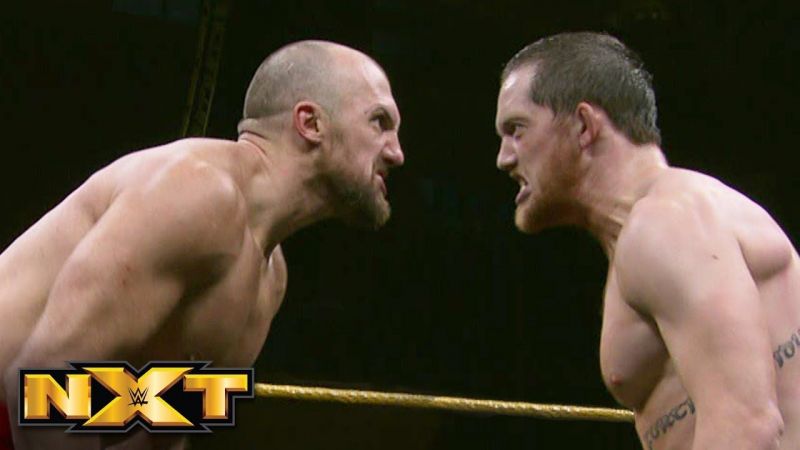 Oney Lorcan made his NXT debut in early 2016 and has been the mainstay of the Black & Gold brand and 205 Live ever since. He is mainly known for his hard-hitting style of wrestling, which worked great with the hi-flying wrestlers of the purple brand. He was always hovering around the title picture in the brand and even came close to capture the Cruiserweight Championship over the summer. He was also involved in the NXT and NXT UK tag titles scenes with his partner Danny Burch, but they never got their hands on the title.

Lorcan is yet to capture any gold in WWE and looking at the current scenario, it doesn’t seem like he is going to do it any time soon. The management is looking to push The Undisputed Era as the face of the NXT brand in the USA network, so they would simply not strip-off Bobby Fish and Kyle O’Reilly of the NXT tag team title now, and Lio Rush is on fire as the NXT Cruiserweight champion. 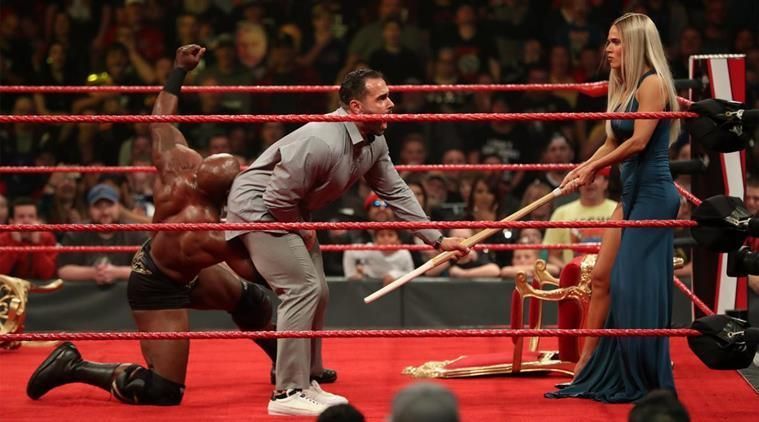 Considering how WWE is handling such requests, Oney Lorcan will likely not be released from his contract.  Several superstars including Luke Harper, Sin Cara, Tyler Breeze, Rusev, Lana, Revival, Mike Kanellis, among others have asked for their release this year alone, but none of them was granted their requests and the wrestlers need to sit out till the end of the contract to get away from the company.

Only Hideo Itami (Kenta) and Tye Dillinger (Shawn Spears) were granted their release this year and both have become a huge name in New Japan and AEW respectively. Jon Moxley, on the other hand, waited for his contract to expire to join AEW and has become the hottest wrestler in the world right now. So, Vince McMahon at the moment just wants to hold on to as many wrestlers as he can at the moment.

It is a bad move from a PR perspective, but it is not a problem for him as he can just host another Saudi Arabia event to get more money than he is ever going to use.