Arsenal pipped Liverpool to the Community Shield on Saturday evening, after a pretty competitive match. After 90 minutes, the two teams could not be separated with the score being 1-1. It was always expected to be a tough match between these two rivals. Jurgen Klopp had put out a more-or-less full-strength squad, with a couple of injuries hurting his ambitions a bit.

How The Game Between Arsenal And Liverpool Started?

On the other hand, Mikel Arteta had a lot of top players missing from the squad. Some of these players were not fit or being quarantined at this time. The Gunners dominated the first half after an early Van Dijk goal was ruled off for offside.

Aubameyang cut in from the left to produce a wonderful effort that went across Alisson into the far corner of the net. This game his team the lead and it remained 1-0 to the Arsenal for quite a long period of time. The north London giants had a couple of chances in the first half to extend the lead but were squandered. 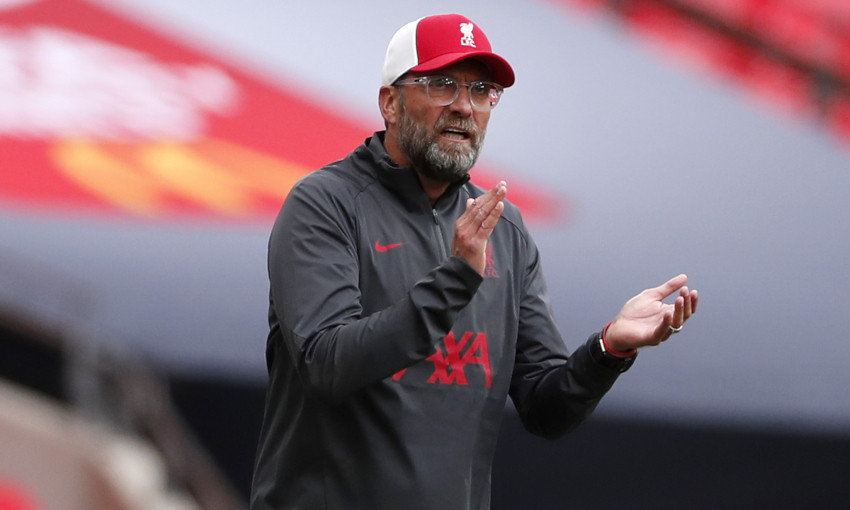 The teams eventually tried to push for something substantial but failed to get anything out of the game. The break came just at the right time, with the Londoners leading.

The Second Dominance Of The Merseyside Outfit

Arsenal would go in 1-0 buoyed by their performance. Liverpool disappointed after a poor showing. In the second half, Jurgen Klopp’s men came out with a bit more purpose and aggression towards the Arsenal goal. The game ultimately changed when three substitutions were made within a minute. Cedric on for Bellerin, Minamino on for Williams and Keita on for Milner, who was on a booking.

With Keita and Minamino, the Liverpool midfield was looking sharper. It was winning a lot more interceptions and was penning Arsenal in. Ultimately on the 73rd minute, Minamino netted the equaliser.

Mane had a couple of chances one on one to win the game with Martinez but couldn’t beat the stalwart Argentinian in goal. Arsenal had a chance or two on the counter but couldn’t find the right pass in the final third.

The Story Of The Shootout Between Arsenal And Liverpool

It went to penalties and we would see which team held their nerves. The first two takers from both teams stepped up. Salah scored, Nelson scored, then Fabinho stepped up and slotted it away as well. Maitland-Niles the man of the match slotted his chance from the spot away as well.

The crucial penalty of the match was taken by Rhian Brewster. He stepped up and hit the bar, the first miss of the shootout. David Luiz stepped up and scores. This was followed by Aubameyang, who took Arsenal’s final penalty. The Gabon international beautifully put it away into the top corner to win the Community Shield for the Gunners.

Its been a good month for Arteta and the Gunners wrapping up their second trophy win against Liverpool. That too, after sealing the FA Cup with a 2-1 win over Chelsea just under a month ago. The season is just a few weeks away now. The Gooners will be hoping that their team can carry this form into the upcoming campaign. Let’s wait and watch.