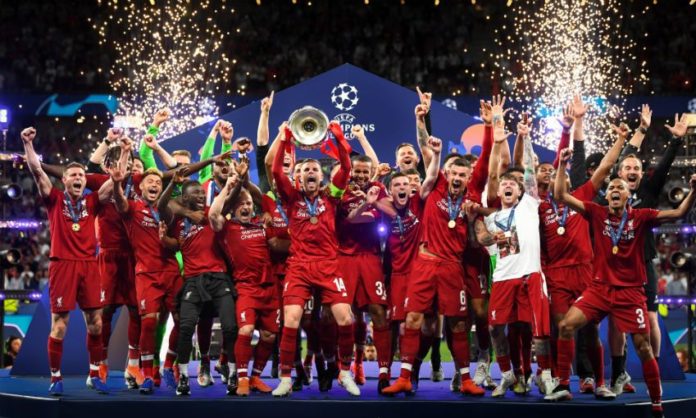 Supporter’s trust from each of the four English giant, those who reach the both tournament’s final, has launched a petition to make fan’s journey to final venues a comfortable one and the experience a satisfying one without spending a lot for inadequate reasons. UEFA Champions League is Europe’s most prestigious club football tournament and its final matchup should be a monstrous occasion not only for the players but also for the fans. With Europa league also becoming a tense competition due to an increase in the importance of European football for the domestic side, the tournament has made a climb in viewership. Recent venues and ticket sale procedures have caused many of the team’s supporter to step up, especially the English teams and reminds UEFA of certain change in procedures.

“Reaching a UEFA Champions League or Europa League final should be a wonderful experience for a club’s supporters. Instead, they can face a struggle just to attend the match. Problems range from inadequate numbers of tickets being awarded to the finalists through to all-but-impossible travel arrangements. Too often fans who had supported their clubs in every round up to the final were left out of pocket or not able to attend the final at all.

We have drawn up a six-point action plan to improve the supporter experience. It has been referred to the Football Supporters’ Association (FSA) and Football Supporters Europe (FSE). We now call on UEFA to engage in meaningful dialogue with supporters and address these points.” 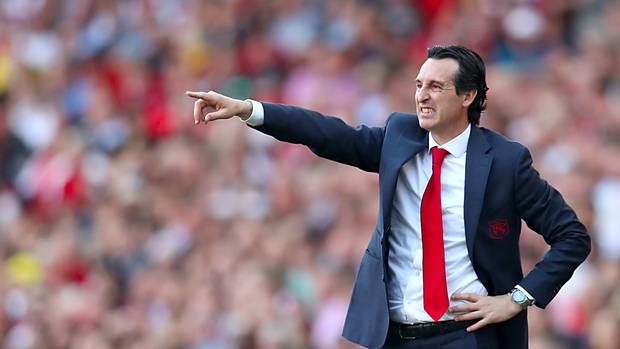 Last season, Chelsea and Arsenal have to make a long trip to Baku, Azerbaijan from England and rest of the globe to see their side’s clash in the demanding final which wasn’t relaxing at all. They had to make a 5000 long trip without any direct route to the capital city of the country. Most of them had to take flights from Turkey or Russia to reach there and even worse for the rest who had to book a van in order to reach the borders of Azerbaijan after landing at Georgia.

Also, the ticket allocation had a major drawback with only 6000 tickets were sold between the two packs although the host stadium holds a capacity of 70,000. Although, Liverpool and Spurs got a favourable venue for the Champions League final yet ticket distribution annoyed the fans. In a 64000 capacity stadium of Wanda Metropolitano, both sets of fans only received 16,613 tickets apiece leading to much dismay in feeling up the atmosphere. 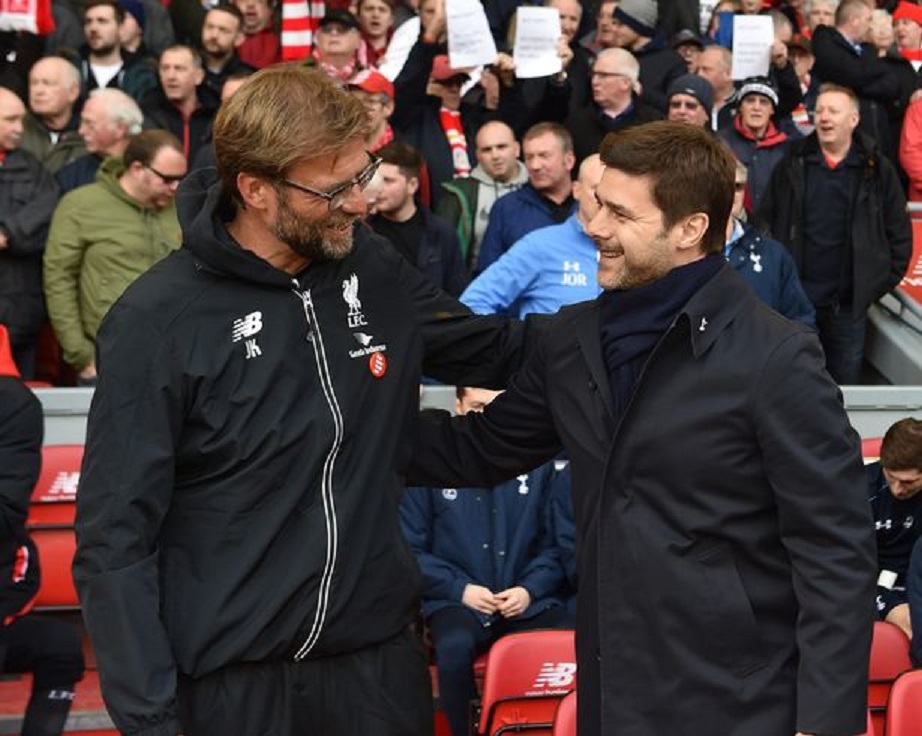 So the whole fan had stepped up and listed several clauses that would help future venues look a standout one. These are those listed below:

2. Capacity: only stadiums with large capacities should be selected to ensure maximum ticket availability. We suggest 60,000 or greater for the Europa League final; 75,000 for the Champions League final.

3. Affordability: ticket pricing for the final to be fair and affordable. There should be a stretch pricing policy allowing choice for fans. 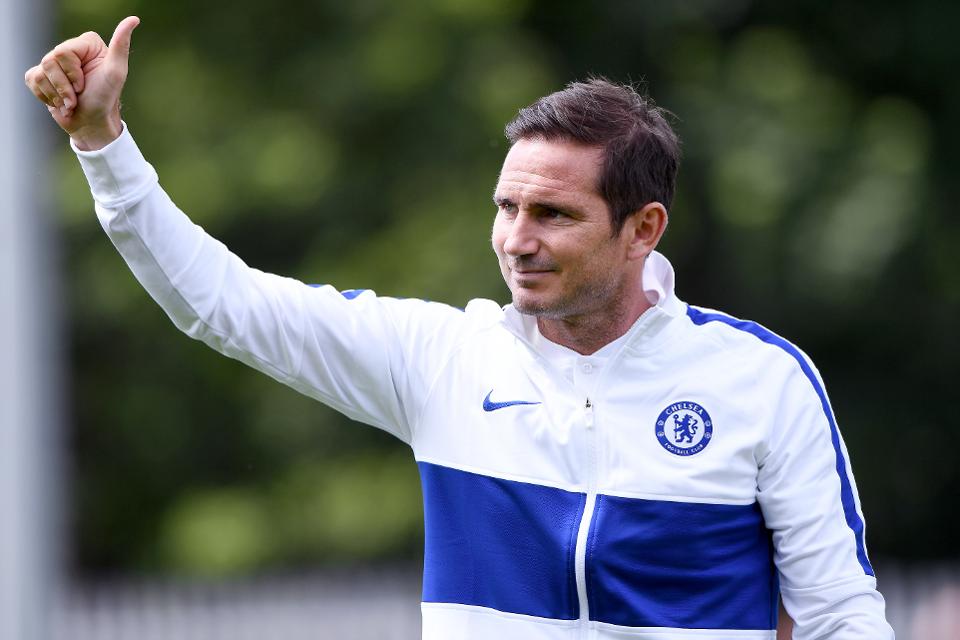 4. Accessibility: the final venue must have the highest standards for accessibility for people with disabilities, including travel access to the stadium; sufficient food, drink and washroom facilities; and have not been subject to a UEFA charge for the treatment of fans for at least 24 months prior to the final.