North London giants Arsenal are facing some problems due to which they have struggled for form in recent times. One of the main reason that is hampering their growth in recent times, is current boss Unai Emery and his tactics. The 2-0 loss against Leicester City added more fuel to the already burning fire. Due to this, the club’s faithful were once again keen on seeing Emery being sacked.

A lot of managers were being linked with a move to the Emirates and one such name was former Chelsea and Manchester United boss Jose Mourinho. The Portuguese main-man has been keen on making a return to England, as he looks for the next club that he works with.

With that being said, Jose has been saying all the right things in the media. He has been talking about the Gunners a lot and is trying to coax the north London giants in his favour.

The multi-time Champions League winner has the credentials to win titles, though his past is against him. He has been a really good short-term manager, though he has failed to make an impact in the long-run. 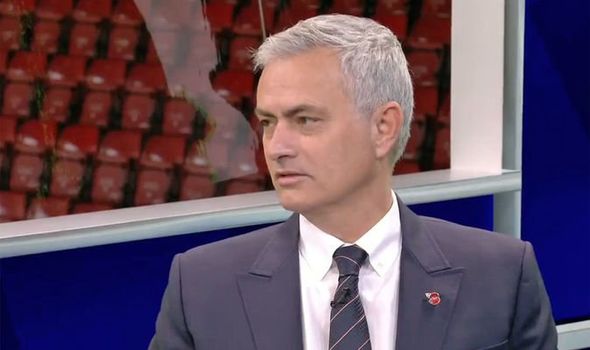 Keeping that in mind, the Gooners have been demanding a “two-year contract” for the Portuguese boss, if indeed he is signed by the Londoners. Mourinho has a so-called “third-season syndrome”, where he messes up everything in his third campaign at a club.

The results have been quite visible at clubs like Real Madrid, Chelsea (second run) and Manchester United already, in recent years. The north London outfit is quite aware of this and so are the fans of the club.

Due to this, the verdict online is a two-year deal, if need Jose does replace Unai Emery. The fans have had enough of the Spaniard’s “boring play” and would rather go with a coach, who would help them win titles.

The fans currently do not have any faith in the former Sevilla and Paris Saint-Germain boss. They want him out of the club, as soon as possible. The club management is trying their best to find a solution to this problem, though it seems their struggles are in vain. 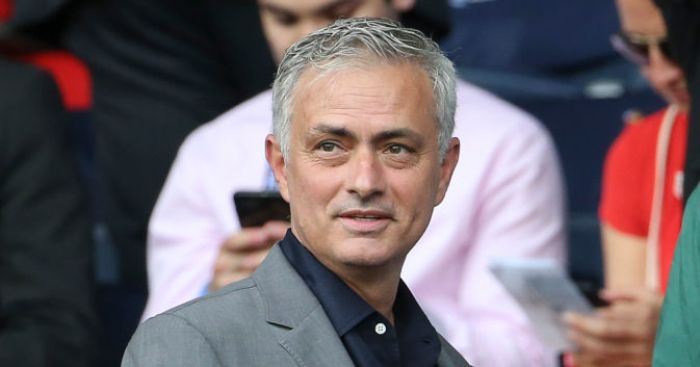 Replacing Emery seems to be the best option at present, though it is still not clear who will replace him. Luis Enrique recently turned down the offer to take over the club, mid-season. This has ended any speculations that might have linked with him to replace Emery any-time soon.

Other alternatives are also not really feasible in mid-season and the fans may have to wait till the end of the current term. Despite that, the voice of the Arsenal faithful is quite clear. They do not really want Mourinho anywhere near the club. However, if they have to tolerate “The Special One”, it has to be only on a two-year initial deal.

Though this is what the fans want, it makes no sense to give Mourinho a two-year deal. He should at least have three years in his contract, but a possible termination clause for the final year.

On the other hand, Mourinho will try to get a long term deal at the Emirates. Whether Edu Gaspar and Raul Sanllehi let that happen or not, remains to be seen.