According to the latest reports, Premier League side Arsenal is in the hunt to sign Brazilian wonder kid Gabriel Martinelli from Ituano in the summer transfer window. The Gunners are on the lookout to bolsters their attacking department for next season and Martinelli is one of the key young players on the transfer target list for Arsenal. He had previously had a trial with Manchester United, though there was no update whether he would be signing for the Red Devils.

Ever since taking charge of Arsenal back in the summer of 2018, Unai Emery has done quite a commendable job by replacing legendary manager Arsene Wenger. The 69 year old Frenchman was in charge of Arsenal for 22 long years and won plenty of trophies during his tenure at North London. Wenger instilled an orchestic philosophy into the club which brought him and Arsenal a lot of success during the early 2000s.

All good things had to come to an end and Wenger was eventually outsmarted and outwitted by some of the managers in the new generation of football. With lack of success toward the last few seasons of his career, even the Arsenal fans began to resent Wenger and wanted a new man at the club. With stagnant growth, Arsenal was not really moving forward and Wenger some new air was needed at Arsenal. 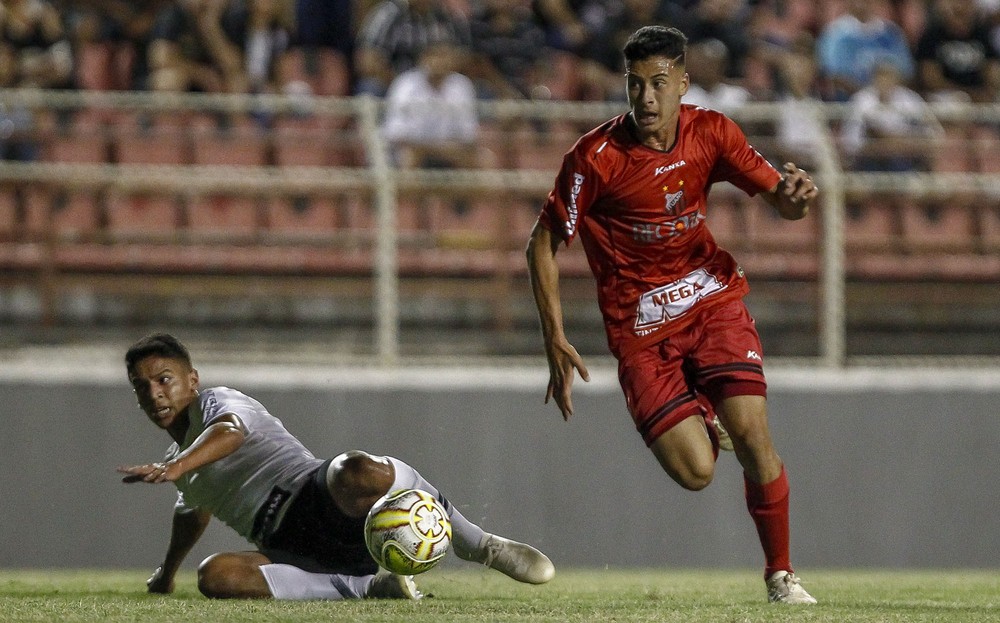 In stepped Unai Emery, last summer and the Spaniard has breathed some fresh air into the Emirates Stadium this season. Emery has stamped his authority at Arsenal and decided that he will decide to keep only the players that he wants, getting rid of some mainstays at the club. Jack Wilshere departed Arsenal in the summer and now Welsh midfielder Aaron Ramsey will follow the exit door in the upcoming transfer window. But despite getting rid of star players the North London giants went on an unbeaten 22 game run across all competitions, which proved that Emery is taking the club in the right direction.

Arsenal most recently defeated fierce rivals Manchester United 2-0 at the Emirates last weekend and took over the fourth spot on the League table. If Arsenal now wins all their remaining games, they will be able to play Champions League football next season and it would be termed as a successful season for Emery. The 47-year-old manager is well aware of the competition around Europe and he still needs to strengthen his squad if the Gunners are going to compete for silverware next season. One player who has caught the eye of Arsenal is Ituano striker Gabriel Martinelli. Arsenal reportedly sent scouts to watch the 17-year-old playing in the fourth division of the local Brazilian League and he has been mightily impressive. Martinelli scored four goals and notched up three more assists and recent reports are stating that Arsenal is now looking to step up an offer for the teenager.

Arsenal may face competition from local Premier League sides Crystal Palace and Watford in the race to sign Martinelli, though Solskjaer might also have a say in his move to the Emirates. However, the Gunners are preparing an €8m move for the South American superstar, who is close to getting an Italian passport, which would better his chances of playing football in England.

Opinion: The Main Problem For Arsenal In The Europa League