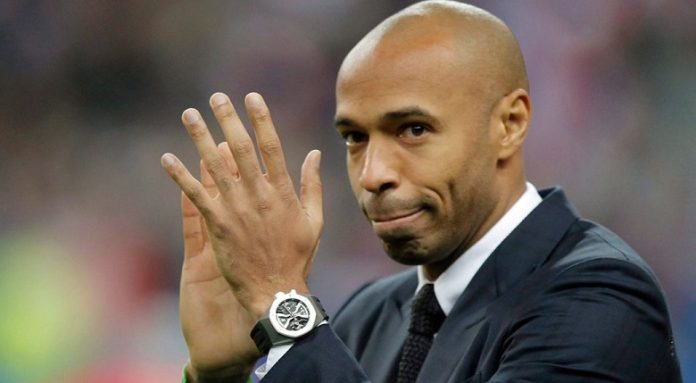 Leonardo Jardim and Monaco club management have reached in a mutual agreement that the former will not continue to work as the manager of AS Monaco. Monaco are now situated at 18th position in the League Table in Ligue 1 and they are in the relegation zone. So, the club management have decided to act fast to save their side from getting relegated in the second division of French football. AS Monaco is a renowned club in France and they are often regarded as the second best club in France after Paris Saint Germain. AS Monaco have won the Ligue 1 two seasons back in 2016-17 season. The Golden Generation of AS Monaco have the players like Kylian Mbappe. In that season, the French side have also reached the Semifinal of the UEFA Champions League.

The club management of AS Monaco were not able to retain the players of the Golden Generation. Kylian Mbappe went to Paris Saint Germain with a big money move in the summer transfer window of 2017-18 season. Tiemoue Bakayoko has joined Chelsea FC in the same transfer window. Though, with a less strong side AS Monaco were able to finish at the second position in the League Table in Ligue 1 just behind Paris Saint Germain in the previous season. The French side have earned the qualification spot in the Champions League with that performance.

This season is not going as it has been planned for AS Monaco. Nothing is going in their way. The French side were able to pull off a victory against Nantes in the away match in the opening fixture of Ligue 1 in this season. But after that,they have not been able to win a single match in this season. They have earned three draws and five defeats in the other eight encounters so far in Ligue 1. Now they are situated in the relegation zone with only 6 points in opening 9 matches of the season. Their form in UEFA Champions League is not also very much noteworthy. They have lost in both matches against Borussia Dortmund and Atletico Madrid in first two encounters of Champions League Group Stage. Now it is almost impossible for AS Monaco to qualify to the next round in the Champions League from this point.

That’s why the club management have been thinking to make Thierry Henry the new manager of AS Monaco. The former Arsenal legend had won the Ligue 1 with AS Monaco previously as a player. He will surely wish to win it again as a manager.

Earlier, Thierry Henry has assisted Roberto Martinez in the World Cup for the Belgian national side and his influence looked quite visible on their performances at the tournament in Russia.

So, it might be the high time for Thierry Henry to get into the managerial job for AS Monaco. The former Arsenal player has talked with the current French National side’s manager Didier Deschamps about joining AS Monaco. The fans of AS Monaco will surely hope that their former player will help them to get back on track in the French League from this critical situation.