Arsenal are lining up to secure the services of Boca Juniors winger Christian Pavon. The Gunners had their intention straight about the 22-year old Argentine winger. They were interested in him in the summer as well but now with Unai Emery, they have reignited their interest in the Boca Juniors speedster.

Arsenal have stacked up a £40m bid in pursuit to sign the winger in the January transfer window. However, Boca Juniors have set a sky-high fee for the winger who recently missed out on the Copa Libertadores final against eternal rivals River Plate due to a hamstring, as his side came out second best in the bout at the Santiago Bernabeu in Madrid.

Emery is a huge admirer of the young winger and wishes to add more teeth to his attack by adding him to his ranks. Pavon is fast and can operate on both the flanks, he is way faster than most of the players at the Emirates and fits into the Spaniard’s system quite well. He tends to cut inside and score a lot of goals from by carrying the ball from the flanks.

Pavon has been a crucial player for Boca winning three first divisions titles and the Argentine cup and also bagged the best player in the 2017/18 season. His impressive performances also paved his way to the Argentine national team and he also made it to World Cup in Russia. But Boca have been stubborn with their asking fee as they want to fend off interest from other Premier League clubs. Pavon has also attracted interest from clubs all across Europe as Premier League wooden spooners, Fulham have come up with a surprise interest in the Argentine winger.

Pavon after impressing in his native Argentina will look to take the step in his career and a move to Arsenal or in that Fulham can be a step in the right direction for the 22-year old. Pavon wants to follow his compatriot, Lionel Messi’s footsteps in his career.

The 22-year-old have featured 11 times for the Albiceleste but have not managed to find the back of the net even once. Something he would like to do as early as possible.

With forwards like Pierre Emerick Aubameyang and Alexandre Lacazette already making headlines for the Gunners adding Pavon to fold can be interesting and will result in more competition for the more experienced duo. Plus Arsenal are planning to leave injury-prone Danny Welbeck who is currently sidelined with an injury, so Pavon can fill the void that the Englishman will be leaving at the Emirates. The 22-year old primarily plays on the wings can also play in more advanced central attacking position if needed. 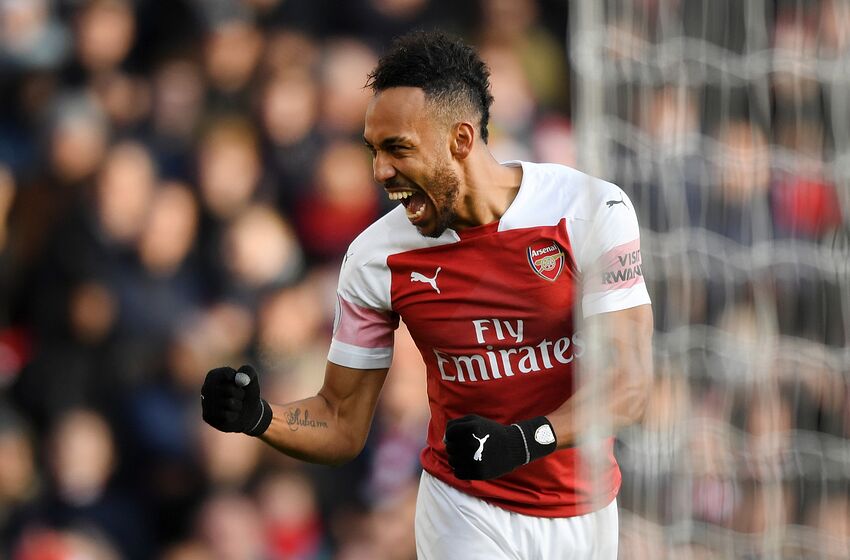 However, there is a flip side to all of this, one suggesting that Christian Pavon may fail to live up to the expectations if he makes his way to the English Premier League. The 22-year old hardly has any international experience and for his credit, he has very little in his career to prove that he can be a hit at the Emirates if he eventually decides to make the move.

There had been absurd comparisons in Argentina with him and Messi but the winger currently does not bring anything to the Arsenal to make it to the first team instantly. Yes, he can be an interesting addition to their squad and get used to with the conditions and the league with time. But then he won’t be someone to add more firepower to the Gunners attack or terrify opponent defenders.

Only time will tell where the Argentine winger will end up. Whether he can be a valuable addition to that side or not is a question that can be answered later.