According to the latest reports, Premier League outfit Arsenal is monitoring the situation of AS Monaco youngster Youssef Ait Bennasser and are planning the lure the midfielder to the Emirates Stadium in the January transfer window. New Arsenal boss Unai Emery is a big fan of the Moroccan international and has been impressed by Bennasser’s performances for the French unit so far this season.

Arsenal is currently doing quite well for themselves considering that Arsene Wenger left the club last summer in quite a torrid shape. The French manager spent 22 years at the helm at Arsenal but during the last few seasons was quite outdated and stale despite all the respect and praise he received for bringing the North London club throughout his career. Spanish manager Unai Emery took over the reins in the summer of 2018 and has done quite a tremendous job ever since as his side now sits in fifth place on the Premier League table. The Gunners are just six points behind London rivals Chelsea in fourth place and will push them for a top 4 spot in order to play Champions League football for next season. 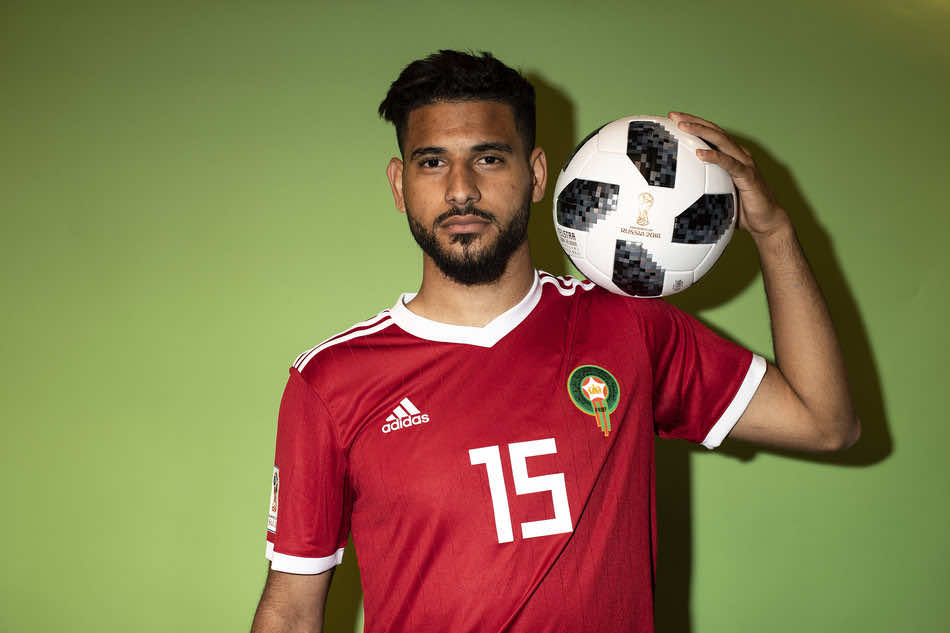 Emery did lay down his guidelines and is prepared to throw out the unwanted stock away from Arsenal. The 47-year-old brought in some quality players in the summer including Lucas Torreira, Sokratis Papastathopolous, Bernd Leno and Stephan Lichsteiner. Emery also decided that Jack Wilshere would not be part of his squad and offloaded him in the summer and Aaron Ramsey is also bound to leaving the club soon, even World Cup winner Mesut Ozil isn’t able to find a spot in Emery’s squad despite his high profiled status as a top player. However, Emery is quite certain that he needs to bolster his squad even further in January if Arsenal is to compete for major honors against top sides in Europe as well as in domestic competitions.

With Aaron Ramsey at the exit door at Arsenal, the Premier League side is looking for a replacement as the Welshman is tipped to leave in the January transfer itself. And Arsenal has lined up AS Monaco star midfielder Youssef Ait Bennasser as a potential candidate to fill in the boots for the 28-year-old. The reports claim that Bennasser was a target for Emery when the manager was coaching Sevilla back in 2016 but is now keen on luring him to the Emirates.

Europa League rivals and Serie A outfit AC Milan are also in the hunt to sign Bennasser. The Moroccan midfielder has already racked up 15 appearances for his national side just at the age of 22. Bennasser has made 11 appearances for Monaco and notched up two assists as well. He is under contract with the French outfit until 2021 and earns a relatively low wage at £10,000 a week. Even Arsenal can afford to do better for Bennasser, who have stated that they are able to only sign players on loan in January. However, Monaco manager Thierry Henry would be unwilling to part ways with the talented midfielder who is valued at around £9m.